Hvar is a wonderful island but in this time of the year, most of the venues are closed. You can see everywhere people working at the pre-summer refurbishing of restaurants, bar, apartments and so on.
I’m not 100% sure about it but another negative consequence of coming here at the beginning of April is the lack of connection between the villages of the island.

So, I wanted to go to Stari Grad but I realised that it would have been very complicate. Thanks to the suggestion of my host I then switched to another option, walking to Milna and Malo Grablje. Two villages are about two kilometres distant each other while Milna is about six kilometres far from Hvar. First kilometre, getting out of Hvar is on the main road but luckily at that point the two roads split: on the left the main road, on the right a nice trail with clear signs and marks.

First part of the trail goes along some cultivated field, there is some small farm and some vineyard after it starts the best part submerged by pine trees. Eventually, among the tree, I started to see the white houses of Milna, but before reaching the village, the route goes through a little beach with small white stones. If in Hvar the season is open at least for some place, here is really business as usual. Maybe only a restaurant open but I wasn’t even sure that people eating were guests and not the owners in their lunch break. I walked along the entire corniche of Milna finding nothing remarkable. However I wasn’t too worried, I came here just on the way to Malo Grablje, the abandoned village or, in a way that sounds much more appealing: the Ghost Town.

First information about village of Malo Grablje are dated back to 1539. It was abandoned roughly at the beginning of 20th Century leaving the architecture and the organisation of the streets and buildings exactly as it was originally. 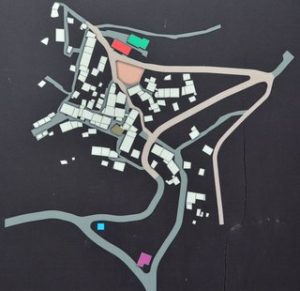 . When I start to go around there are also two other tourists but they leave me soon alone, with the silence and some dogs barking far away. Most of the houses and the church of St Theodor are still well preserved. Likely, since this place is considered a National good, they regularly maintain the most significant buildings. There is also a Oil Mill. What is interesting in this building is that it had the mill in the basement, the school at the first floor and the house of the teacher on the second floor. I keep going up and down the small streets of this village laying on a hill in order to find a way to catch the essence of it in one picture. A little map of the village is in the picture. Green is the location of the church, sepia the mill/school, red the local co-operative.
The sun is beating down, up here, so I decide to move and get back to Hvar.

To reach Hvar, I decide not to take same route I did in order to come here but, once reached and passed Milna, I basically keep going along the coast.

The little map shows the entire itinerary I did during the day. It should be about 16 kilometres. This trail is much nicer that the upper one, it is constantly in pinewood except for the little beaches that sometimes appear on left side. At a certain moment, there is also a little island with a perfect circle shape with a lighthouse on it. Name of it is Pokonji Dol and you can see it in the Gallery.

This coastal path has as only drawback that is a bit longer than the other one and I start to become a bit tired. A burek and a beer are the right reward for me when I finally reach the town.
Don’t miss the gallery with picture taken during my entire stay in Hvar. 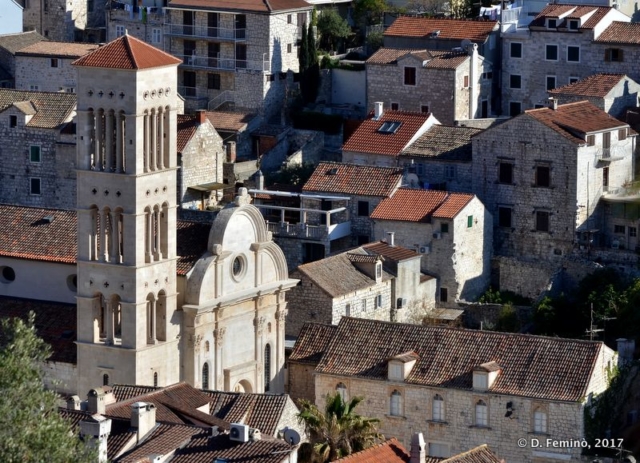 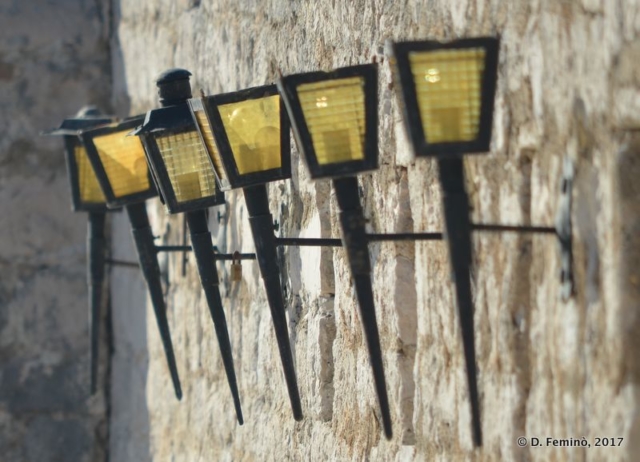 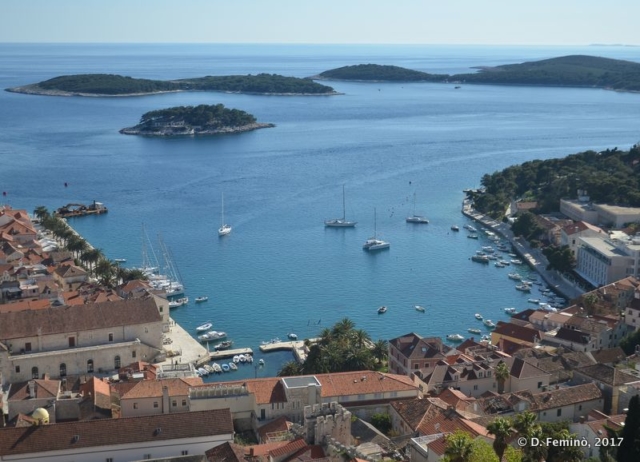 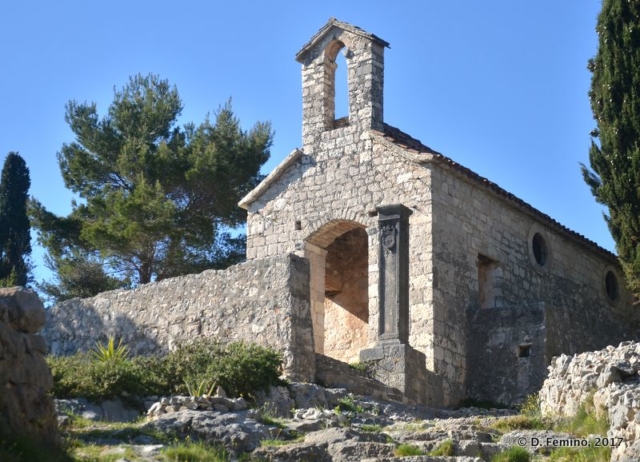 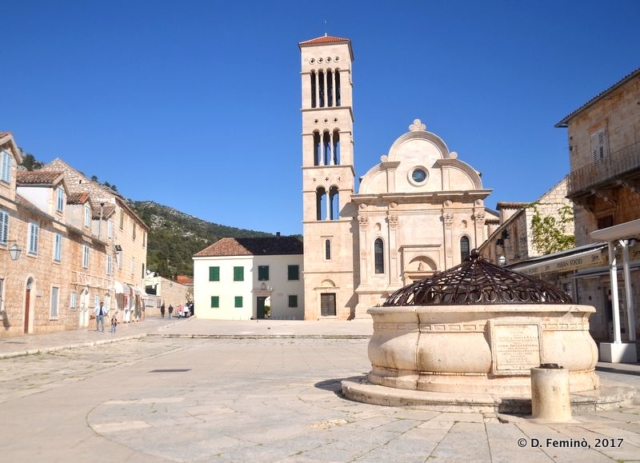 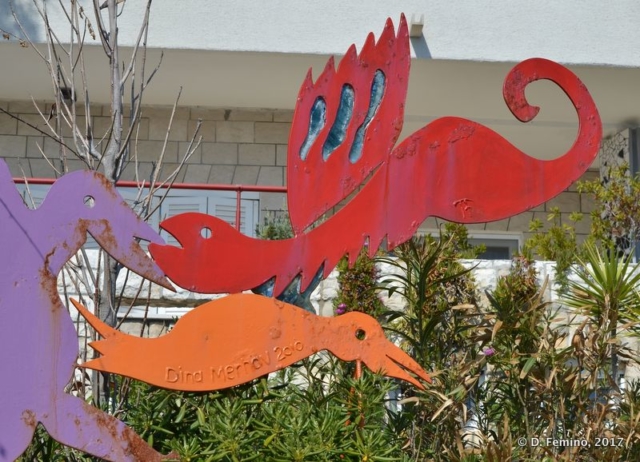 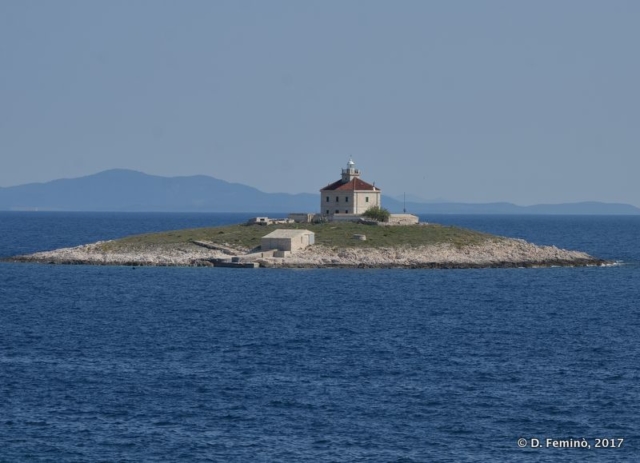 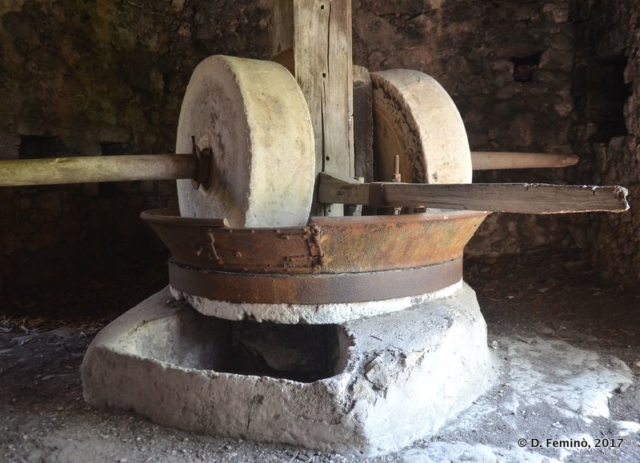 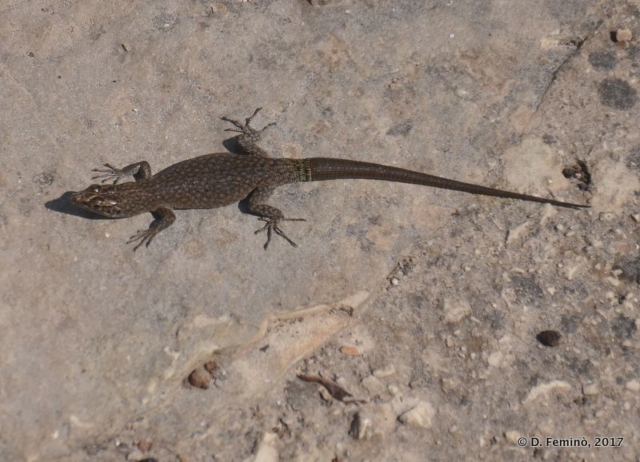 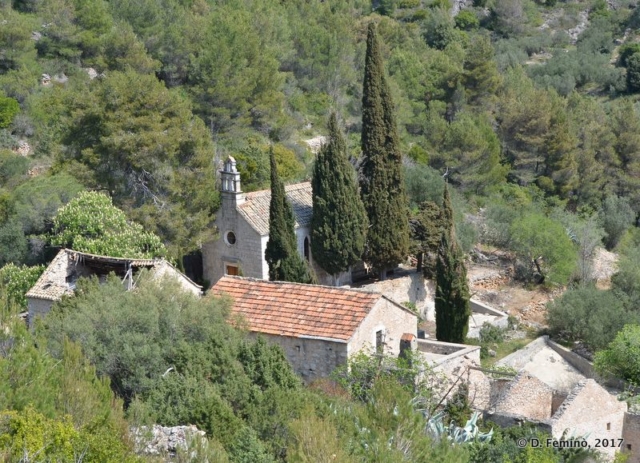 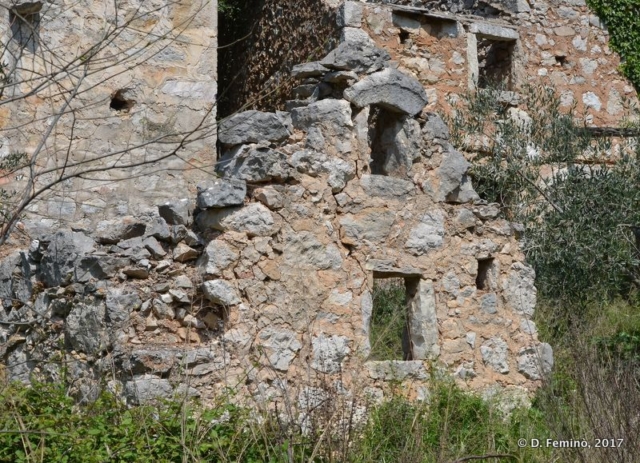 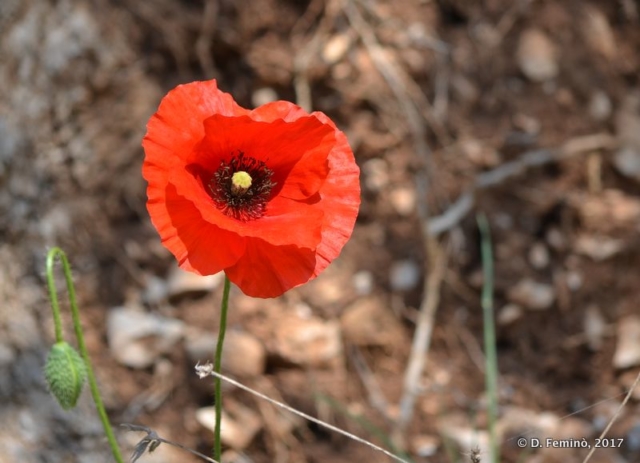 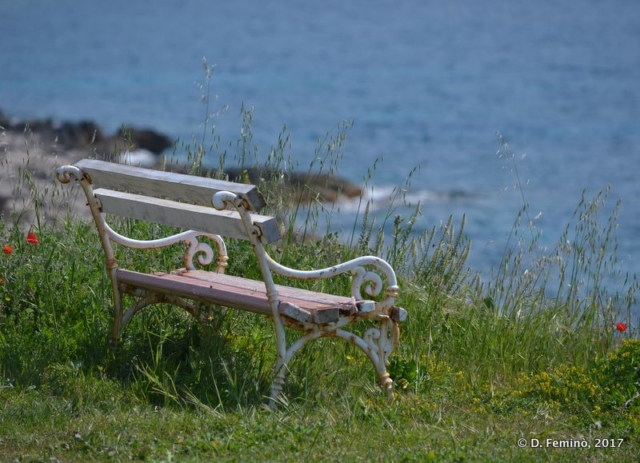 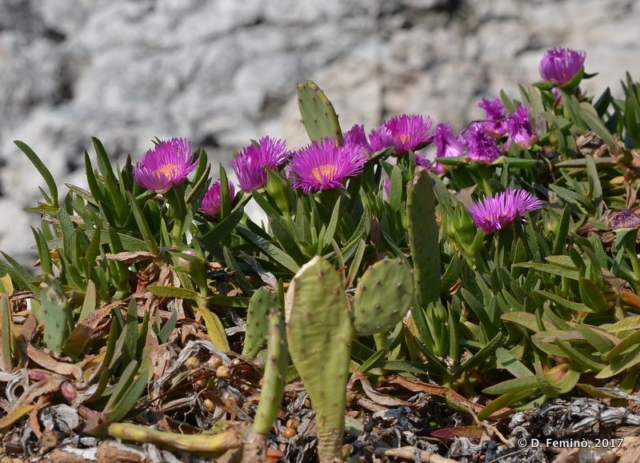 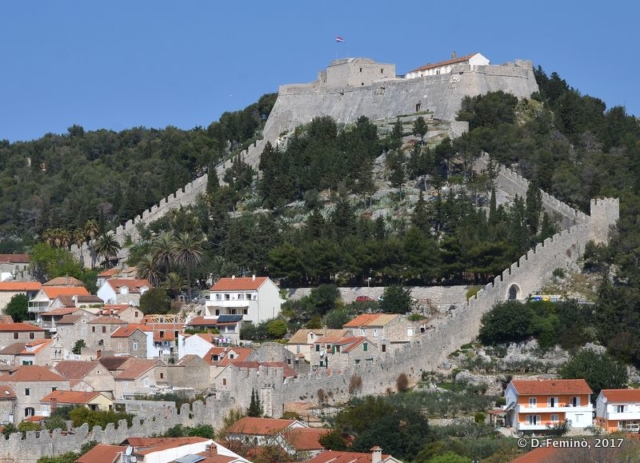 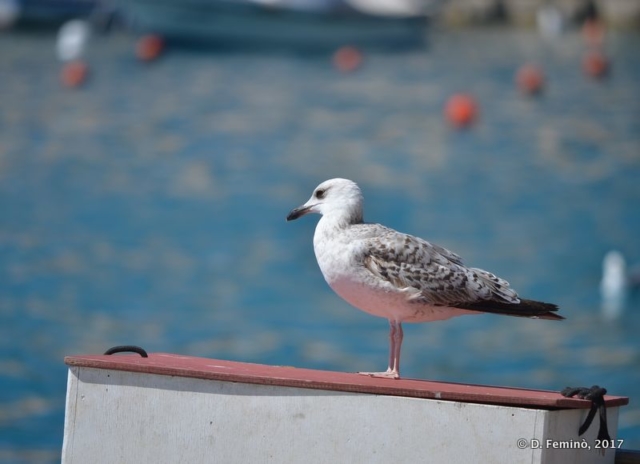 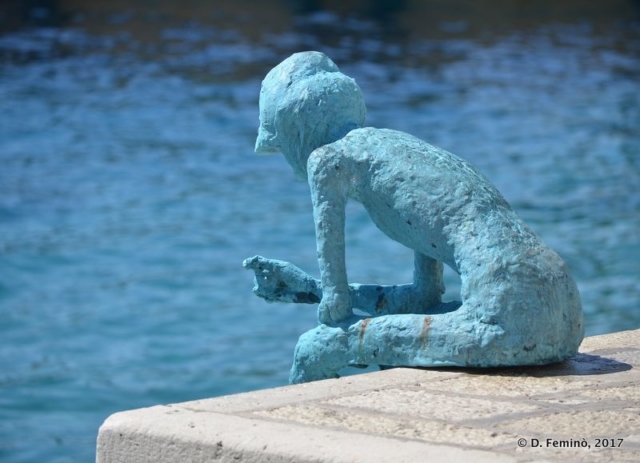 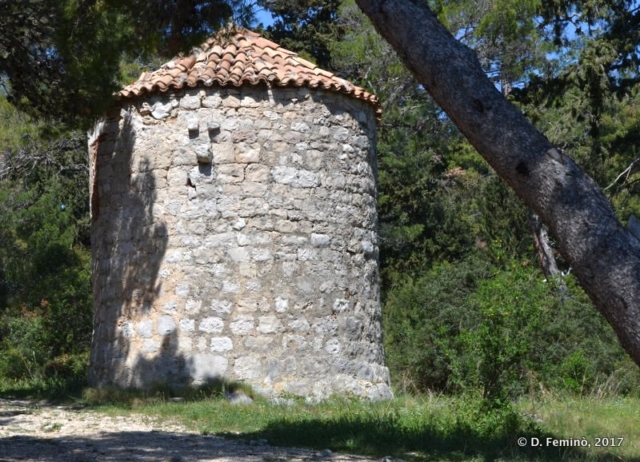 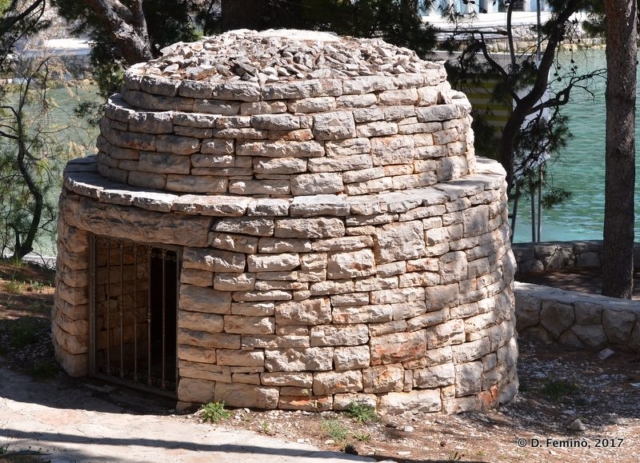 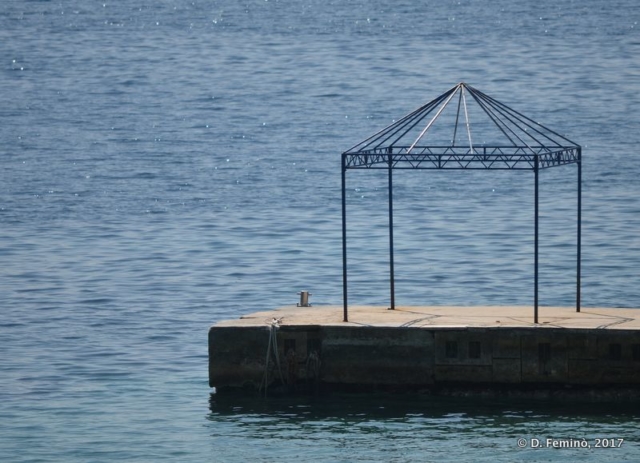 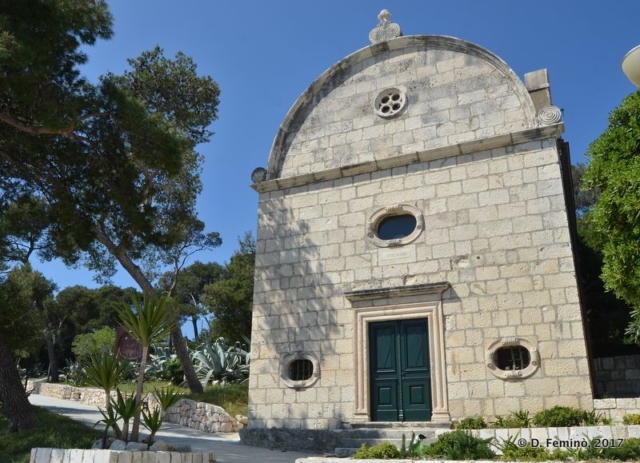 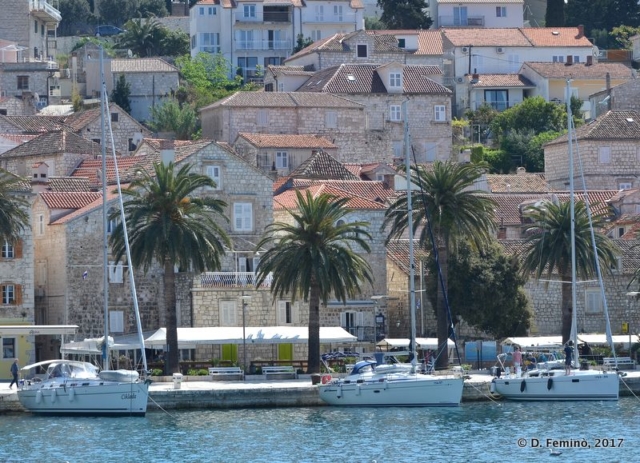 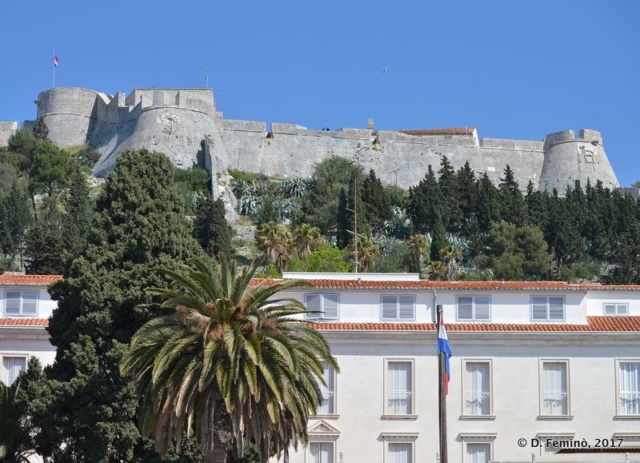 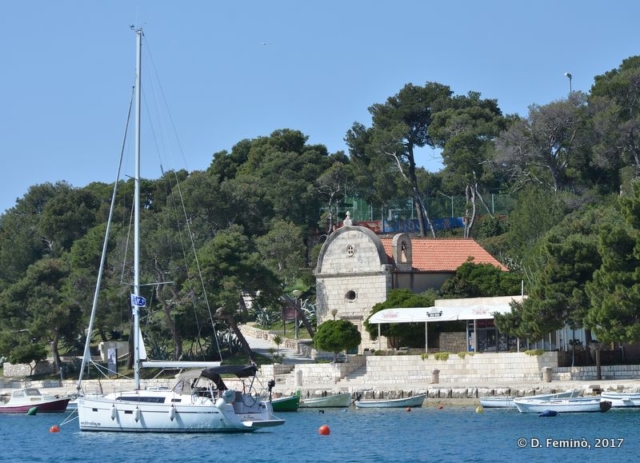 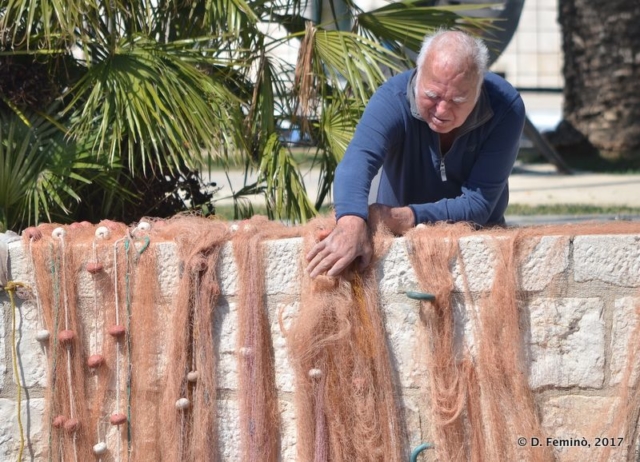 An ancient town by the sea
Split->Ferry->Hvar
At the heart of Hvar
Hvar island photos
Plitvice Lakes: Day one