The road to Plitvice.

Reaching Plitvice lakes from Rijeka is a bit long but not complicate. When I first checked on Rome2Rio and on local bus company websites I saw several options and I choose the one that was the best for me, with bus switch in Karlovac. In the end, I left at 9:00 AM and after 4 hours I was in Plitvice, in the guesthouse. Bus driver was very nice, leaving me and two Japanese girls a bit further than the regular stop, just to make us closer to our destination. No huge effort with my backpack this time, and ready to enter in the park around 2:00 PM with in my pocket a two-days pass to be exploited as much as I can.

I always wanted to come here. For me, it is probably the most interesting place in Croatia so I’m very happy to finally have the chance to see it.

Before telling you about my visit is maybe useful to give some high-level hint about the peculiarity of this park. First of all, it should be said that the park is huge, about 300 Square Kilometres even if the area with the lakes is smaller but still big enough to require two days to be properly seen.
In the most interesting part there are 16 lakes at different altitude from 636 meters down to 483 meters being the distance from the highest to the lowest about 7 kilometres. Provided that the entire area is absolutely enchanting because the nature is very well preserved, the small waterfalls formed by the water falling from the highest lakes to the lowest ones create an incredible scenario.

There are several possible paths that can be followed in order to see the most scenic spot of the park integrated by an efficient system of lines of boats (2) and buses (3) so it is possible for example to walk in a direction and then get back by bus. Paths start from 2-3 hours up to 6-8 hours.
Today I had one of about three hours and tomorrow if the weather conditions will not be prohibitive, I will try a long one.

Well, after seeing dozens of waterfalls, there is a moment in which maybe you can think you had enough and this was my fear after the first half hour but in the end is not like that because at every curve of the beautiful wooden paths that make possible to easily walk above the stones and the streams, you can have different perspectives. During this time of the year there are also not so many tourists therefore the visit is absolutely enjoyable. I guess that in the high season it should be totally different. There is plenty of signs of guesthouses already 20 kilometres before the lakes so if I assume that the go at full capacity taking a decent picture of the waterfalls without any intruder would be almost impossible.
The only thing that didn’t make perfect this first day was the weather. The sun shyly went out only in the late afternoon. Let’s see tomorrow.
I don’t know which of the two parts of the park is the best one. Today I visited the upper lakes in which you have a multitude of small and medium waterfalls, tomorrow in the long walk around the lower lakes I should see the biggest waterfall of the park. I’m eager to see it.
You will hopefully see the pictures of it tomorrow. For now, I hope you enjoy photos of my current gallery. As usual there is also some more on smalltravelguides Facebook page. 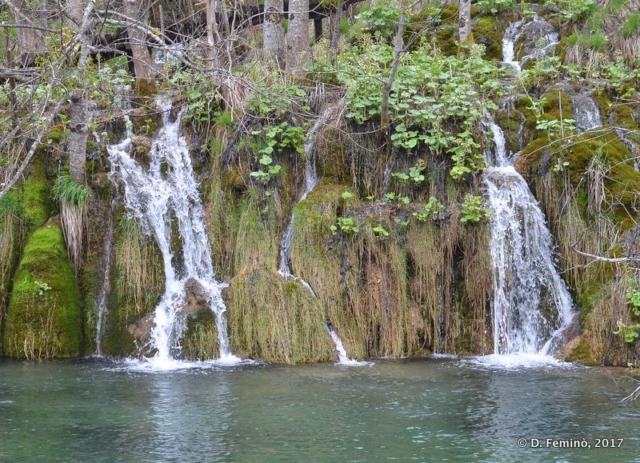 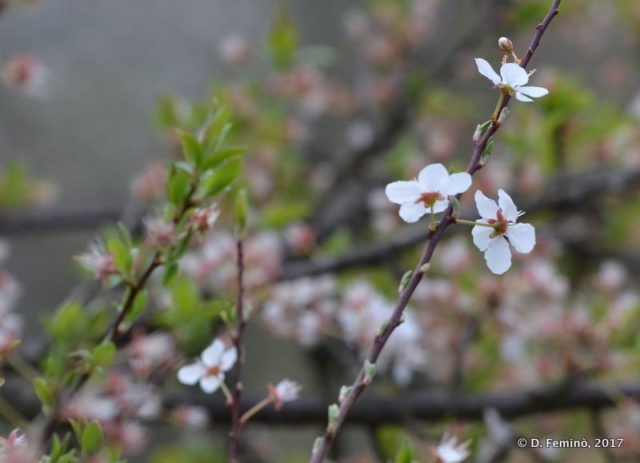 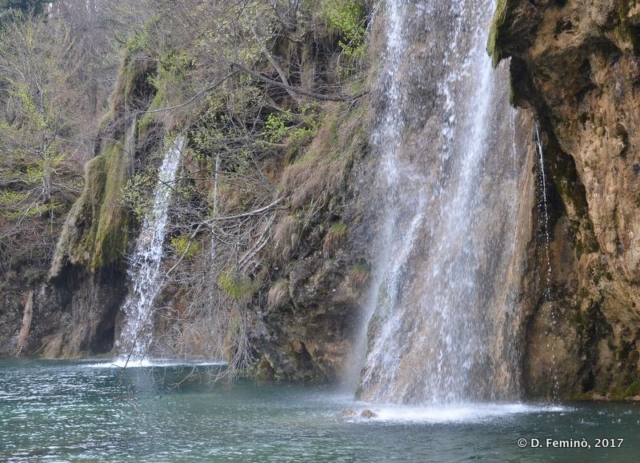 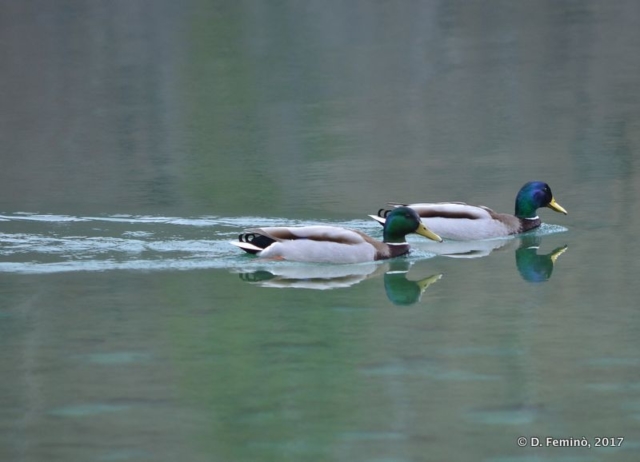 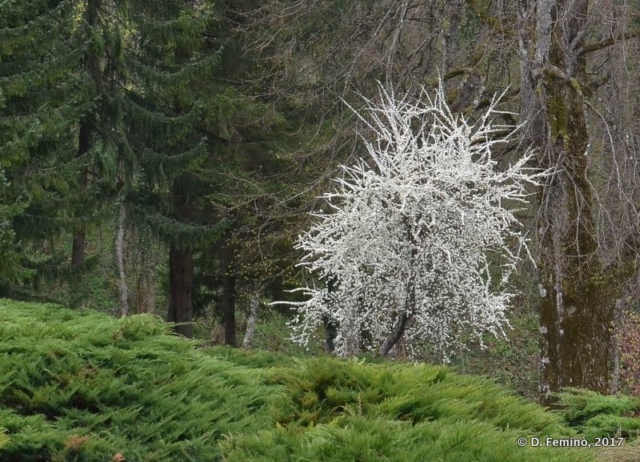 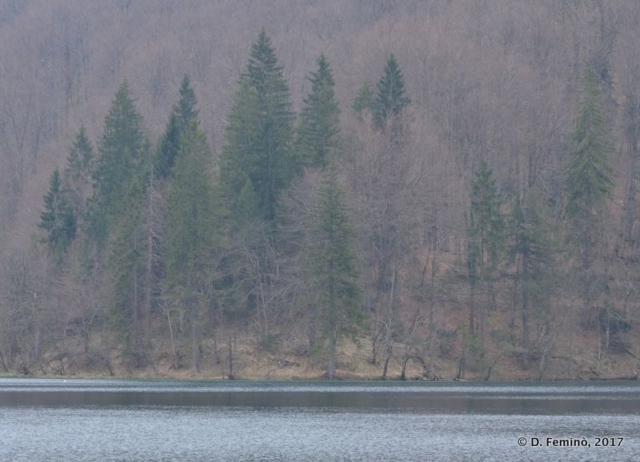 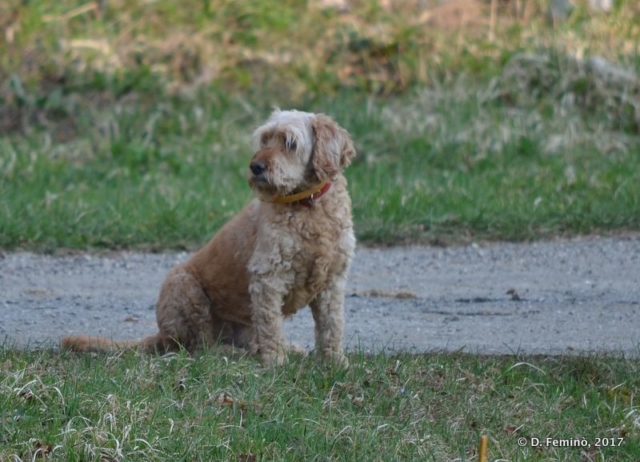 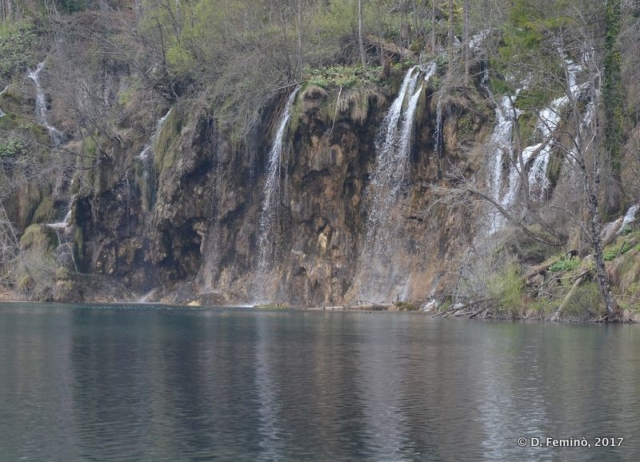 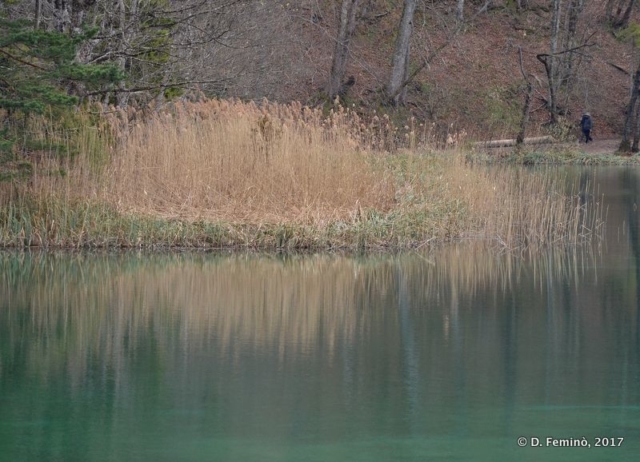 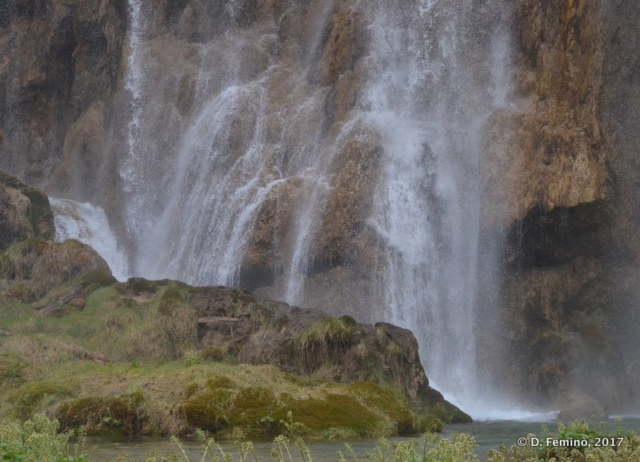 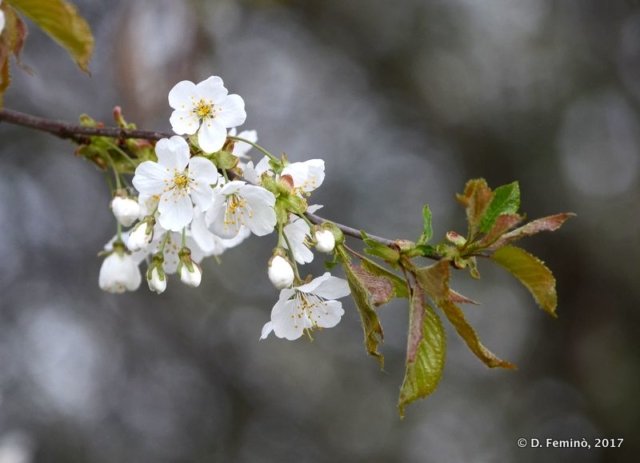 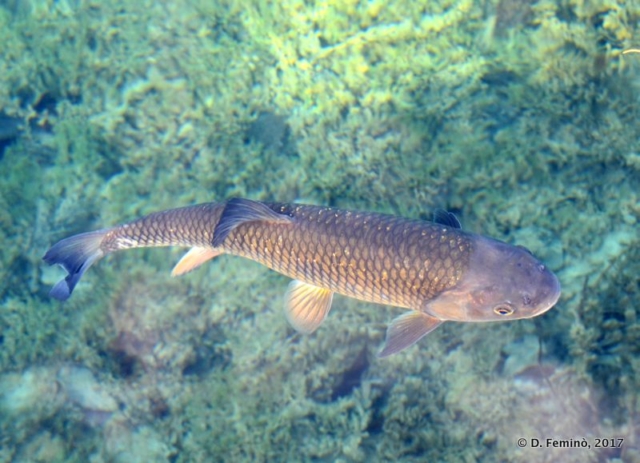 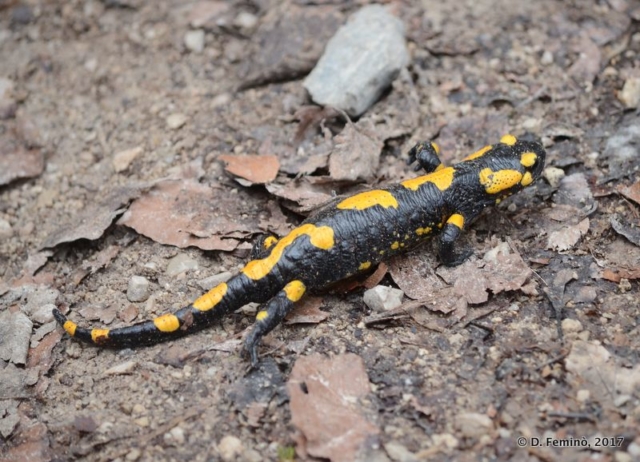 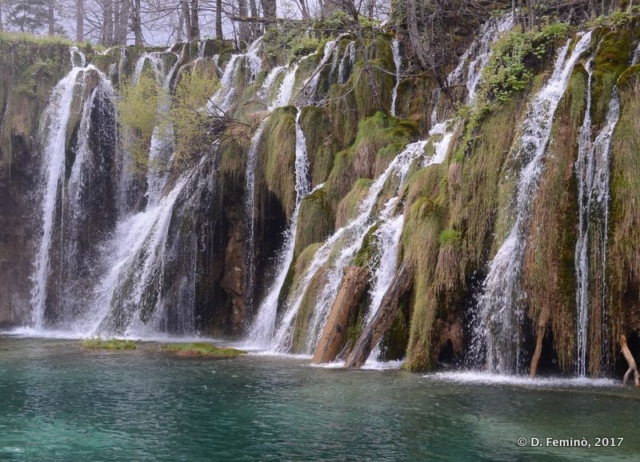 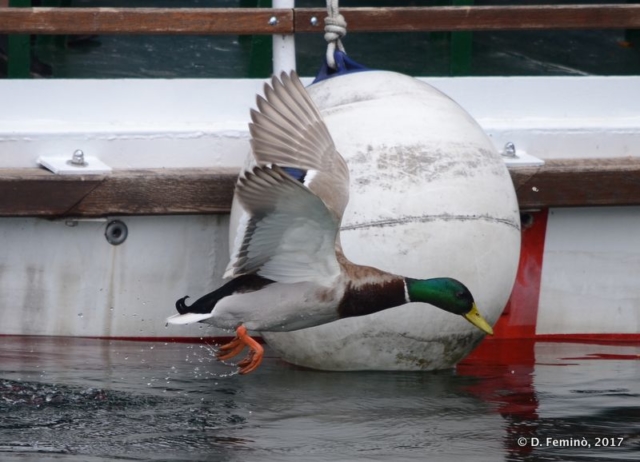 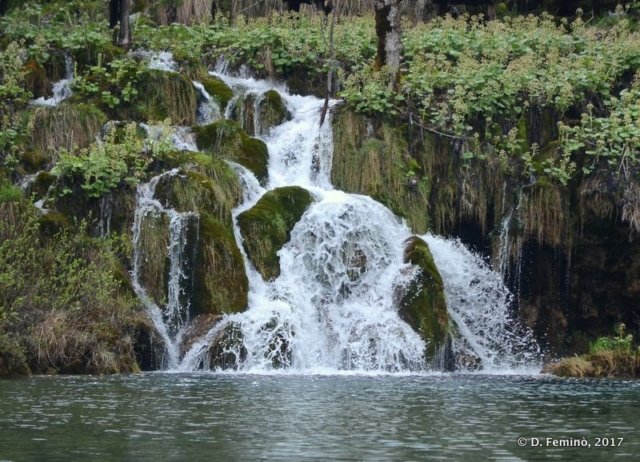 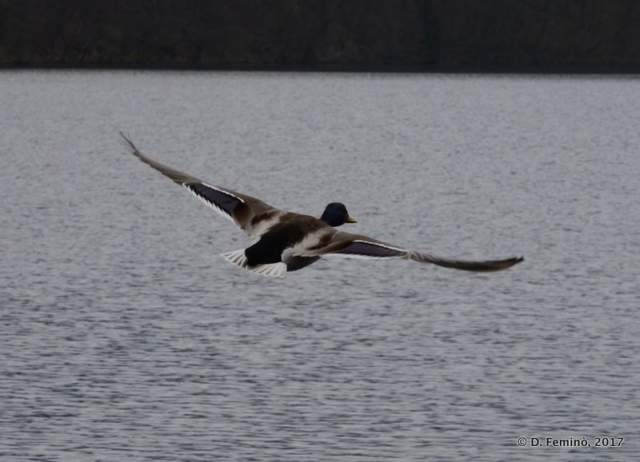 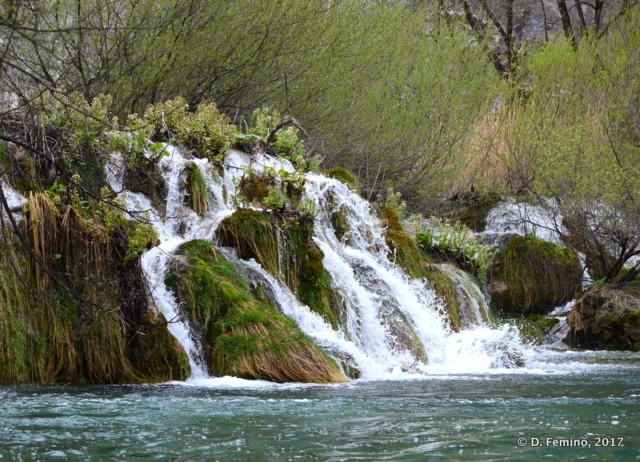 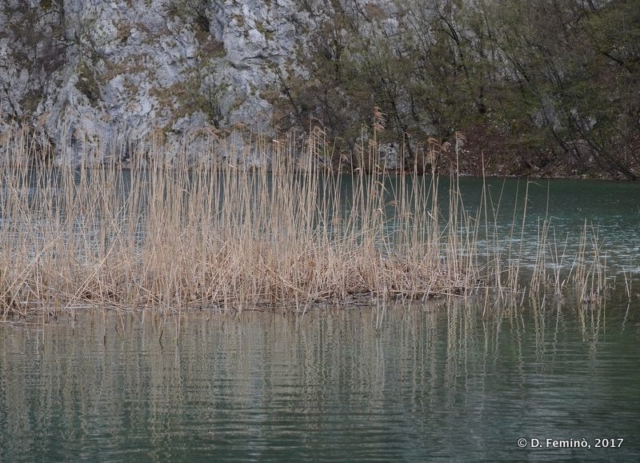 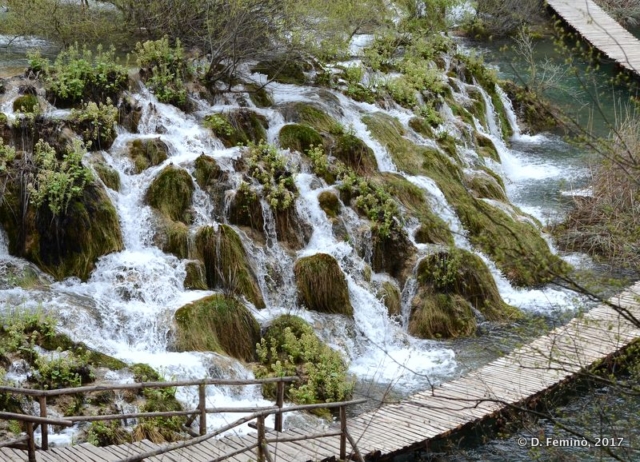