As planned already one month ago, first place to visit in this ’round the world trip would have been Padua and so I did, spending most of my time walking around this enchanting town famous in the world as home of Saint Anthony that here in Padua, is known simply as “The Saint”.

Saint Anthony was actually Portuguese and he spend most of his life far from Padua but he lived here in his last years and here he died. The Basilica of Saint Anthony is one of the most important place of worship for Catholics. Even if I’m not that religious I visited the Basilica and I’ve to admit that is very impressive with some astounding chapel. Remains of the Saint are of course here.

There is another visit to a church that impressed me a lot today and it was the Cathedral, honestly not because of the architecture itself but for the crazy organist that was playing and that attracted me inside as a magnet. I tried to grab some of the sounds with my iPod and you can listen to one minute of it here below.

I don’t know what is your feeling but to it sounds like a mix of Cameron Carpenter, under the effect of something very strong and Chief Inspector Dreyfus in the movie The Pink Panther Strikes Again, when he’s playing while is dissolving.

There’s more than Churches to see in Padua…

After walking in each and every corner of the centre of Padua, that is actually not huge, I may say that the place that I like most is, by far, the so called “Prato della Valle” that can be literally translated as the “meadow of the valley”. Even today that it was used for a big market, the square looks magnificent. It is one of the biggest square in Europe and it has a oval shape with a little island in the middle and all around a lot of statues. I hope tomorrow, without the market could be even better. As you can see from some pic in the gallery is quite nice even at night.

Among the sights of Padua I’m keeping probably one of the best for tomorrow. In fact Scrovegni chapel was impossible to visit today. Booking in advance is mandatory and actually even tomorrow was fully booked during the day but I’ve found a place in the evening. For those who don’t know it, this Chapel contains beautiful frescos by Giotto. However I count to tell you more about it tomorrow evening and also about Vicenza that I will visit during the day. For now that’s almost all.

There is still my Gallery here… 🙂 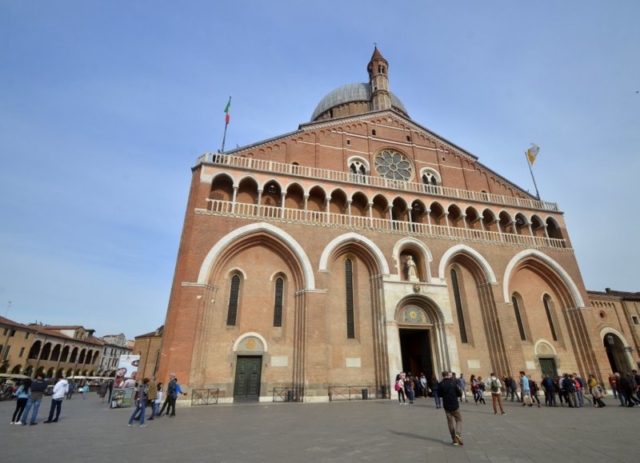 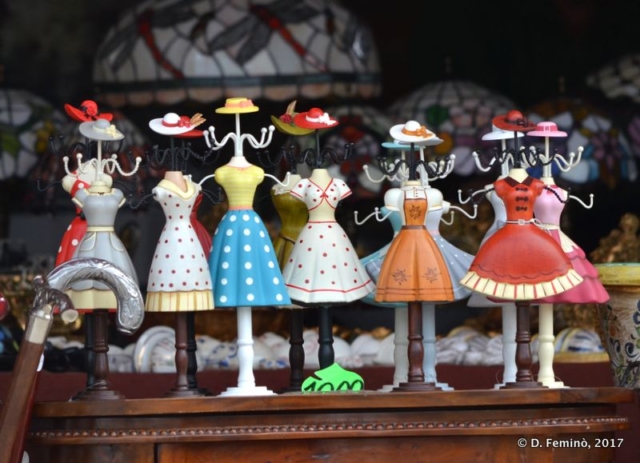 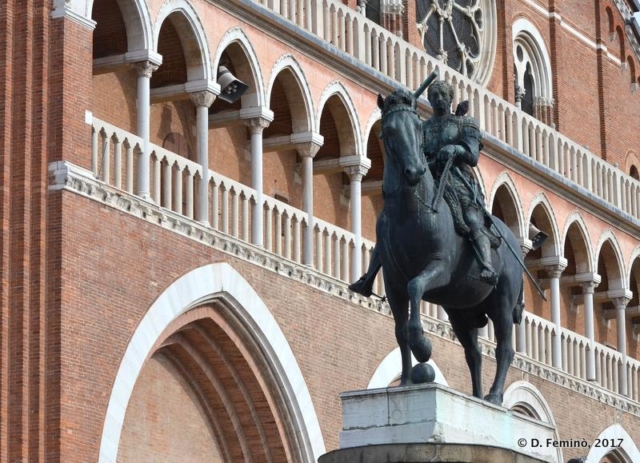 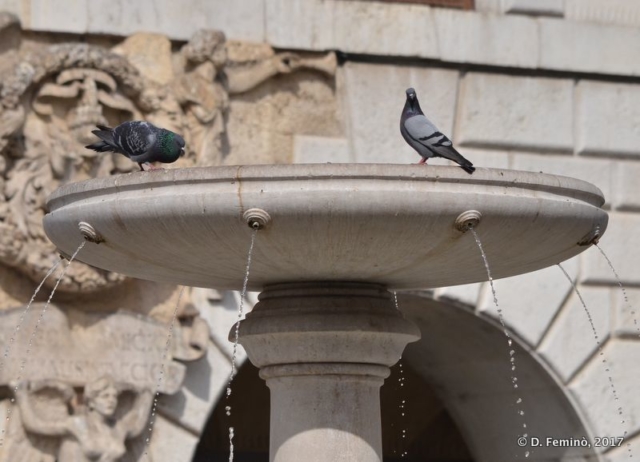 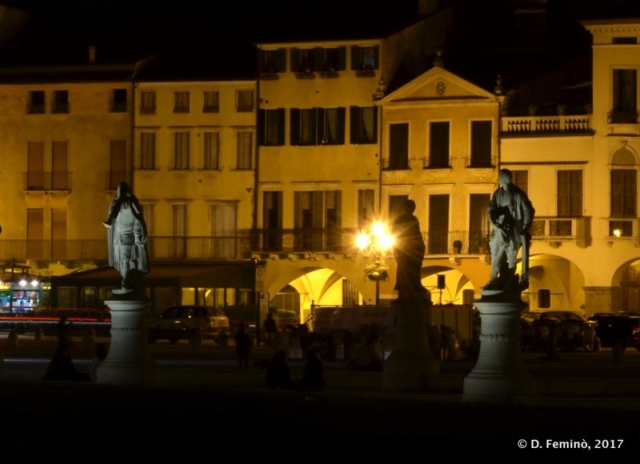 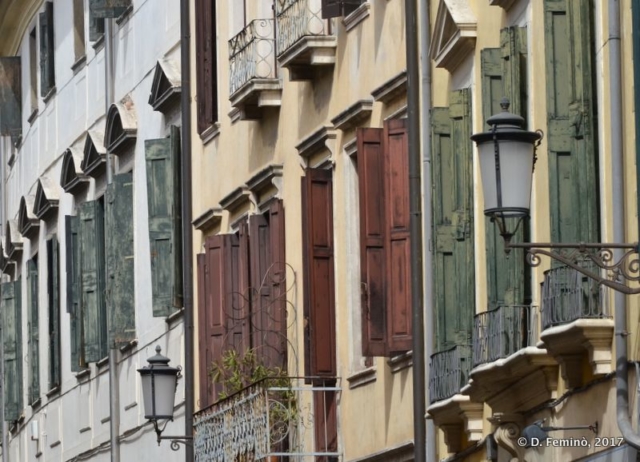 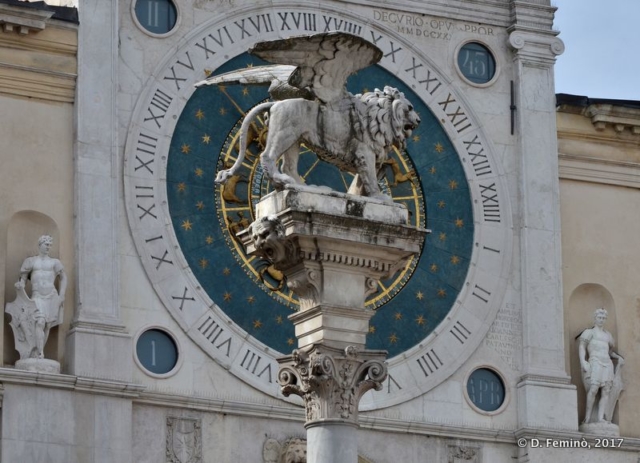 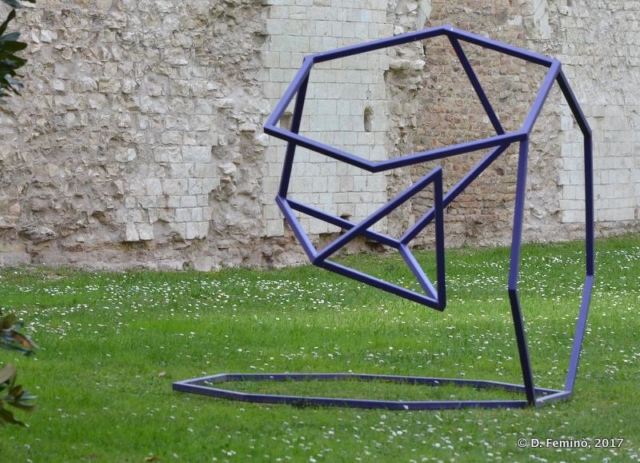 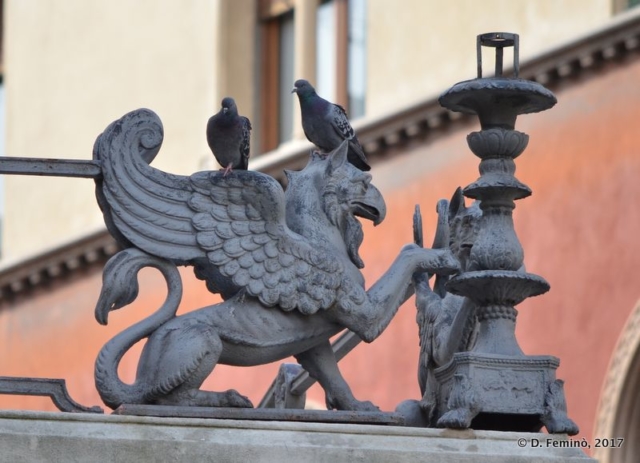 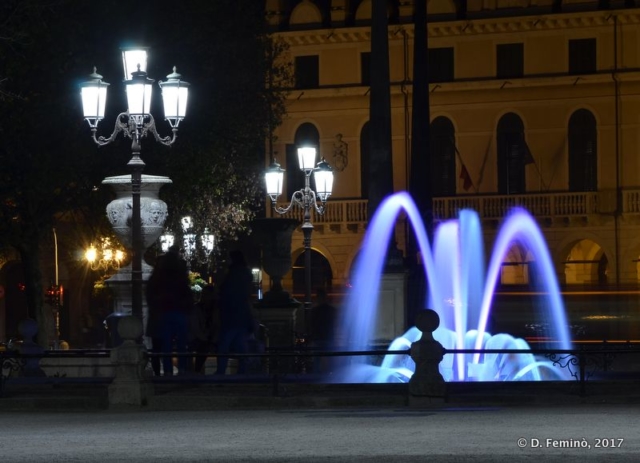