Current direction of my trip is South and therefore from Zadar I’m moving to another important town in Dalmatia: Split. I’m forced to use the bus again, since trains in this area are almost useless, when they exist. Bus station in Zadar is a bit out of centre but it is easily reachable by local bus. Trip to Split is a bit uncomfortable because there is a switch of bus done in the middle of nowhere, not even very well reported by bus staff. However, nothing critical so after about two hours I’m in Split and the first view of the city is fantastic. Bus station in Split is very close to the International Ferry Terminal at the souterhmost part of the harbour and then, from here, there is the chance to embrace with the sight the entire sea front of the old town. I don’t remember any other town by the sea with a comparable skyline.

According to my travel program, I should spend in Split two half days, so I should split Split’s visit into two equal parts. Unfortunately on Sunday all the Tourist Info Points are closed and I’m not in the mood to read my guides. It is such a beautiful day that I want to get out as soon as I can. Not having a map with me, I decide to climb up the bell tower of the Cathedral so to have a better view of the town and identify the most significant sights. From the top of the Belltower, Centre of Split appears to me as a maze of little streets with anything that impresses me too much. The most important monument to see is the Diocletian’s Palace, included also in the Unesco list, and I’m already in, because the bell tower is located within the palace’s perimeter then I go down with the idea that the only way to visit Split and grasp its essence, is to go around and around without a predefined route. And this is what I do.

Walking in the narrow street of Split I have the impression of a sort of tidy casbah. The roman and medieval structure of the town seems not to be changed too much. Actually I rarely saw a Roman building, such as the Diocletian’s palace so integrated with the town. Well the palace is part of town and it encloses houses with familiar life’s signs as clothes hanging outside, family cats and children playing football.

One half of the old town is marked by the border of the former Diocletian’s Palace but the other half, next to it, is not very different except for some nice square, such as Piaca, in which is relaxing to stop and take some rest.

While the sun is slowly setting down, the lights on the seaside boulevard and on the white stone if its buildings becomes sweet and magic. A very enjoyable evening eating some fish and then another tough day will come.

Here my photo gallery of Split. 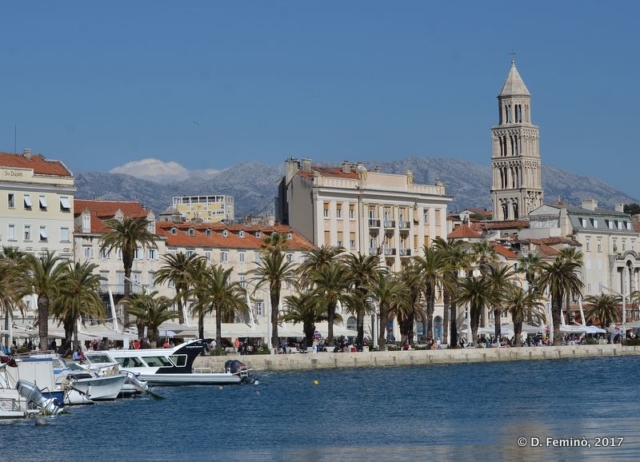 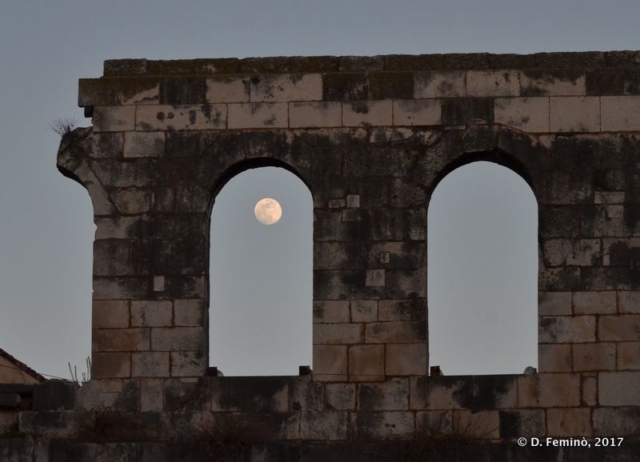 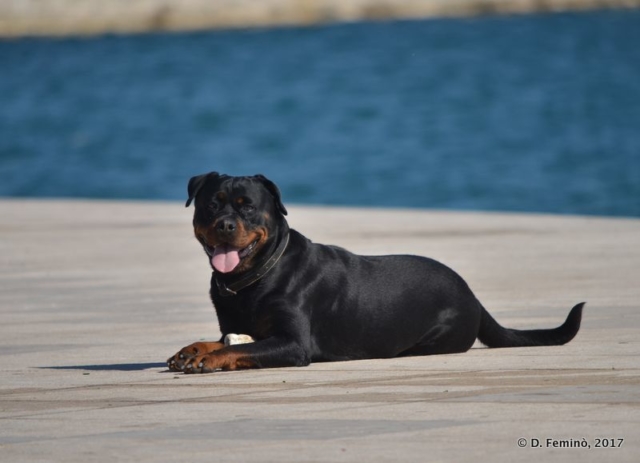 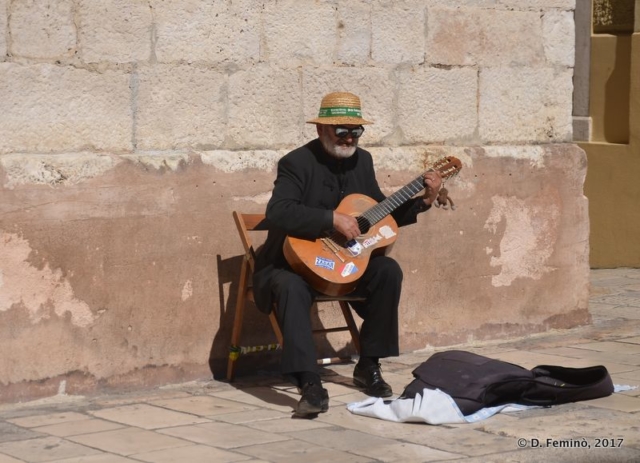 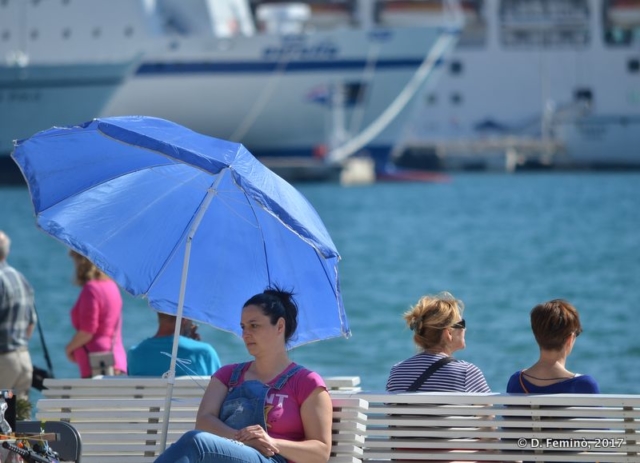 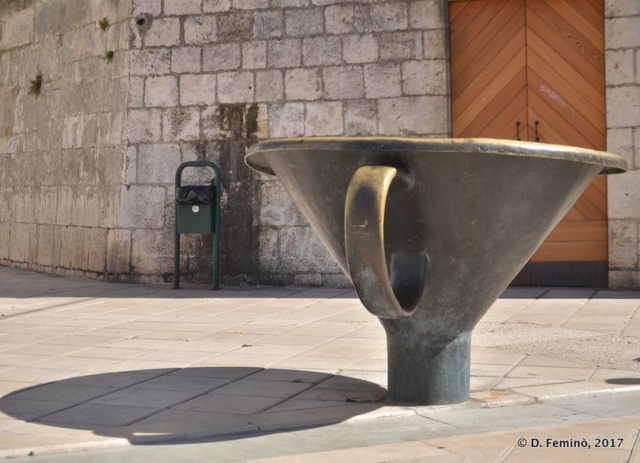 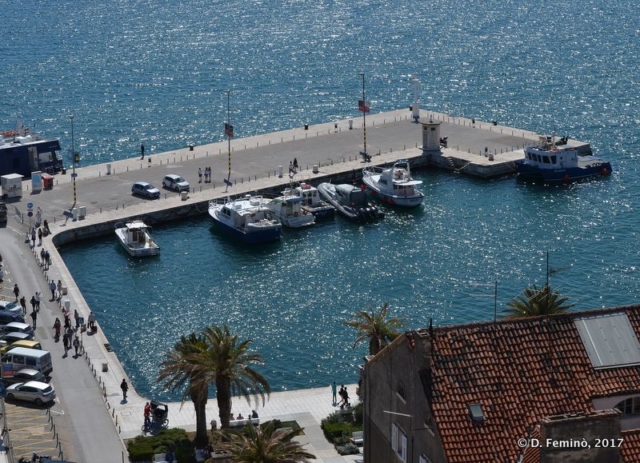 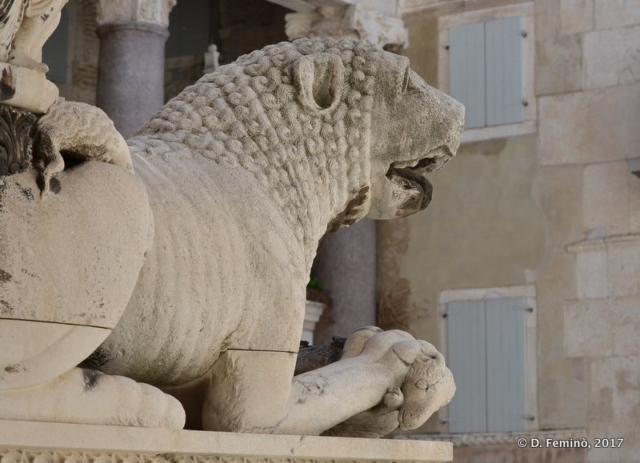 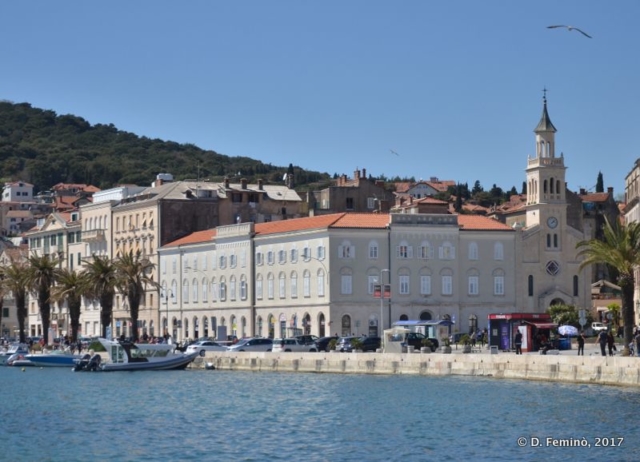 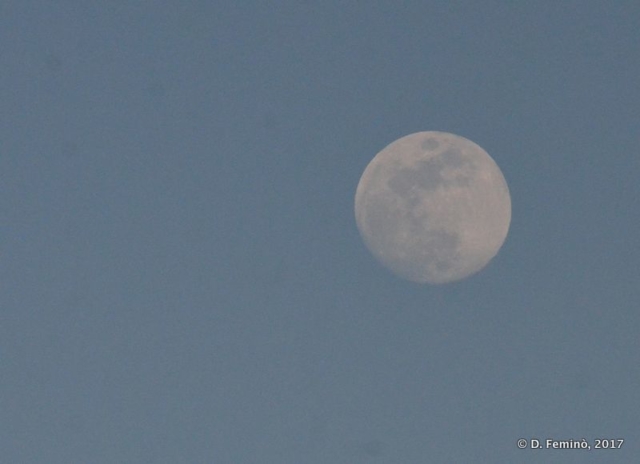 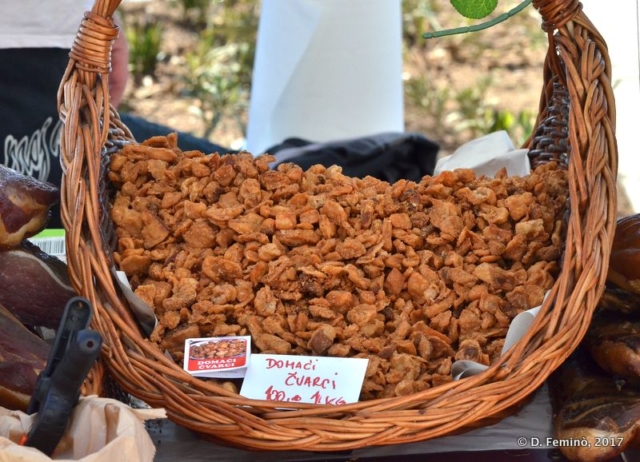 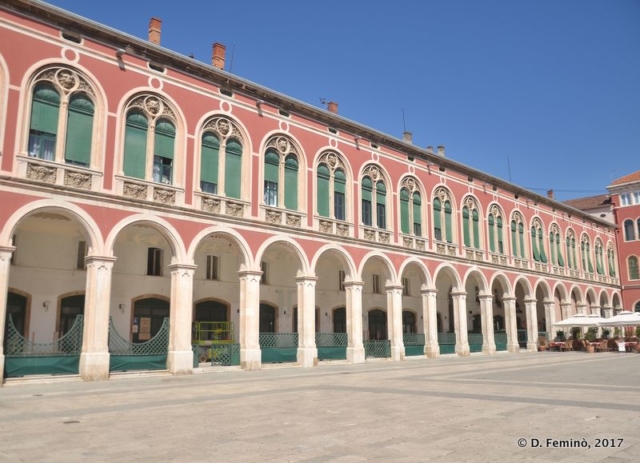 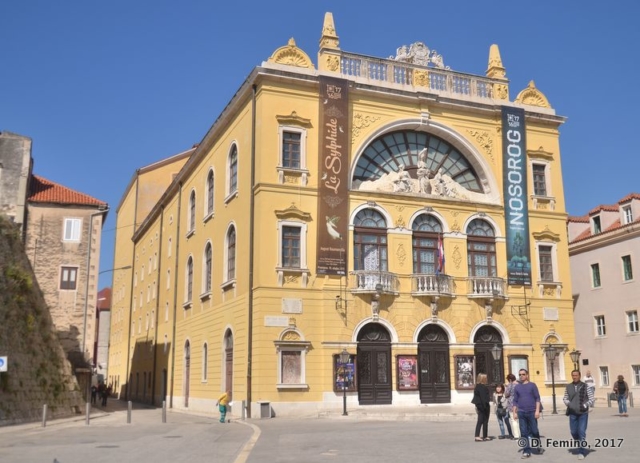 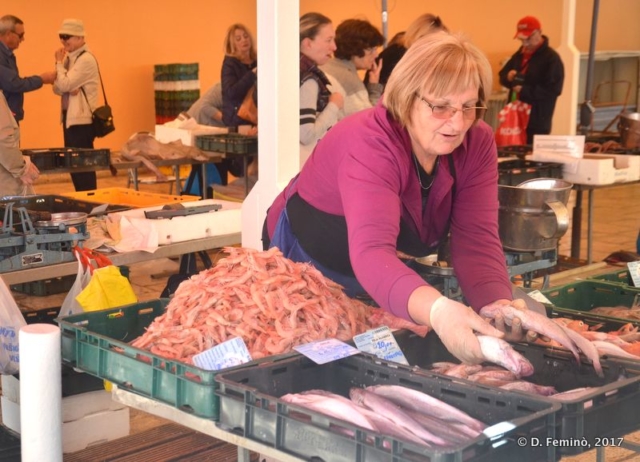 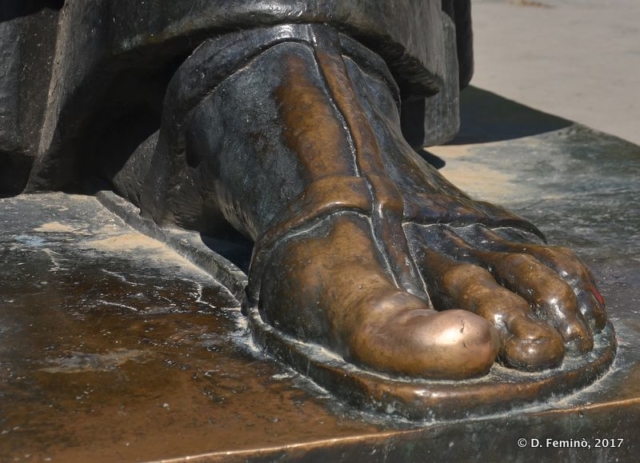 Split->Ferry->Hvar
A day in Zadar and Nin
Split photos
From the wonderful Dubrovnik to Montenegro
Plitvice Lakes: Day one