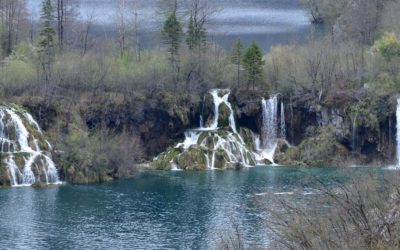 Best of SmallTravelGuides on Social Networks.

Here we are with the best selection of week of SmallTravelGuides on Social Network.
During the second week of my trip I travelled from from Zadar to Korčula. Which post I published were more popular? Let’s see! Before a little remark. I had some issue with my Instagram profiles that is probably unrecoverable, so I will likely set up a brand new one from tomorrow. 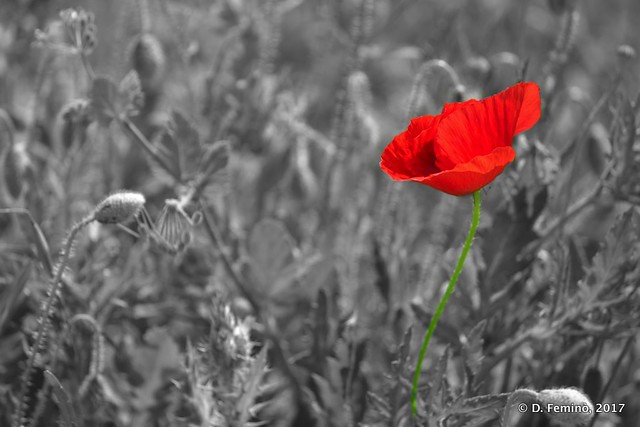 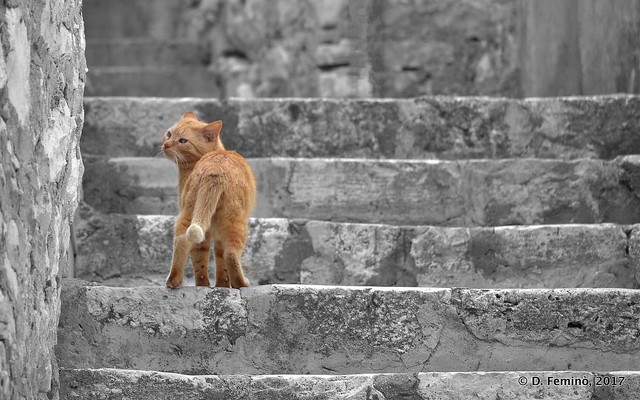 Ready to write in #Korčula one more chapter of my trip #aroundtheworld. #croatiafulloflife #croatia All posts are on https://t.co/PXlrE2ofui

This time the prize goes to the cat in Korčula published on Flickr with 3 faves that is currently my record. This was also my favourite post of the week.
Very good results (for me) also the 12 views on YouTube video (personal best) and the 4 retweets and the 2 likes of my top tweet of this week.
Let’s see what is going to happen next week hopefully having the chance to use an Instagram account again…


See you next week!