Just another museum of Communism.

For my third day in Kazan I’ve decided to plan only few things to see so I can take my time in the morning sleeping until late and having a long breakfast.

Once I get out after leaving my huge luggage in the hotel I go to the Soviet Lifestyle Museum. It is located not far from Bauman street in the area of the University. After the Retro Museum in Varna probably most museums of this kind would be disappointing to me but I think this one would have been in any case.

It is made in fact of a bunch of objects distributed in one large room plus another one smaller without any specific order and in some case mixed with many supposed rock memorabilia about artists having played in Kazan or just in Russia. There are only two remarkable items in my opinion.

One is a leather jacket allegedly done by a father for his daughter putting together more than 120 red leather communist party card’s covers. Second one is a set of picture of a young Vladimir Putin with long hair or wearing jeans, the latter taken in Dresda where he was working as local officer of KGB keeping contacts with DDR Stasi. After this museum I skip the Nikola Tesla one since I don’t understand what Tesla has to do with Kazan. Actually it seems that this specific museum became for some time famous in Russia because the director forbade the access to a woman with evident breast prothesis declaring that they could explode because of strong electromagnetic fields 🙂 I prefer instead to sit in a café and rest. I have to admit that I want to save my energy because it is going to be a long night in the train.

Other side of the river.

When I get out of the cafe after more than two hours spent playing with this website, I have still some time before the train leaves. I want to see how the town spends a Saturday afternoon along the riverbanks.

Since the weather is good there are a lot of people going around. There is an happy atmosphere, carousel is running and food and drink stalls are working at full speed. From the Kremlin side riverbank I see even more crowd on the other side, where there is the big pot and since can be easily reached by metro I decide to go to take a look.

It is only one stop from Kremlin going under the river. The festive atmosphere is present also on the other side and around the “cauldron” that by the way, seen at a close range it is really impressive, There are many people enjoying the end of the day on the meadows that gently slide into the river. The view of the Kremlin from this side and at this time of the day is probably the best possible. There is also a small beach but no one is using it today. I start to check compulsively the time because if it is true that there are still about two hours before my train leaves is also true that I’m on the wrong side of the river, that I need to take my luggage, reach the railway station and possibly also eat something so, after taking a conspicuous amount of pictures I walk back to the station for my last metro ride in Kazan.

It is going to be a long night…

Having completed all my tasks, including buying some food (two Uchpuchmaks) at the stalls in front of the railway station, I take my train. This time I have the chance to test the 3rd class due to unavailability of the other two.

This means actually staying on a sit all night long. Trip to Yekaterinburg will last fourteen hours. I can’t say the train is bad, at least there is not bad smell. Probably the worst thing I see here is that to the people in this compartment is not allowed to go to the restaurant car but I can obtain a beer from a conductor, a man this time, under the promise that I would hide since probably is not allowed to drink alcohol out of the restaurant. In this kind of train I have more possibility to see locals.

Around me there is a couple of guys with asian faces hard to be defined friendly and there is an incredible woman taking care of her five sons. Sitting next to me there is a young student and she spends most of the night drawing sketches of some sort of theatrical scenography. The hours go on and I’m able to sleep only sometime and I think never longer than half an hour without waking up. During the night we change timezone twice, one with Samara timezone and after a couple of hours, again to switch to the Yekaterinburg one. During the night I realise that on Russian long-distance train the time is always the one of Moscow so basically when my train enters into Yekaterinburg station is 10:22 AM Moscow time, as reported on the ticket but already 12:22 PM local time. This is really something to take care of in the future. No gallery of train trip, this will be likely part of a specific post but still pics from the three days in Kazan. 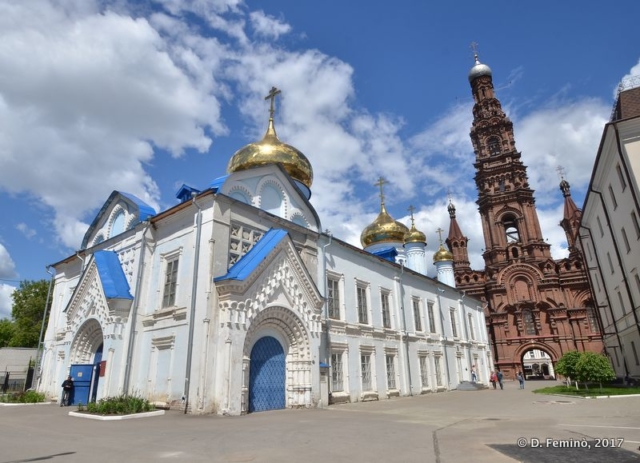 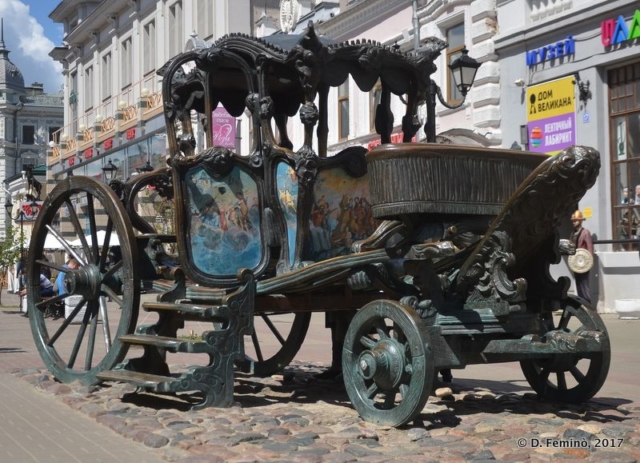 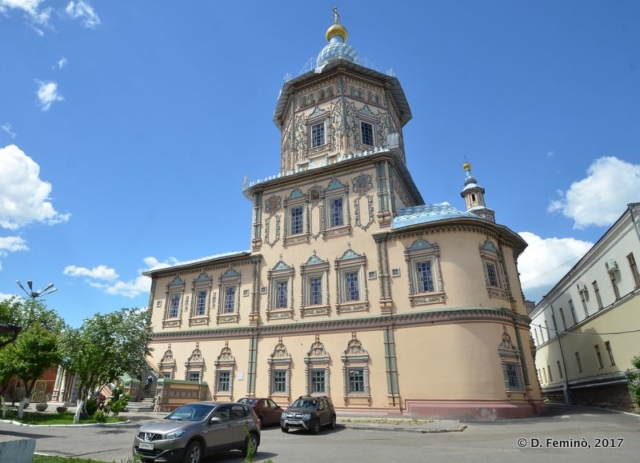 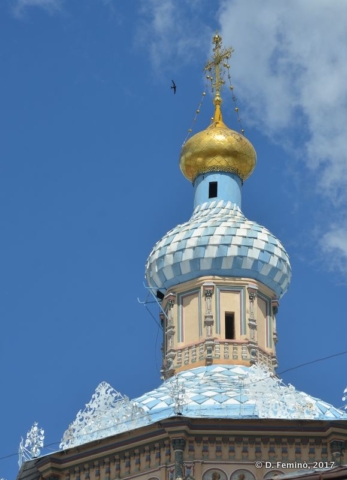 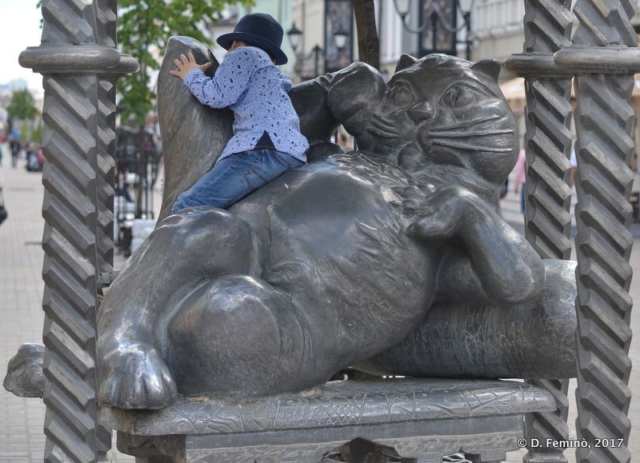 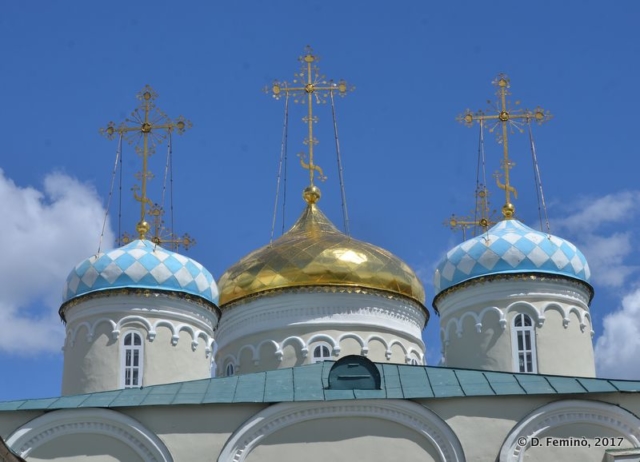 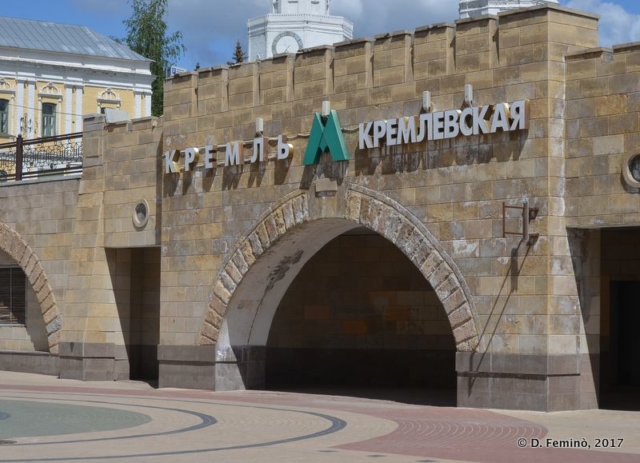 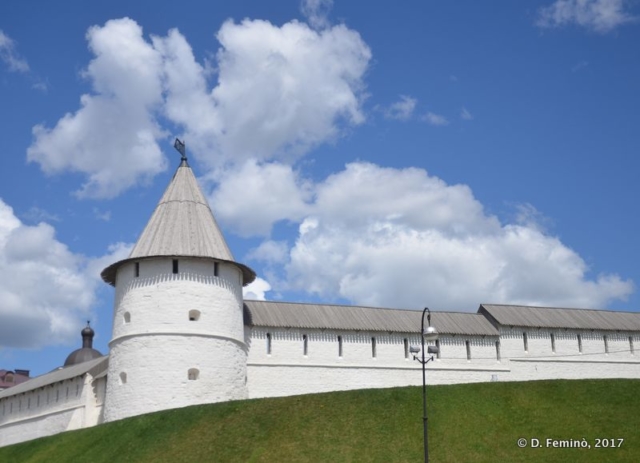 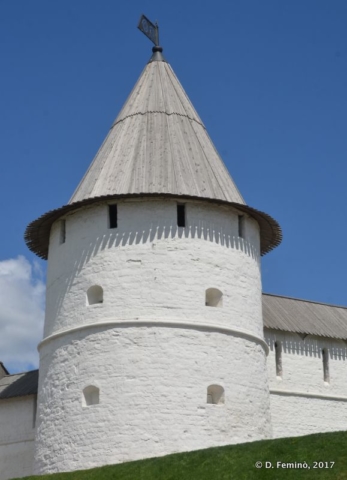 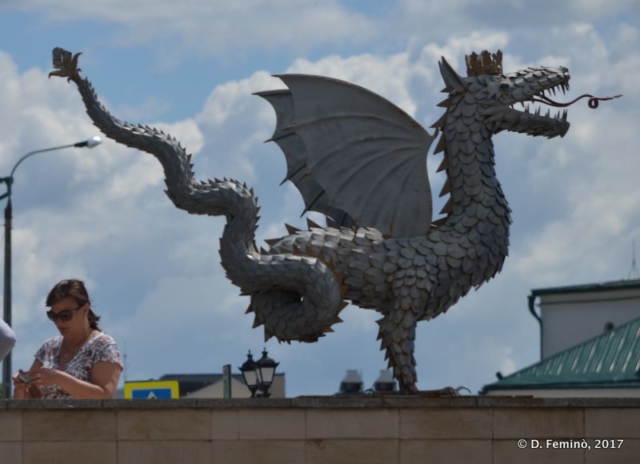 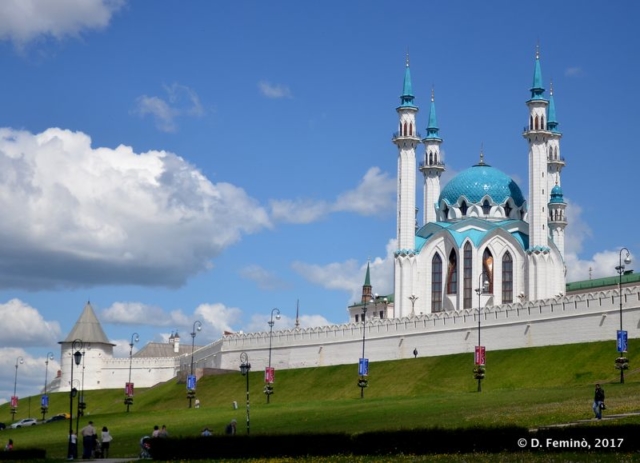 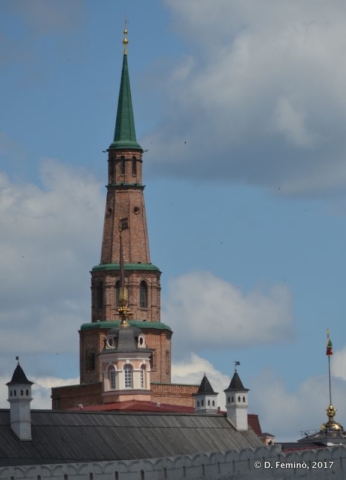 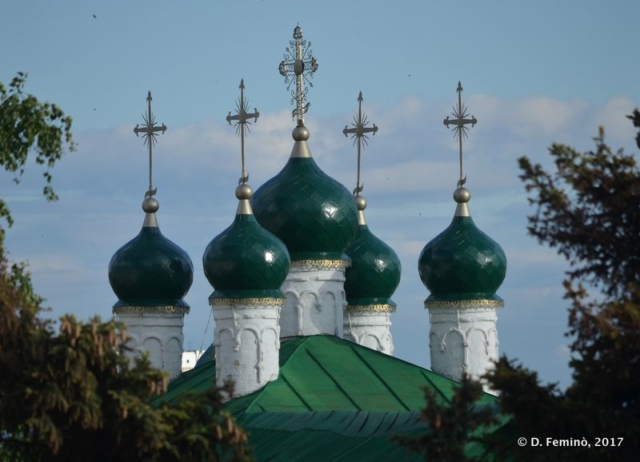 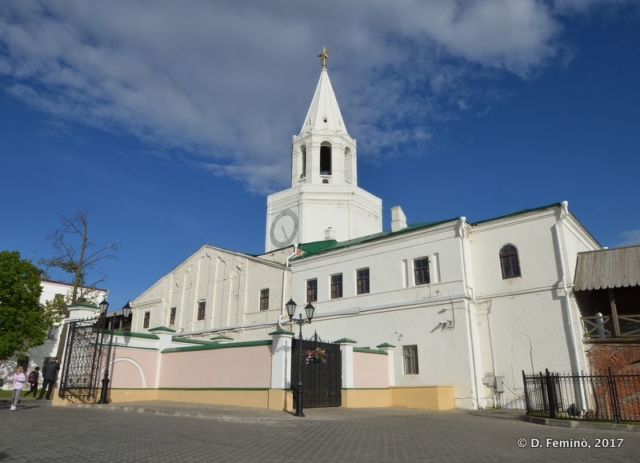 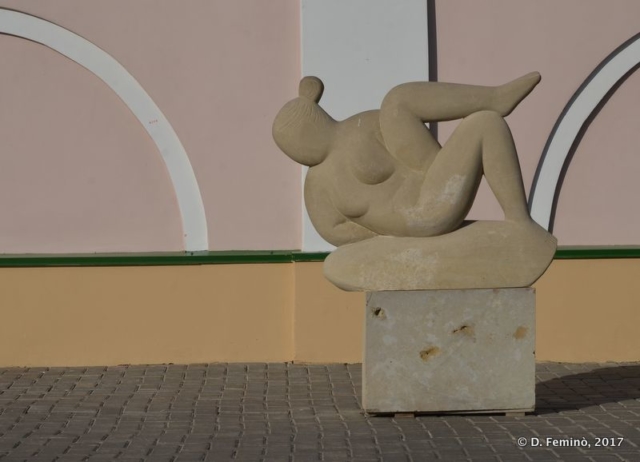 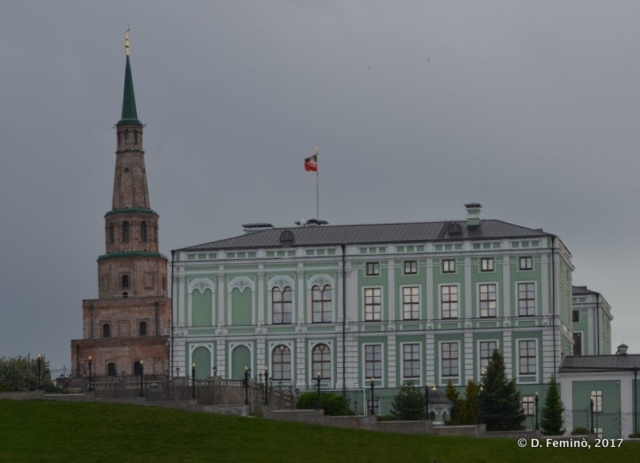 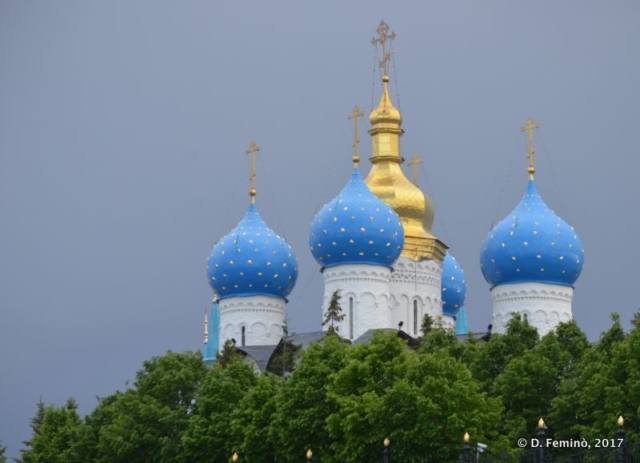 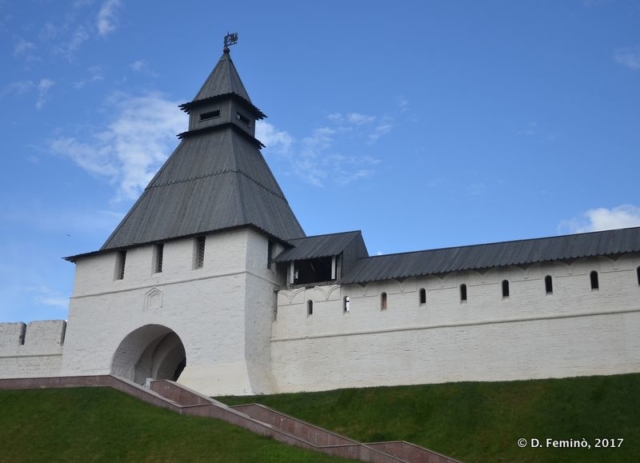 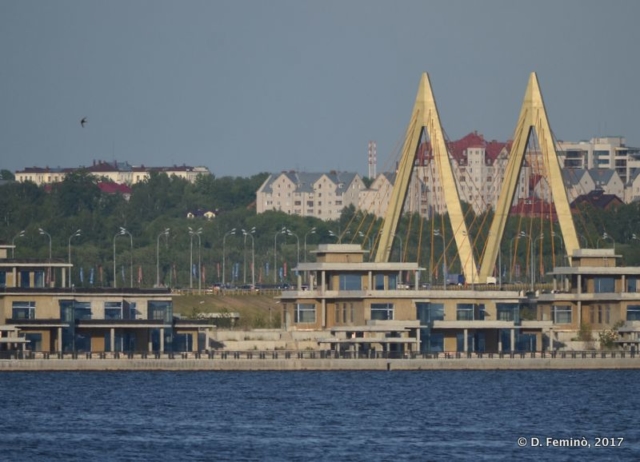 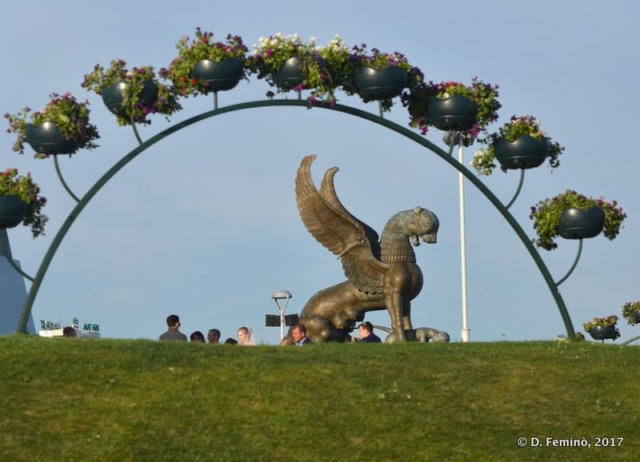 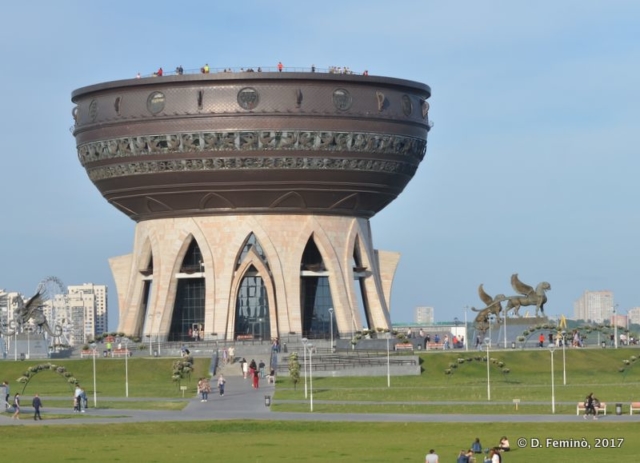 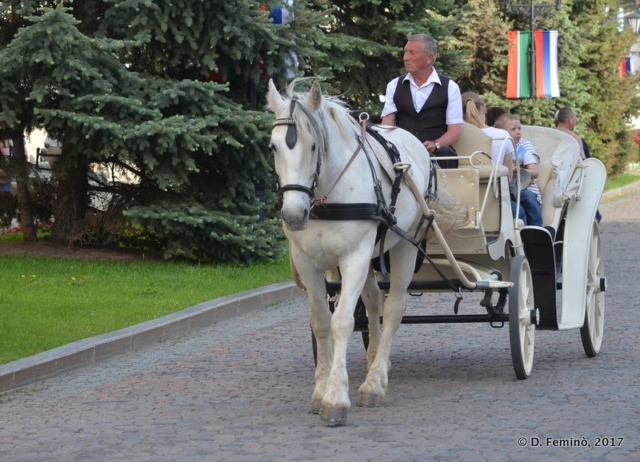 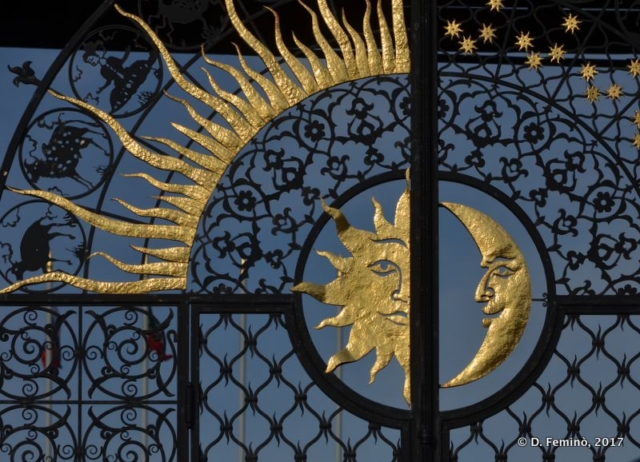 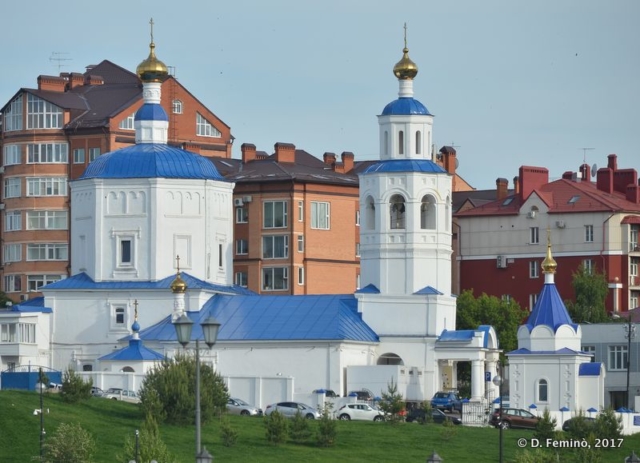 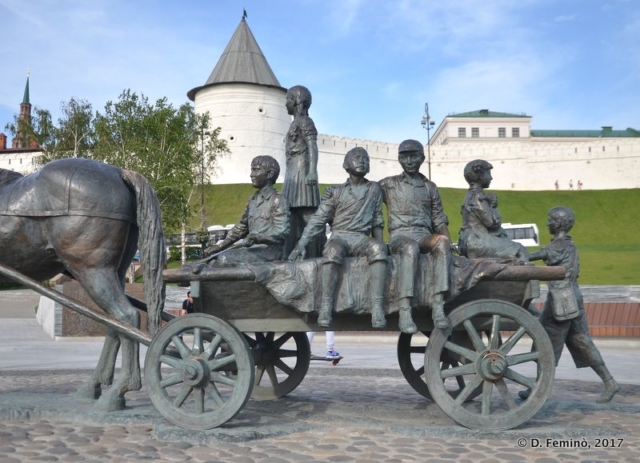 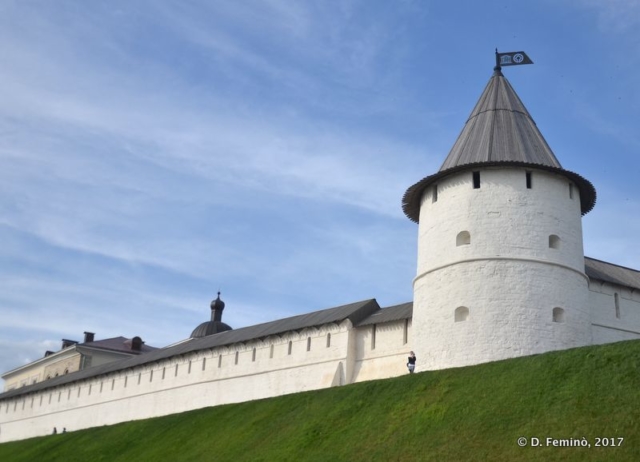 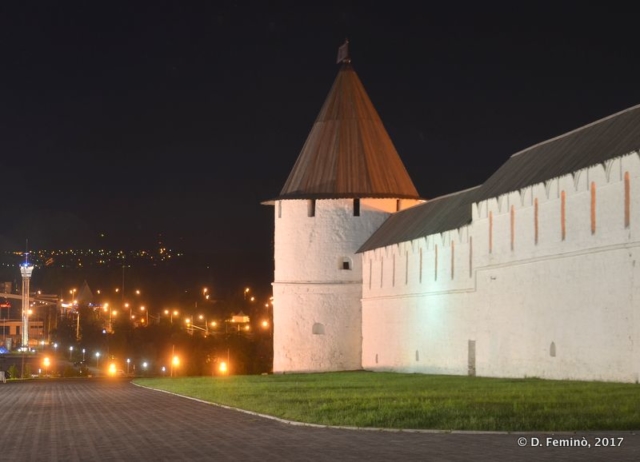 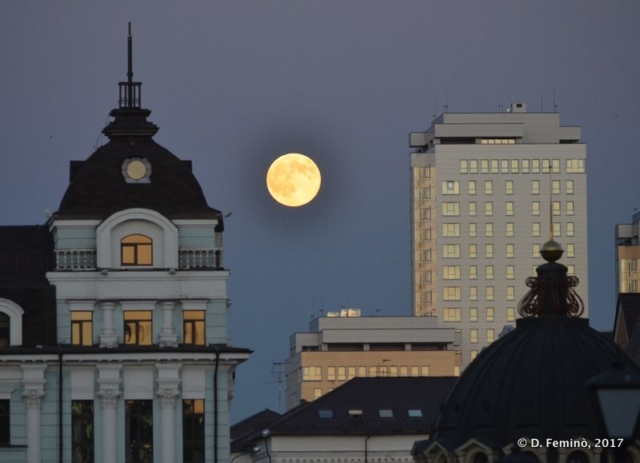 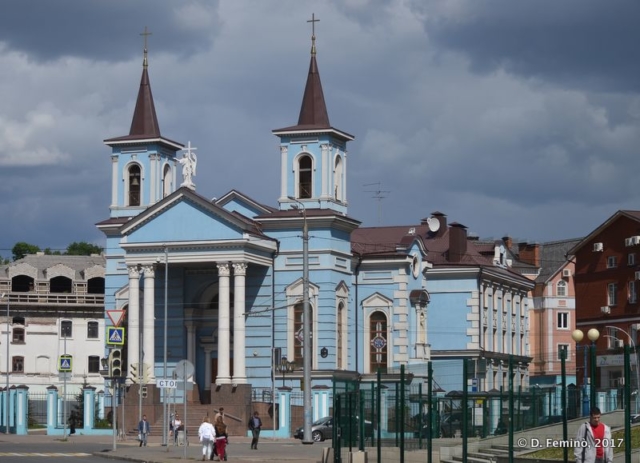 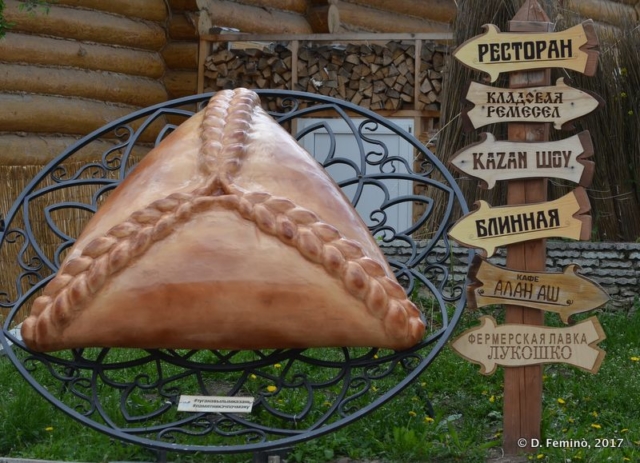