My flight to Tallinn, first one during this trip, will leave at 3:50 PM, this means that taking into account everything and putting also a bit of contingency, it would be ok to check-out and leave from hotel around 12:00. I decide to spend the time I have, to visit the Chernobyl museum.

As I wrote yesterday, I didn’t have the chance to visit Chernobyl and Pripyat and to be honest I’m a bit upset for this. It is my fault not having planned it properly. I read several books about life in these villages after the disaster. One is “El ciclista de Chernóbil” by Spanish author Javier Sebastián (I don’t know if it was ever translated in English), the other one that I really suggest because is sweetly sad and funny at the same time is the “Baba Dunja’s Last Love” by the Russian-born German writer Alina Bronsky.

Ok. I read the books, I can’t visit the villages so, let’s go at least to the museum that is only two metro stops from my hotel. There are very few independent visitors but there are children of a school. The museum is made of a dozen of rooms but I would say that its intention is more to be a kind of mausoleum for victims than a place to understand what happened and why. By the way, english descriptions are very limited. One more think that, in my opinion, should also be considered is the status of this Country, currently in war against Russia and I have the feeling that in such a situation everything is going to be used for propaganda purpose.

So, from what I understand here they’re emphasising the fact that disaster happened because of Russians and only victims were Ukrainians. I will not argue. It is not this the proper place and I should study the whole story better but for sure, Belarusians were also badly affected by the disaster since the border is very close and wind in the days after the event, was sending fallout material in that direction. In the end, if will remember from this museum is the picture of the Ferris wheel in Pripyat that seems to be taken from one of the books I’ve mentioned and that you can see in this page.

As you surely understood, I’m trying to use public transportation as much as possible. It is cheaper, it gives you more chances to understand how things work and it is also sometime a challenge. Theoretically reaching Kiev airport with public transports should not be that difficult. From the metro station of Vokzalna, the one where I took the first metro two days ago, there should be a bus called Sky Bus that runs regularly to Boryspil airport. By the way, just in case you will have to take a flight in Kiev, keep in consideration that there are two airports and they are both considered “international” but one, Boryspil is “more” international than the other (Zhuliany).

When I arrive at Vokzalna Station I look for this Sky Bus. I’ve also seen it on the site so I even know how it looks but there are no evidence of it or relevant bus stop. Instead there are several marshrutky going to airport. After 15 minutes spent to find the Sky Bus I decide that Marshrutky are fine as well and I take one. To be honest, the service is very good. Minivan is comfortable and the ride to the airport is fast. Once here I fold my backpack and after check-in I sit to drink a beer while using airport free wifi. I found a good flight with the Polish LOT but in the end it comes out it is operated by Nordica, the Estonian company that I’ve used in some other occasions in flights from Vienna to Milan Malpensa operated on behalf of Austrian Airlines. Flight it leaves on time and it arrives in Tallinn earlier than schedule. Just perfect.

In the end, after collecting the baggage, taking the bus to the town, reaching the hotel and resting a bit, it doesn’t remain so much time so basically I decide to get out just for dinner.

To be honest I had in mind to take some night photo using the tripod but I completely forget that Tallinn is in the very north of Europe and therefore there is light until late so, let’s skip it. I’ve been already to Tallinn eight years ago and I like the fact that I recognise some corner here and there.

Weather is quite cloudy and also quite cold so I’m not in the mood to search so long for a place to eat. In my walk around the town I’m stopped by a guy with a clear Italian accent and for some sort of patriotism, I decide to eat pizza in his restaurant. I could not say this was best pizza of my life and probably not even in the first 500 positions but ok, it fed me and this for tonight was enough. I spent the rest of the evening working in the hotel writing some posts and publishing some pics. By the way, talking about pics, here is the gallery of Tallinn including pictures taken in these two days. 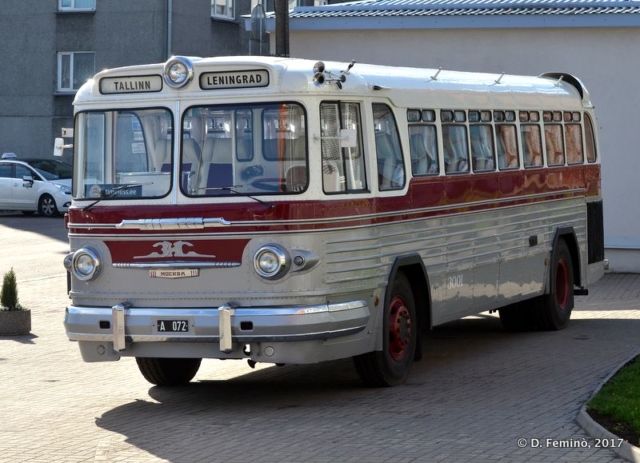 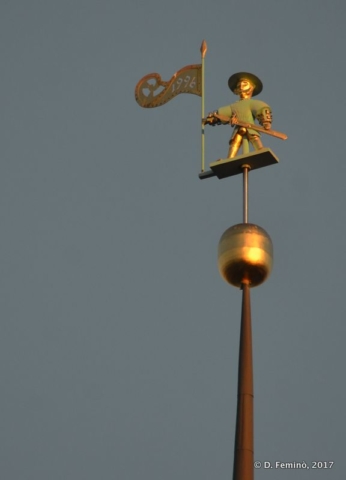 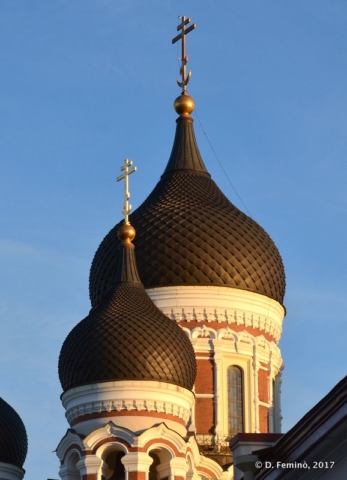 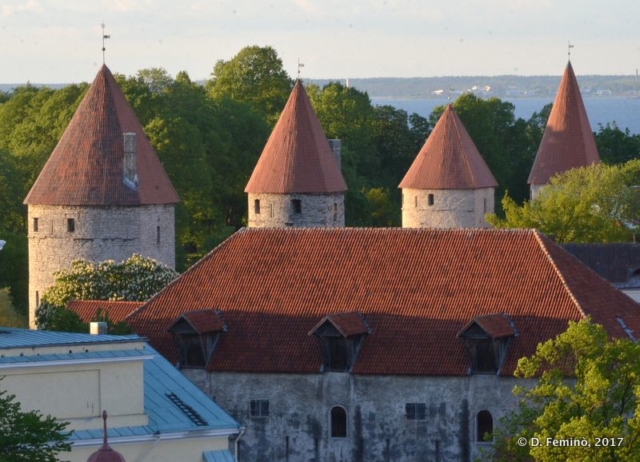 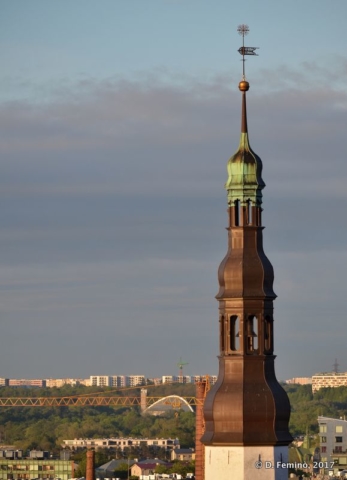 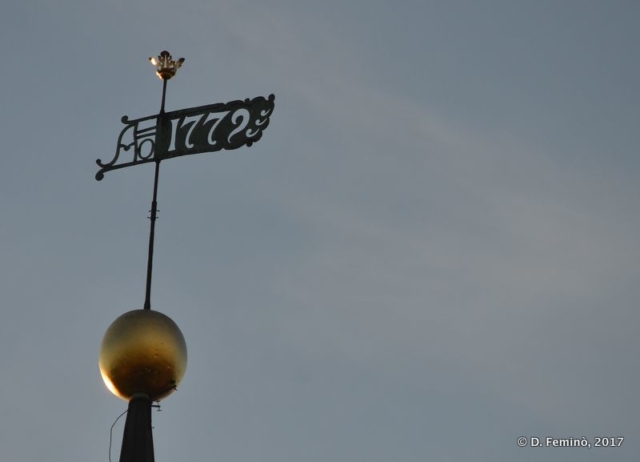 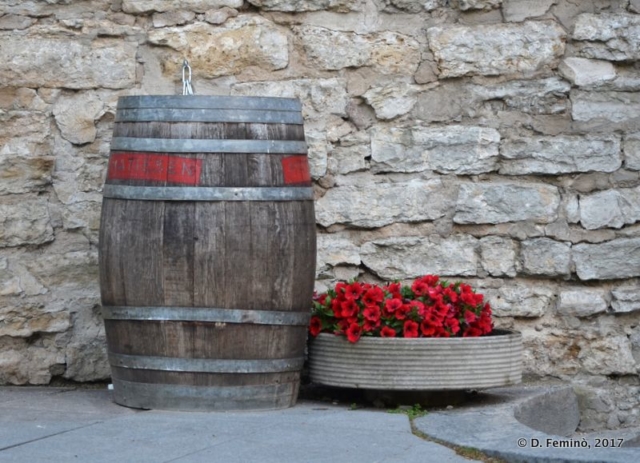 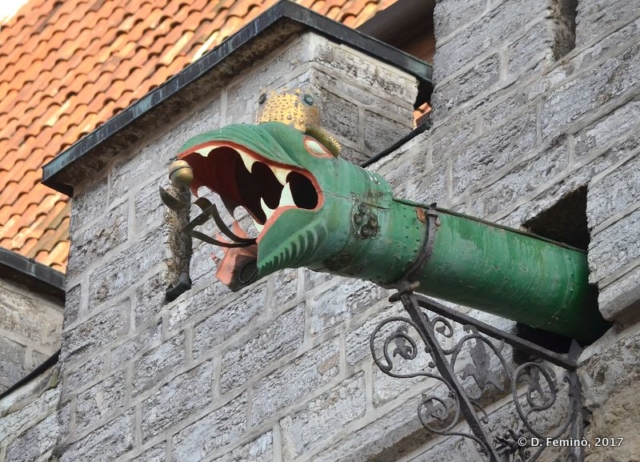 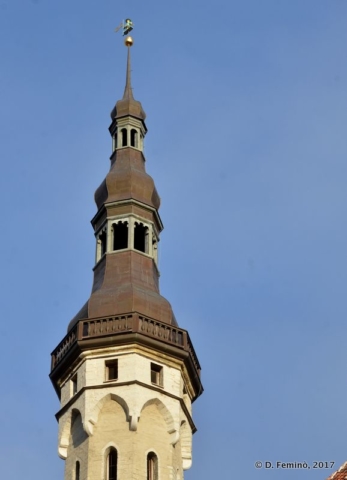 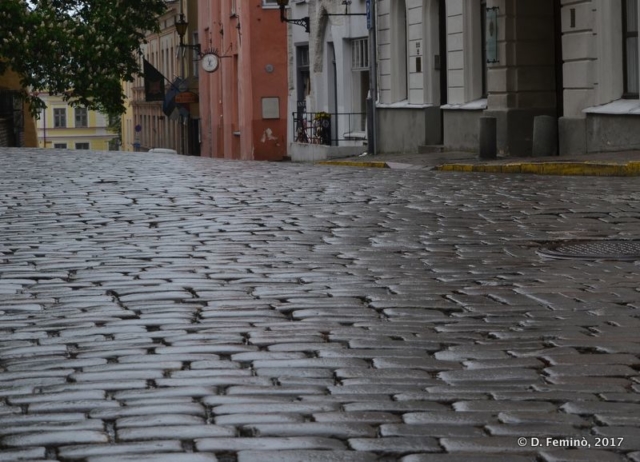 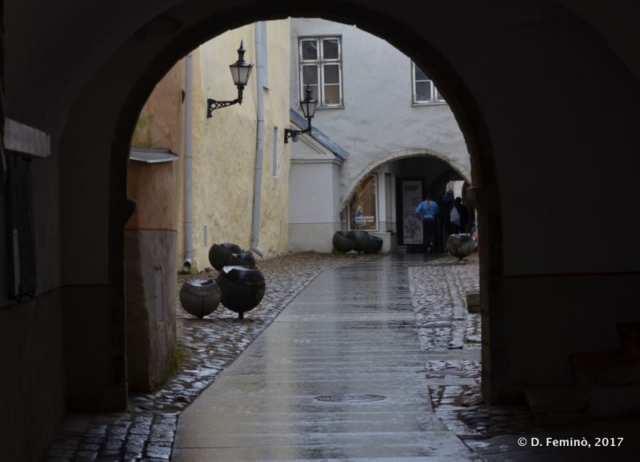 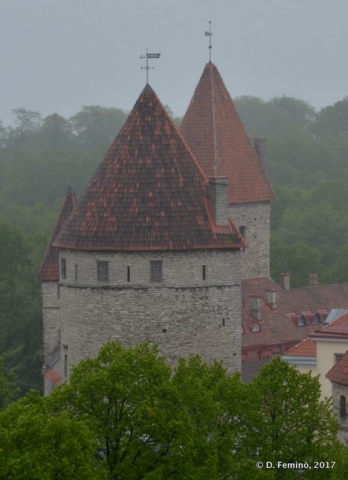 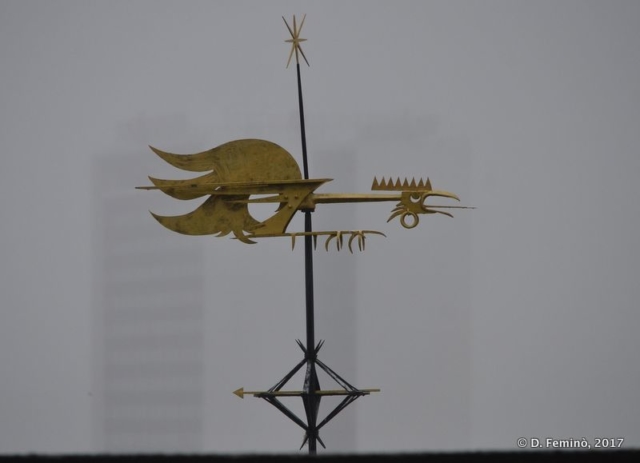 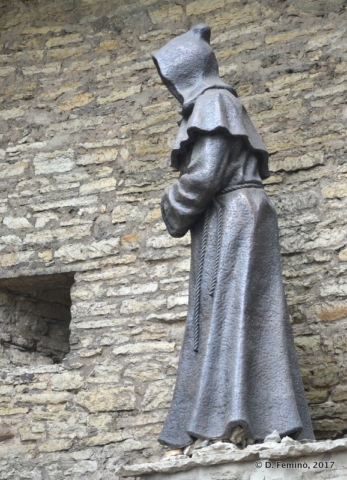 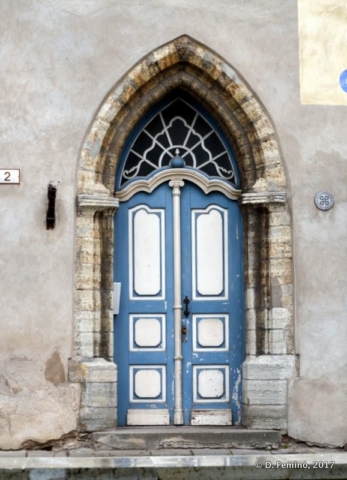 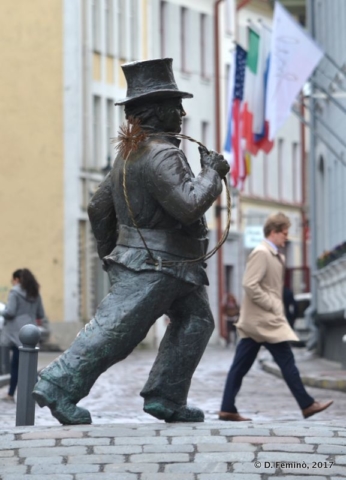 Social best - Week #9
A day around Pechersk monastery
My first contact with Kiev
Finally Russia!
One day in Tallinn