Second part of my trip.

Second month of my trip around the world ends today and this date also marks start of a new phase. So far I had to manage quite short distances, visit many relatively small countries (twelve in total) and see nothing really new to me.

I saw many places I’ve never visited before but almost no new countries apart Moldova and Transnistria (officially same country, not in reality). Now things will be different. A formal but important change is that visiting next countries requires a Visa. Second difference is the size of Countries. Russia is the biggest Country in the world, Mongolia looks small only if compared to its giant neighbours, and China? Well China is not as big as Russia but I think will be the most complicate to visit. I’ve all these thoughts in mind while I’m going to central bus station in Tallinn to take bus to Saint Petersburg. Outside the station there is an old bus kept there as memory of old times. It is a Tallinn-Leningrad bus.

Bus going to Russia is probably the best I’ve taken so far. Comfortable, big and with WiFi working in both countries. The landscape in Estonia is familiar to me.

When I’ve been here seven years ago I’ve visited the Lahemaa National park and also Narva so more or less I drove on this road. Of Lahemaaa park I remember the yellow flowers I keep seeing out of the window.

Of Narva instead I remember the incredible feeling in being so close to Russia. In this town there is a fortress facing, on the other side of the river, a similar fortress located in Ivangorod, Russia. People from the two fortresses were waving each others and this, at that time, seemed to me as a sign of future collaboration between countries.

In the border area, then where are the two fortresses is forbidden using cameras this means that the two pictures of castles you see in this page were taken by me in 2009. Border controls were not as I imagined. On Estonian side are not very smooth even if nothing tragic and on Russian side they didn’t check the luggages and checks of passport was quite fast once filled the immigration form. That’s it and I’m finally in Russia. Could I say I’m happy? From the border the trip follows for other 1,5 hour until Saint Petersburg. The weather that in Tallinn was great here instead here is so and so but who cares. I’m almost in the magnificent Saint Petersburg, second biggest town of wonderful Russia.

A first walk and a nice dinner.

The fact that the guest house where I’m staying here is likely the worst I’ve been so far makes me even more eager to get out and see the town. I’ve been only once to Saint Petersburg. It happened in 2011 and I came here for business but I stayed also for the weekend.

It was April and the weather was bad and cold with river Neva and channels completely frozen but I liked it. To me it is not like Moscow but it is still a beautiful town. Unfortunately it doesn’t seem I will have the chance to see it with good weather neither this time. I don’t have so much time so today my tour will be very limited but I can’t miss the Nevsky Prospekt that is also very close to guest house. Like for the Potëmkin stairs, also in this case, reason why I like this place is due to something peculiar to Italy. We have an incredible artist called Franco Battiato.

He is Sicilian and he wrote many beautiful songs including one called “Prospettiva Nevsky”, Italian translation for “Nevsky Prospekt”. I can’t walk this avenue without humming the song that, if you like, you can listen in this video of a live version with english subtitles. During my short tour I’m also able to get a SIM card so to have the chance of doing local calls. Girls at the shop does not speak English but one of them speaks a bit of French so, in the end, we understand each others. It is time for dinner. This morning when I took the bus I thought about eating herring but now I change my mind because I’ve seen a restaurant serving food from Caucasus. They have also Laghman and I can’t resist. It is lovely as I’ve got it so good only in Bishkek. This, some meat and a “Paklava” (in Caucasus is with the “P” not with “B”) are the perfect end to my first day in Russia. Here it follows the gallery that includes pictures taken in Saint Petersburg and in Petergof. 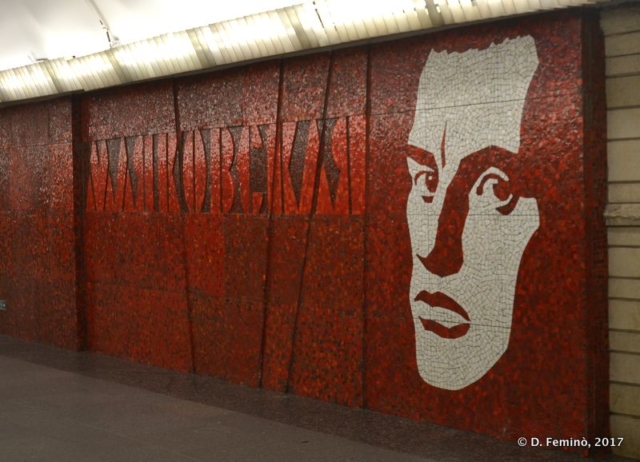 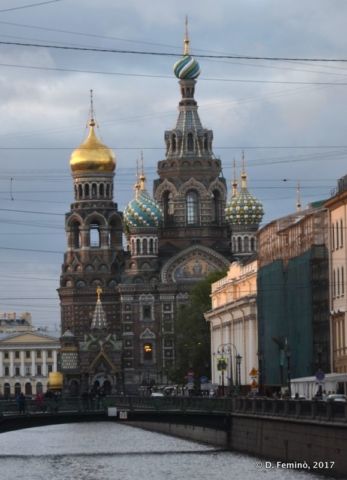 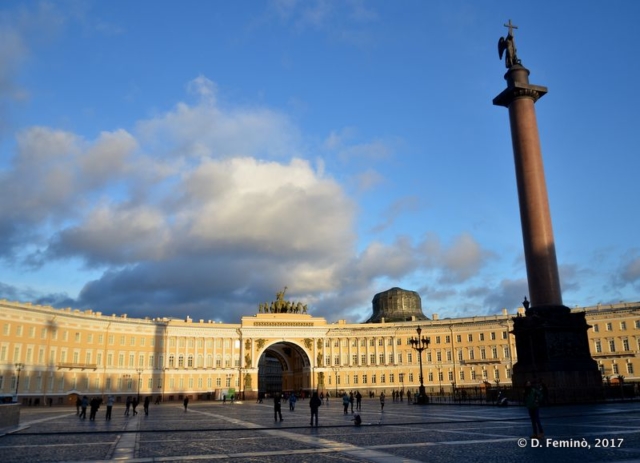 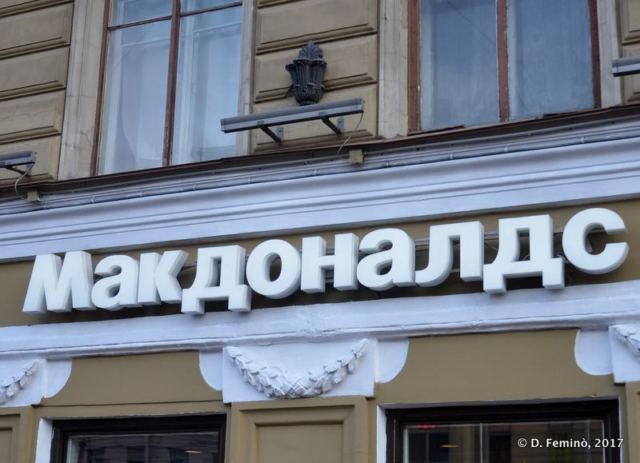 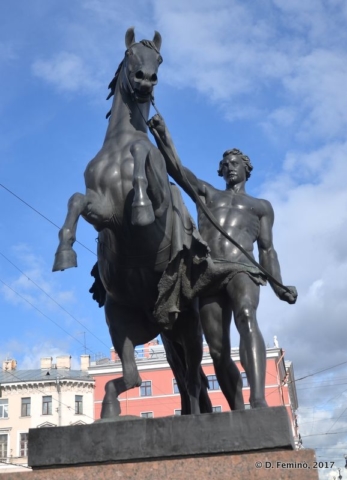 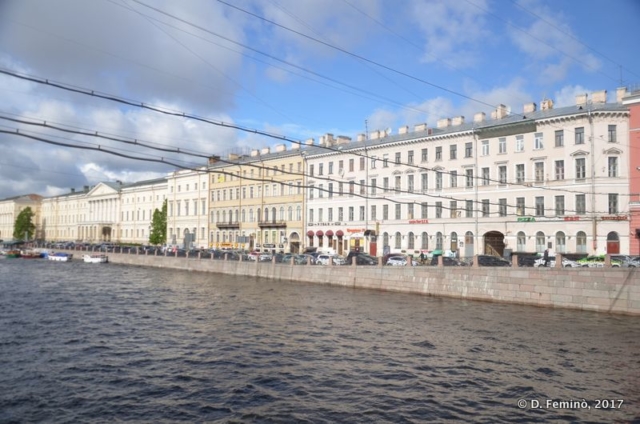 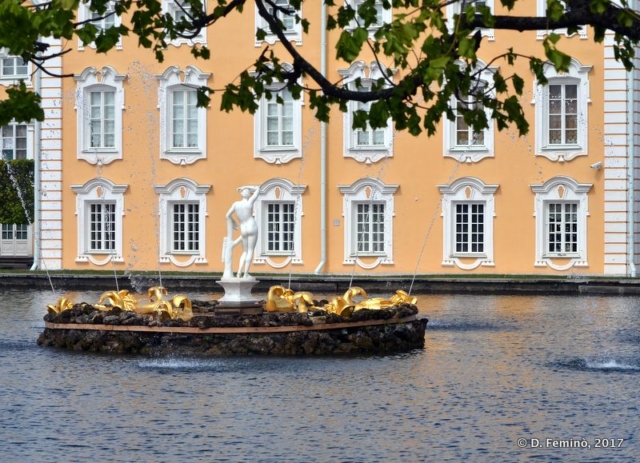 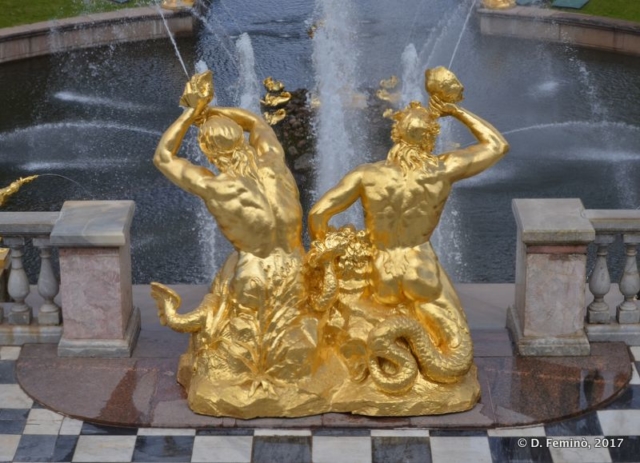 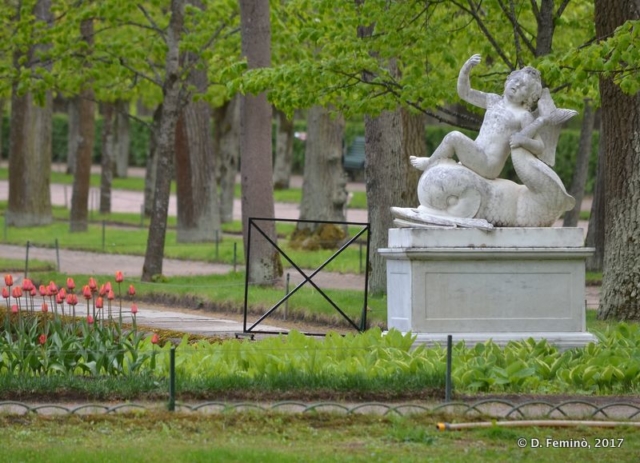 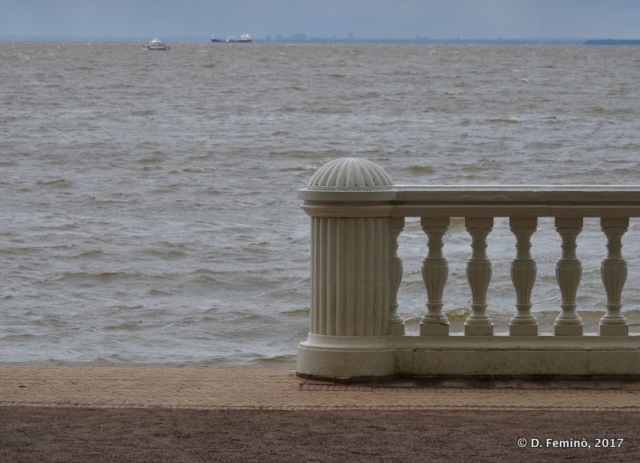 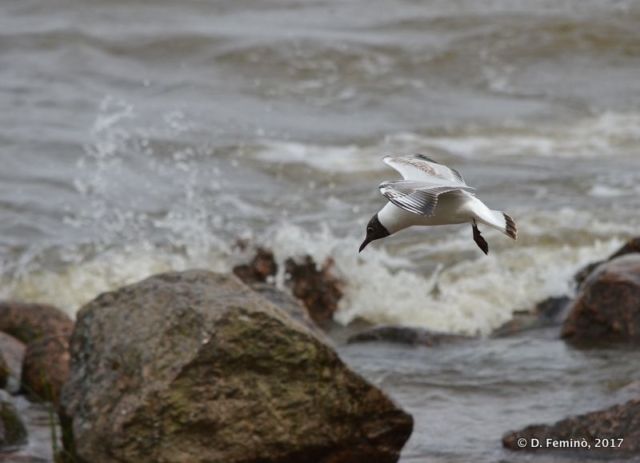 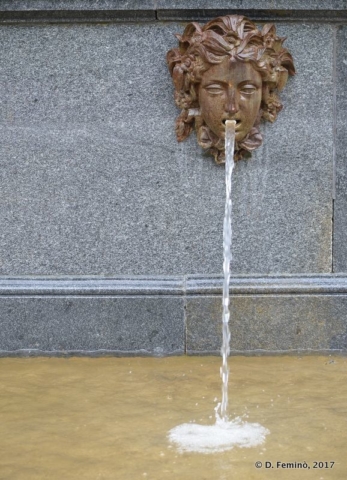 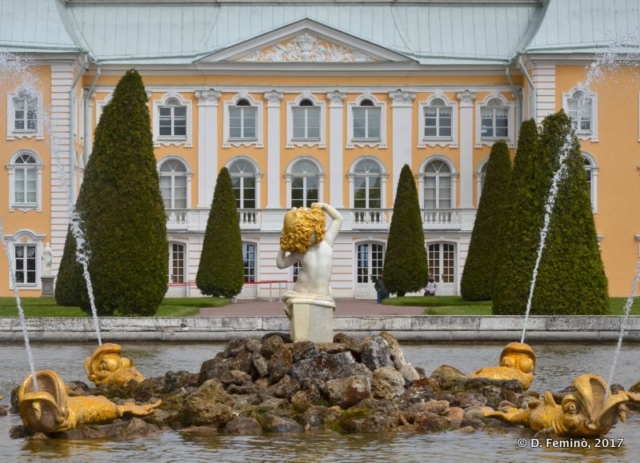 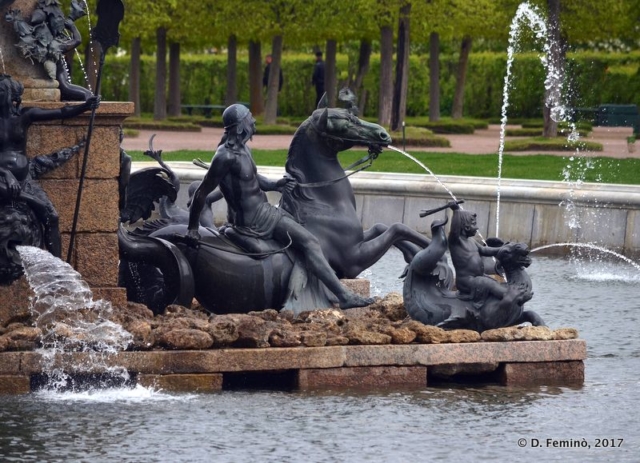 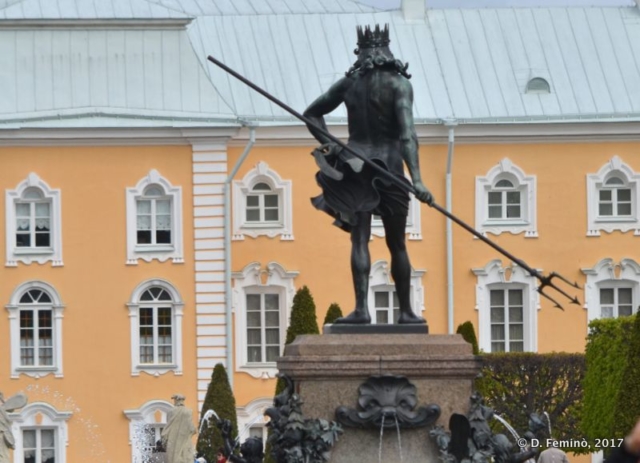 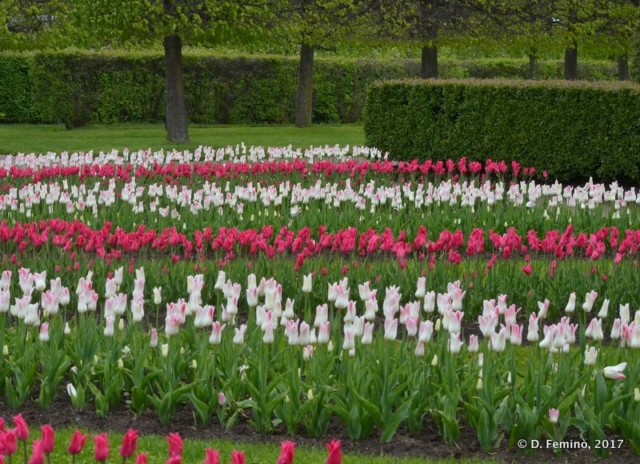 From Kiev to Tallinn
A day at the Hermitage museum
Peterhof, in spite of the rain
One day in Tallinn
Best of Russia - Photo Gallery - Volume I