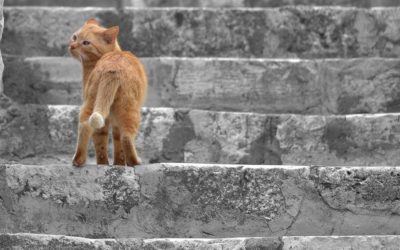 Best of SmallTravelGuides on Social Networks.

Here we are with the best selection of one week of SmallTravelGuides on Social Network.
From Padua to Zadar which post were more popular? Let’s see!

#6 – Basilica of St Anthony in Padua

#3 – View of Plitvice from above

#2 – Little girl on the swing in Vicenza

#1 – Pigeon at Teatro Olimpico in Vicenza 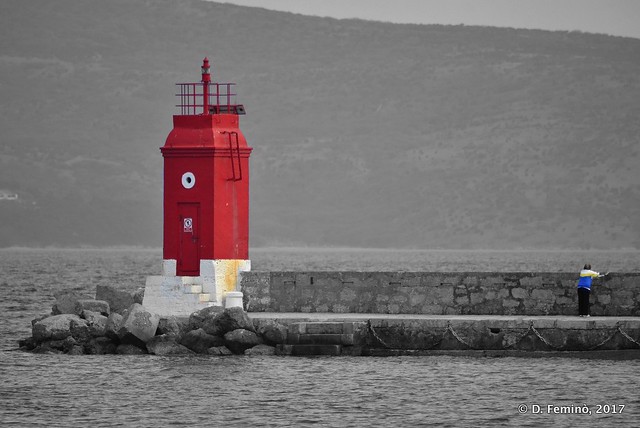 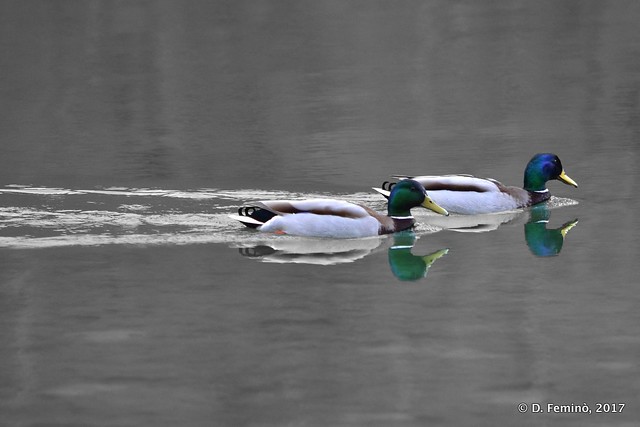 So, the pigeon from Vicenza waiting for an audition had its success on my ranking. Would it be happy?
My favourite post, however, is the Krk Lighthouse on Flickr.
Let’s see again in one week!