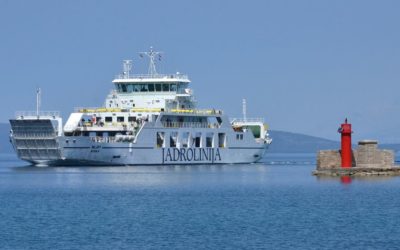 From UU to UB by Bus.

It’s time to leave my beloved Russia and head to Mongolia. After travelling one month by train it would have been coherent to keep on doing it until Mongolia’s capital but train from Ulan Ude on Trans-Mongolian railway runs only few times a week and for next days is fully booked so, the only remaining option is bus.

Theoretically this way I should save a lot of time. Ride by train from UU (Ulan Ude) to UB (UlaanBaatar) takes 24 hours, with at least 10 spent at the border. Bus, instead, takes only 12 hours but this is “on paper”, because, as the official website says, all depends on traffic, your “karma” (!) and border control.

Bus leaves from main bus station in Ulan Ude around 7:30 AM. I bought ticket on-line and I collect it two days in advance from the official reseller: UU Hostel. From my guest house bus station would be at a walkable distance without luggage but with the heavy ones I have, much better taking a taxi. Atmosphere around the bus is quite sparkling. I think everybody is eager to reach Mongolia for coming back home as two girls I met that study in Moscow & St.Petersburg and of course tourists like me. For those ones also the long trip by bus through the Mongolian steppes is a reason to be thrilled enough. Then, let’s go!

Bus leaves on time. Initial route is going westward matching more or less the one done the day before by the bus I took to go to the Buddhist Monastery in Ivolga. Afterward it turns left to finally go south.

After about two hours there is a first break, quite a short one, in a village called Guusynozyorsk. There’s not much to do here due to lack of time but also because available goods are not so tempting. I grab a coffee on the fly and a pack of cookies. The border is not that far in kilometres but nevertheless there is still one hour to go. It is almost noon when finally Russian side of the frontier is reached and I’m able to happily post the following tweet:

At Russian border hoping for a fast and easy crossing procedure. #Mongolia is almost there!

Well, my hope for a fast crossing procedure is absolutely misplaced. Beside the incredibly slow operation I also have to manage complaints for Ukrainian stamps on my passport. Of course they can’t do anything but this costs 10 more minutes of delay. A drop in the sea compared to the total two-hours time needed to complete the overall procedure. However, in the end I’m finally in no-man’s land between the two sides of the border and I celebrate this with a second tweet.

Operations on Mongolian side are a bit faster but not exactly smooth. There is a huge amount of people.

There are several buses in the area and furthermore I think there are also people crossing border on foot. I read somewhere that there are shuttle buses going just to the border, at least in Russia. As I expected my visa is causing some problem. It is handwritten not printed and the guard asks then for support to his boss. Thanks to the foresight of the honorary consul in Bucharest, I have also an additional paper stating that mine is a real visa and that I paid for it. I show it and, even with doubtful faces, police allows me to enter Mongolia. This deserves another twitter celebration.

Road to Ulaanbaatar is still long and we left Ulan Ude already more than six hours ago. Everything seems to show that there is no good karma today and total travel time will exceed the optimistic estimation of 10 hours. And an additional confirmation is coming soon.

Just after the border I would be happy if we could go straight to Ulaanbaatar but instead there is a planned long stop for lunch. In the border town of Altanbulag,

with very little imagination, best hotel is called Altan Plaza and it is here that I’m going to have my first Mongolian lunch. I don’t have any Mongolian Tugrik, the local currency, but in front of the restaurant there are the so-called “walking banks”, people exchanging rubles and allegedly also other currencies. I have still some Russian money and the relevant amount in Tugrik is more than enough to pay for food. I pay around two euros in total for a main dish and a beer. What I took?

One of the most traditional Mongolian dish is called Tsuivan and I had the chance to try it. I had read already about it and I was expecting something like fried Laghman that is one of my favourite Central Asian dish. Tsuivan is a bit different. It is made of noodles with mutton meat and vegetables. Is not as dry as fried Laghman and not even spicy like that. It reminds more of a Kazakh/Kyrgyz dish called Beshbarmak (meaning literally five fingers because this way is eaten by nomadic people). Let’s close the cookery moment. Stop at the restaurant lasts more than one hour. Now I really hope nothing is going to stop us before Ulaanbaatar.

Last leg of the bus trip.

From Altanbulag there are only 340 kilometres until Ulaanbaatar but the speed of the bus is limited also due to frequent stretches of unpaved road.

I’m becoming a bit tired but at least I can get some reward looking out of the windows. Out of the villages the landscape is magnificent. There are beautiful hills covered by meadows and dotted by yurts. Yurts, or Gers as they say in Mongolia, are circular transportable tent used by nomadic people. I’ve seen many of them in Kazakhstan and actually the landscape reminds me of the one I saw in that country travelling by train from Astana to Alma Aty but here is maybe nicer because is more green.

There are also more animals: sheep, goats, horses and cattle are everywhere. On the way to our destination there are few short stops, the longest is at Bus Station of Darkhan, the second largest town of Mongolia. For many people this is also the end of the trip and therefore from now on the bus is half empty. I hope in some better road connecting the two main towns of the country but actually the situation doesn’t change. Bus keeps going quite slowly until we finally reach Dragon Bus Terminal in Ulaanbaatar when it’s about 10 PM.

I can’t say that time spent in Ulaanbaatar at the very beginning was particularly pleasant. Dragon Bus Terminal is a total mess with tenth of people coming around the passengers getting down of the bus, especially if westerners offering taxi and lodging service. The terminal is pretty far from the centre and at this time of the evening I don’t want to analyse how to reach my hotel by public transportation. Taking care of my luggages since there are pickpockets all around, I agree with an unofficial taxi driver for a lift to my destination for five US dollars but when I’m there I have almost fighting with him because he wants 50 USD. Getting out of the taxi I discover that the hotel is much different from the pictures I saw on Booking.com but at least is also much cheaper than expected. I’m not in the mood to argue. I send my last tweet from the hotel while outside it starts a shower.

Finally in #ulaanbaatar after 15 hours trip and in the capital of land of the eternal blue sky, #Mongolia is raining… 🙁 #aroundtheworld

I get out to eat something but is almost midnight and the only open place I found is a pub where I just can drink few beers and eat nuts while I’m surfing Internet that at least works in an acceptable way. A quite disappointing end for a maybe too long and tiring day but starting from tomorrow I will have finally the chance to explore a new country. For now please find a small gallery of pictures taken along the long, long road to Ulaanbaatar. 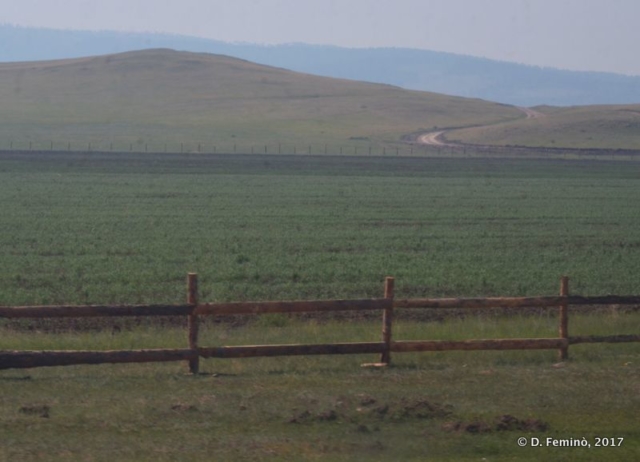 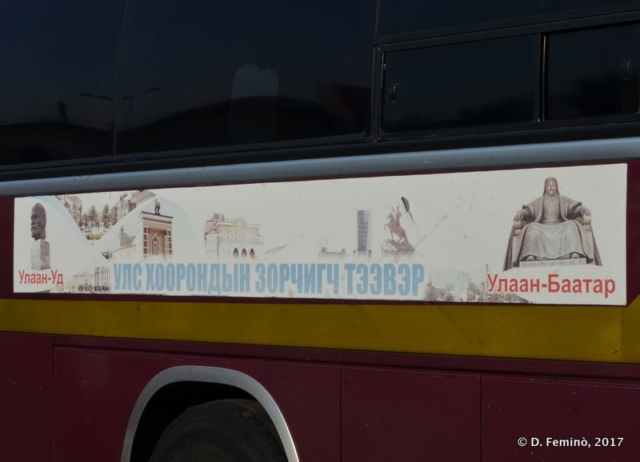 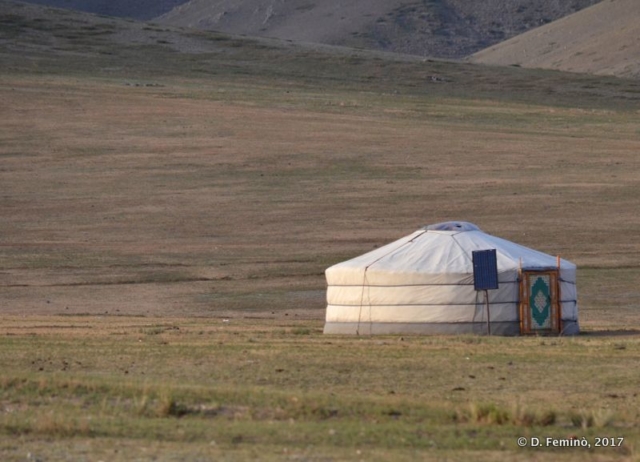 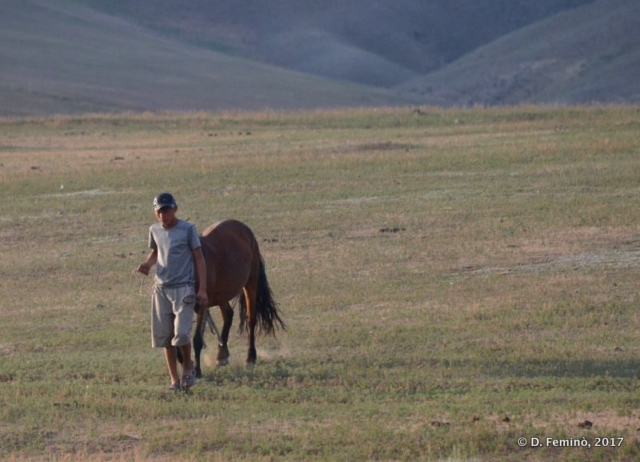 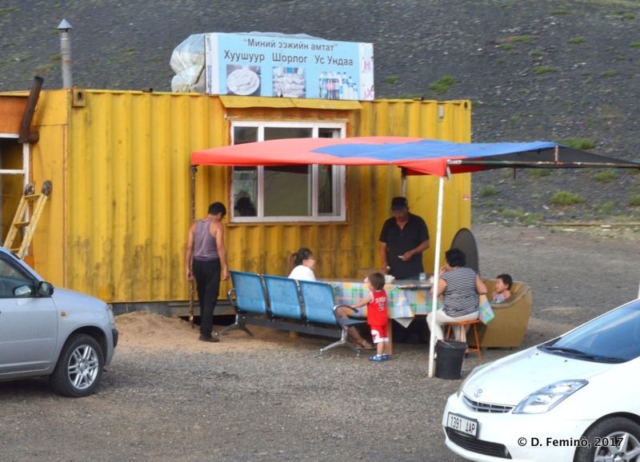 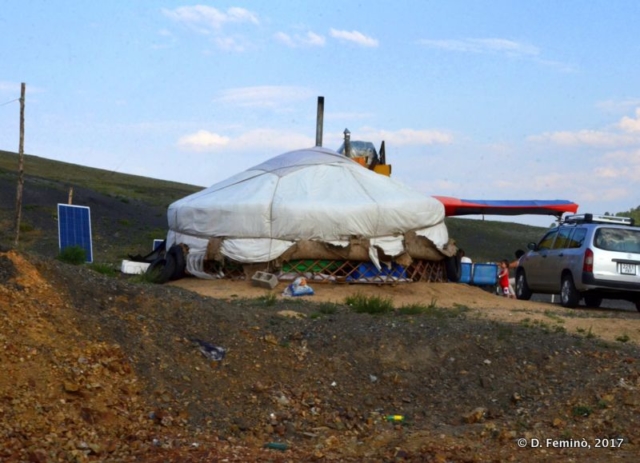 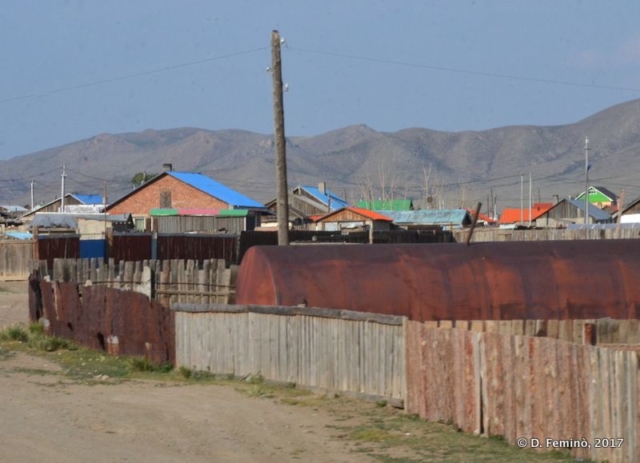 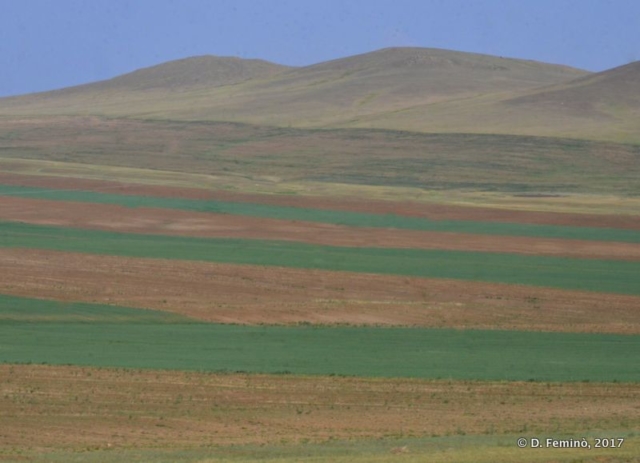 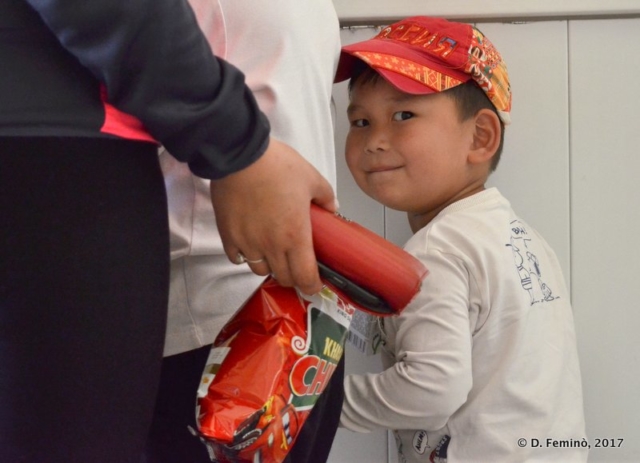 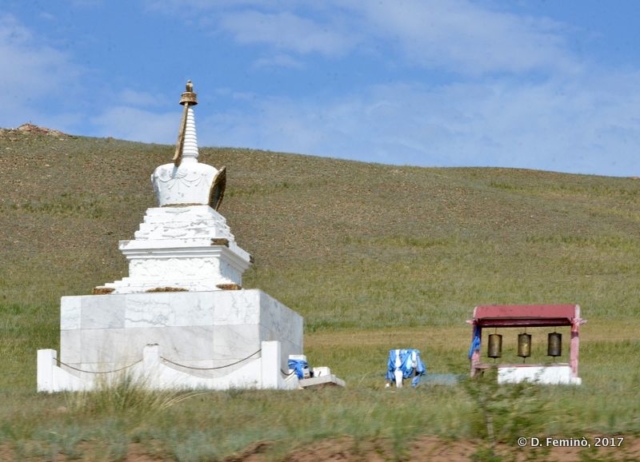 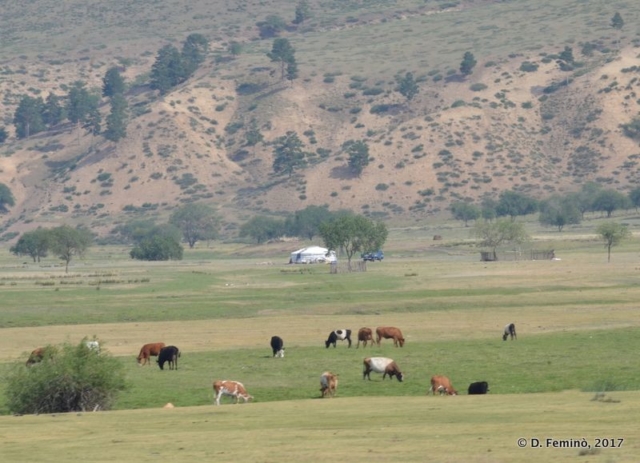 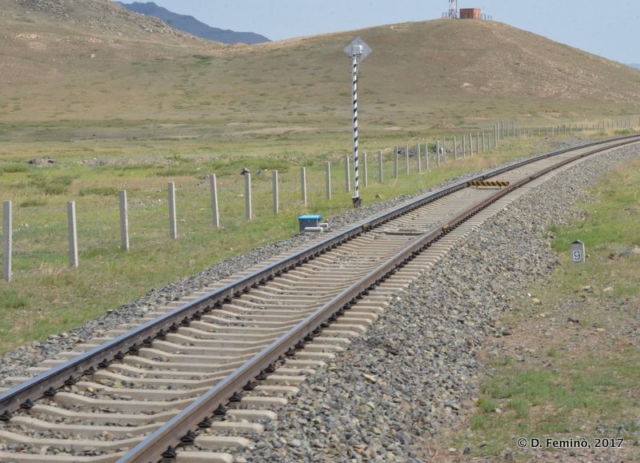