This morning I’m visiting alone Bucharest. Beside the visit I have also two things to do and one of the two is very, very important but I will tell you later. The sky, cloudy for the seventh day in a row, doesn’t put me in the best disposition for an energetic tour of the town so I’m focusing on the most important things, starting from the breakfast of course.

After that, counting on some later inspiration, I take a town map at the tourist office. However, my goal now is to find a spare part for my tripod. The head of it that I lost in Zadar and that prevented me, from then, to take decent pictures at night. Is not easy to find such kind of things and in the small town where I’ve been in last month that was practically impossible. Bucharest instead has several photography shops and one of them is really one of the best I’ve ever seen.

And they have what I need! Ok, so, when on Facebook or here you will see sharp picture taken at night, say thanks to Bucharest and its shops. Second thing I have to do is scheduled for 3:00 PM so I have some time then, even if not thrilled by the idea, I look at the tourist map and following one of the proposed itinerary I’m starting visiting Bucharest. I have to admit that maybe also because of my mood I hardly find the same charme I’ve perceived in the first evening in town.

It looks like the darkness and the lights are like the snow that makes everything nicer. However I do appreciate the Stavropoleos monastery in the middle of the old town for the great frescos inside. Then, overcoming the old town I reach another nice park, the Cișmigiu park. This one is right in the centre and even if smaller than Herăstrău it is also nice. Now I want to look for one of the peculiarity of Bucharest: surrounded churches. This is my definition to refer to those churches that were ‘embedded’ inside residential complexes. During communist time, Romanians that are very religious avoided the destruction of churches that in some case were ‘moved’ by their original position in order to be saved. Now, especially in the centre of Bucharest there are estate with some church in the courtyard. I reach that one called Biserica Mihai Vodă. Beside the interest for the unusual location I’m not very impressed then I move forward. I take a look at my watch. My appointment is getting closer. Better to go home to be prepared to it.

Ok, let’s unveil the secret. I have an appointment with the honorary consul of Mongolia in order to complete the basic set of visa I will need to go through the next three months of my trip around the world. I was able to manage Russian visa while I was still in Italy, Chinese was obtained afterward and sent me together with the passport here in Bucharest. Now, I need the Mongolian one to be able to go from Russia to China through that remote Country. Mongolian consul lives not far from my apartment so I walk there and of course I arrive 15 minutes before schedule to stay on the safe side. Only when I’m next to the door I realise that I forgot to take with me the needed form and the hotel booking. Crazy run by taxi, go and back, and I’m already there with few minutes of delay. However apart this little trouble the entire operation is quite straightforward and I leave the consul seat half after half an hour with an handwritten Mongolian visa in my passport and with a lot of useful suggestions about that country provided to me by the consul, a real lover of Mongolia.

In the evening my friend C. and me we go to dine in a very popular restaurant in the old town of Bucharest called Caru’ cu Bere that means the Car with the beer.

In spite of this name that can make thing about some big beer house, it is a very elegant place with incredible interiors made of carved out wood.

Food is traditional Romanian and they play music as well. It is clearly the tourist favourite place and I would say that the majority of the guests are foreigners but the food is very good and the atmosphere very pleasant. A traditional dinner is the perfect way to be prepared to the trip to the heart of Romania that will start tomorrow. Three days to try to get the most of this big country, trying to touch different regions with their peculiar attractions. While we’re preparing the tour, you can enjoy the cloudy gallery of Bucharest. 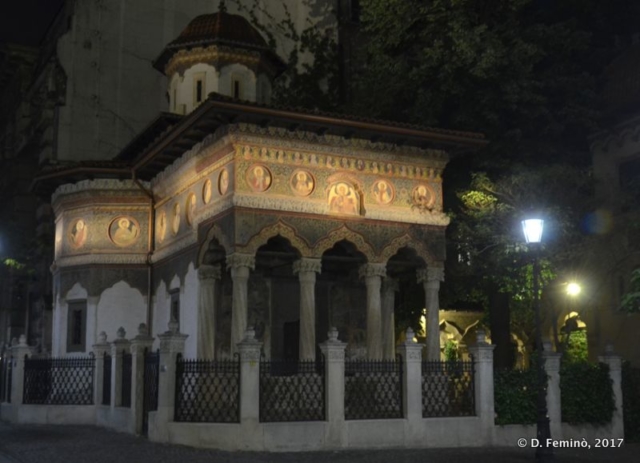 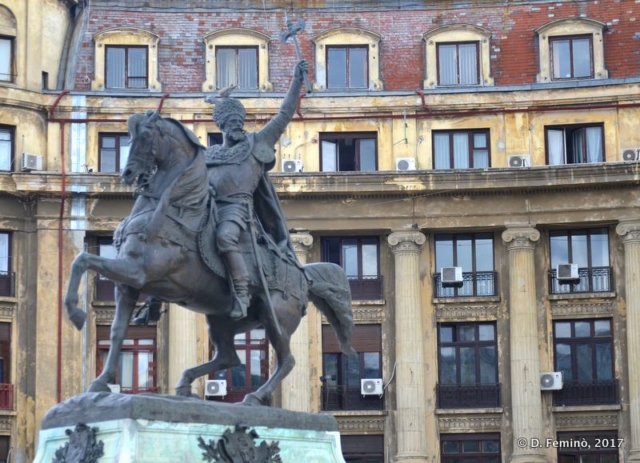 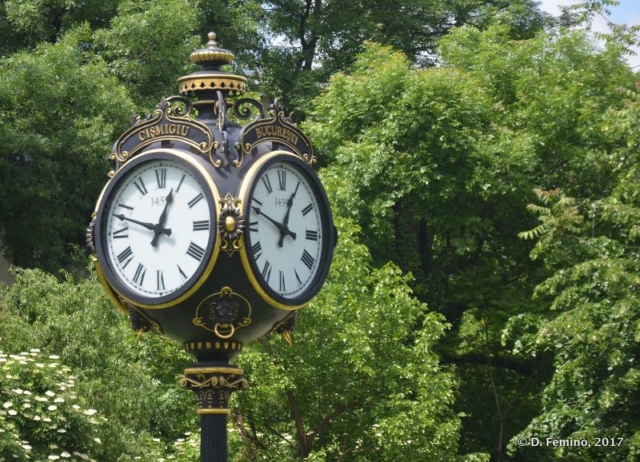 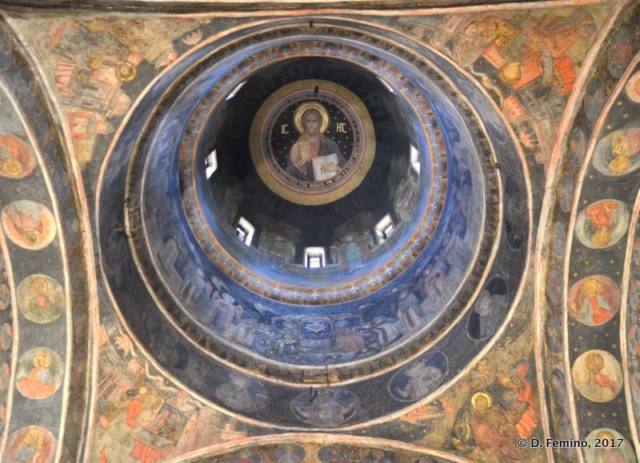 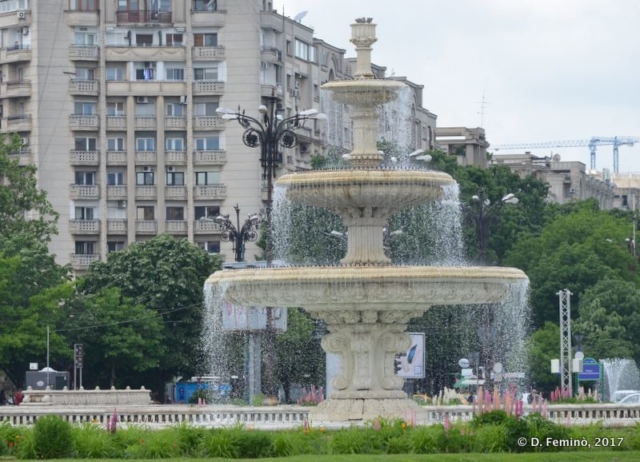 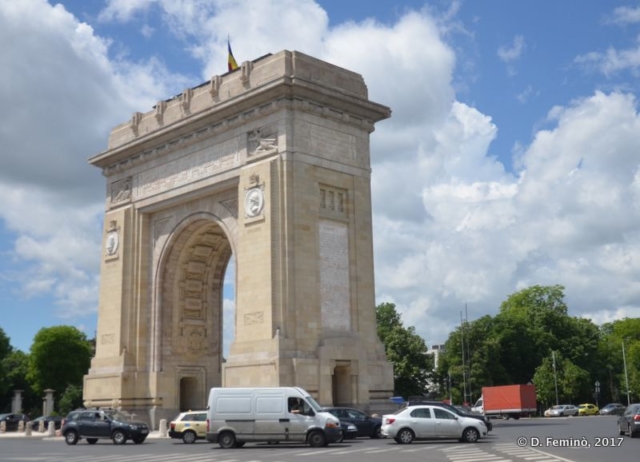 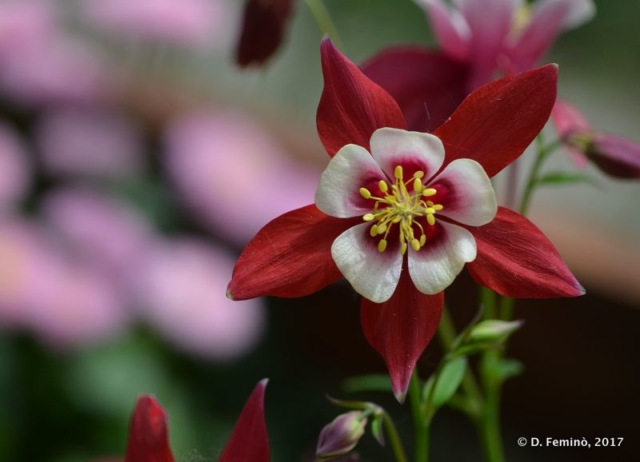 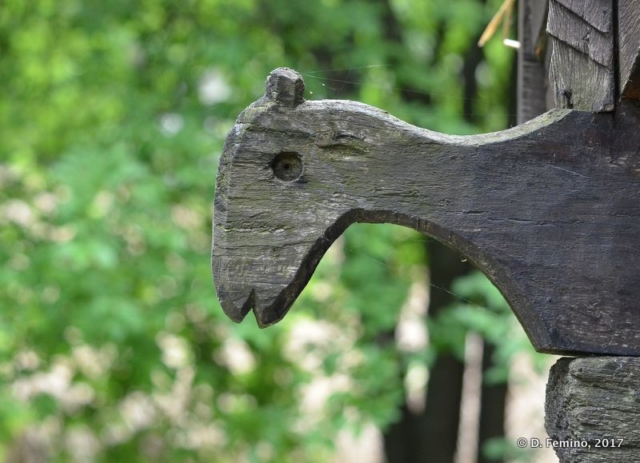 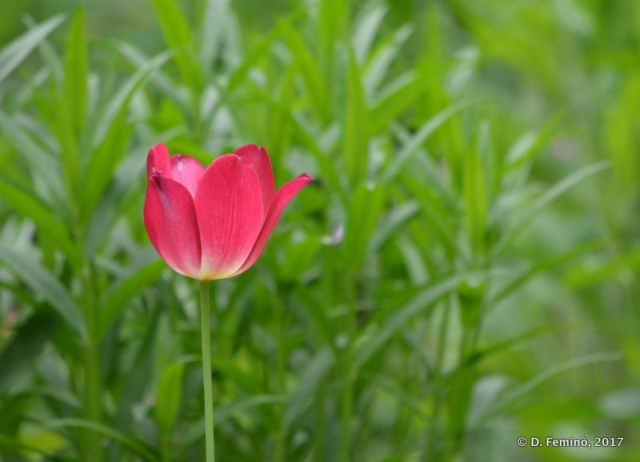 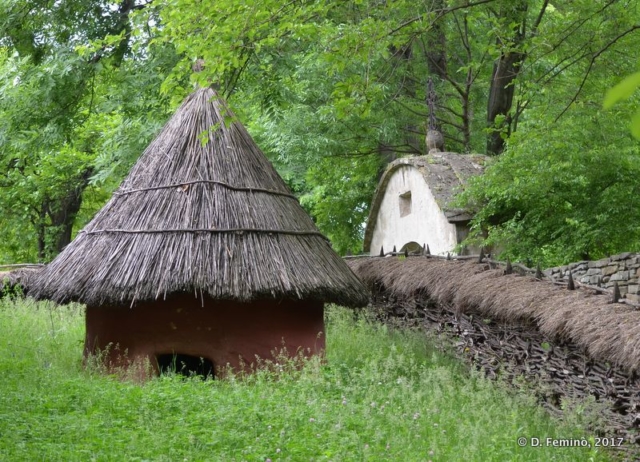 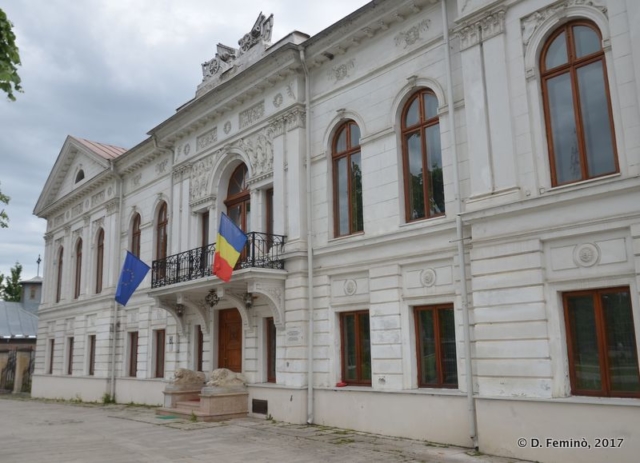