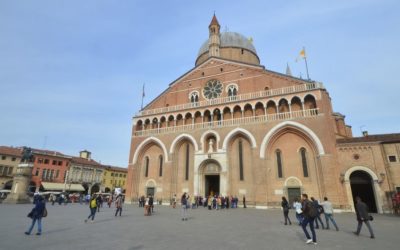 Between Vicenza and Padua.

Today, after a lazy start, I moved to Vicenza as I planned. I’ve never been to Vicenza even if it is not too far from my town and since in this trip I’m also choosing my stops trying to avoid places already visited in the past, here I am.

Vicenza is very close to Padua, about 20 minutes ride by train so it took actually longer for me to walk to the railway station from my hotel than travelling on the regional train stopping in any small village between these two towns.

If yesterday I’ve associated the town of Padua to Saint Anthony, for Vicenza the name to spend is that one of Andrea Palladio, probably best architect of his time and one of the greatest in the history. Thanks to his works, widely present in Vicenza, the town is included in the UNESCO ‘list’. By the way Palladio was actually born in Padua and moved to Vicenza only at the age of 15.

Today was initially a cloudy day and this increased my laziness but later on became more sunny and this made enjoyable walking around the town, taking pictures. There are several beautiful square in Vicenza but the best is for sure Piazza dei Signori (Lords’ Square). It has a rectangular shape and it is surrounded by noble buildings (belonging to the ‘lords’), the impressive Basilica Palladiana and the Bissara tower.

There are many others nice glimpses that can be found, going around for the “Contrà”, as the locals call the streets and in a full sunny day it would be great for photography lovers.

Up to the the Berici hills.

Moving away from the centre of the town I headed to the Berici hills, far only few kilometres. I wanted to see one of the most famous Palladio’s building, Villa Capra better known as the “Rotonda”. Its design became a sort of prototype and nowadays there are several buildings all around the world that are based on the original one. Unfortunately the villa was closed but I liked the walk on the hill. Meanwhile some drops of rain started to fall so I decided to come back to Padua. On the way back I had the chance to see the Church of Saint Mary, on the top of the hill and the long porch-covered stairways connecting it to the city.

Giotto in the evening.

In Padua had my appointment with Scrovegni Chapel and its beautiful Giotto’s frescos. The visit it can appear a bit artificial. Basically everything is perfectly synchronised in order to allow visits of group of maximum 25 persons in the most efficient way. All the steps are strictly controlled with almost no interaction with humans. Visit starts with a video, while one group of visitors is getting out, and the video ends exactly when a second group is leaving the Chapel so you can finally enter. However, the Chapel is absolutely great. Frescos are very well preserved with few exceptions and being in a small number gives the chance to watch every detail in peace and taking all the picture you want (no tripod, no flash allowed).
Visiting Scrovegni Chapel was a great way to say goodbye and to my Country. Tomorrow I will cross the border leaving Italy behind.
Of course, here is my gallery for today. 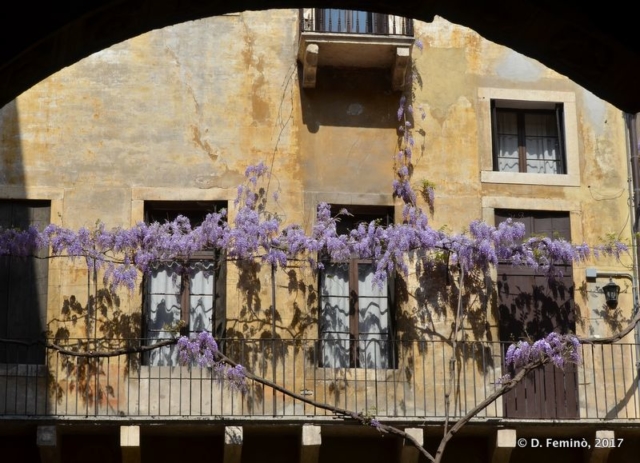 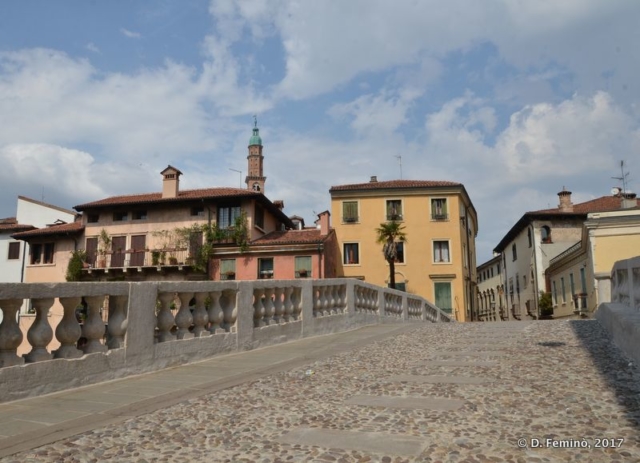 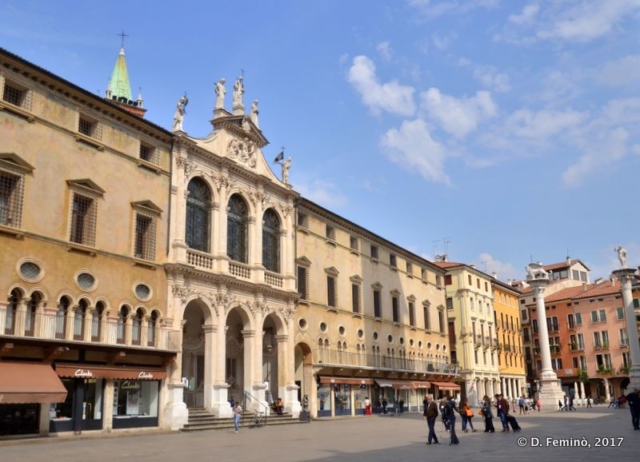 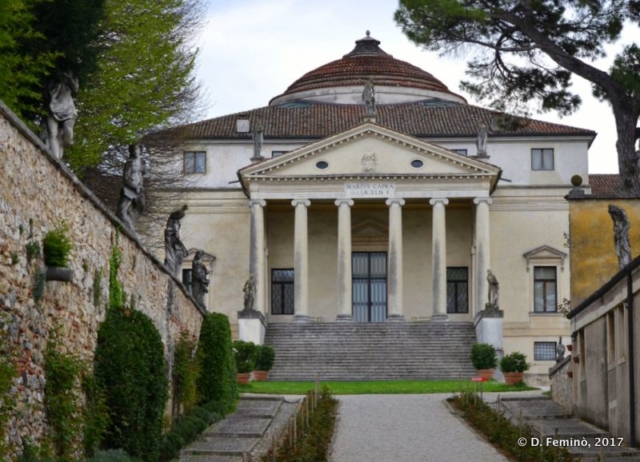 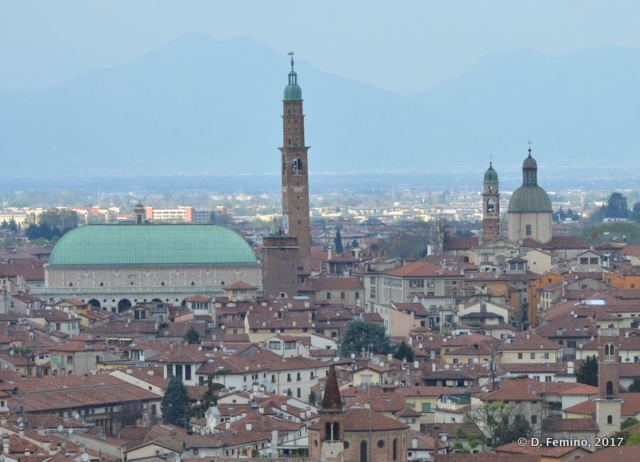 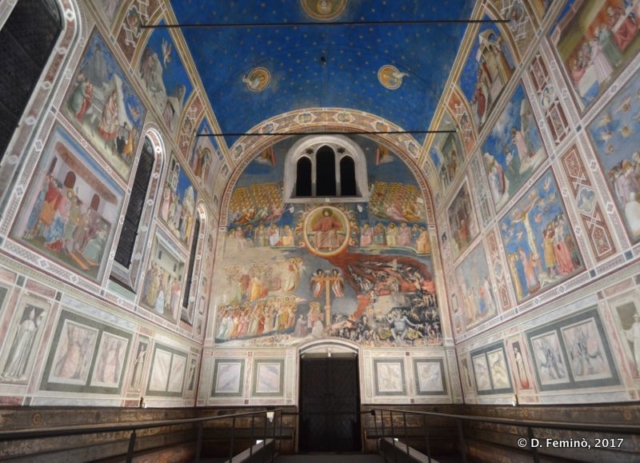 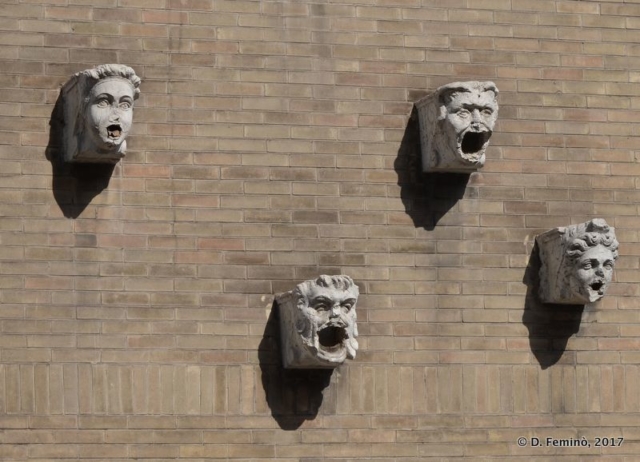 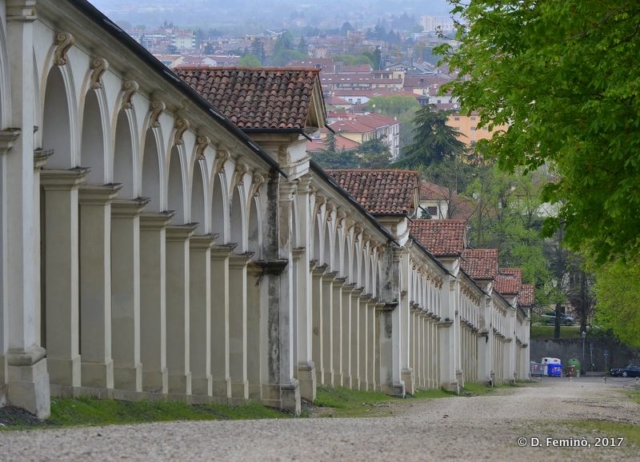 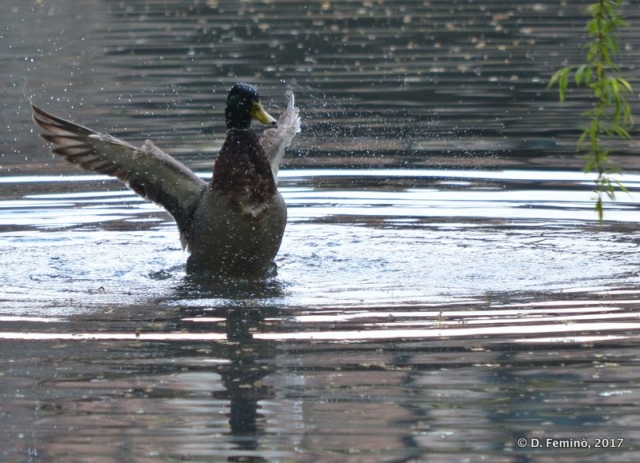 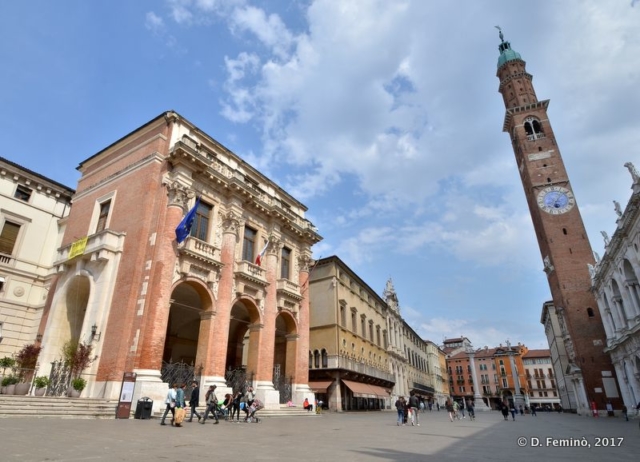