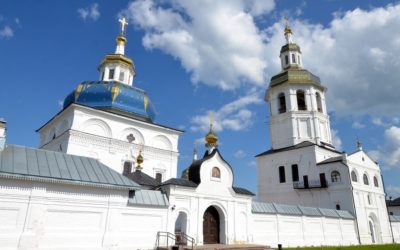 Here I am for this tough day leading me in another town and in another country. 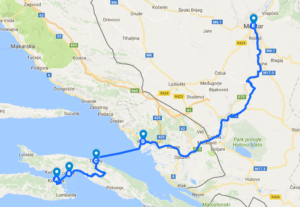 The town is Mostar and, as the crow flies, would be at a distance of only 60 kilometres but in the middle there is the sea, a peninsula, the sea again, some hill and a border. The entire route with minor differences is in the map on the right. Korčula is point “A”. So, in order to arrive at a decent time and to catch all my connections is better to move early in the morning. First step is the fast ferry leaving at 09:00 AM from Korčula to Orebić (Point “B”). Nothing to say about this small and effective ferry service. Leaving in time, wonderful view of Korčula from the sea and finally the chance of staying outside feeling the sea breeze during the crossing. A very enjoyable trip.

Orebić or how I didn’t become an hitchhiker.

“During the season” (as people always say here to justify lack of some service available instead during the summer) there are more frequent connection between Orebić and Trpanj (Point “C”), two small towns located at the two sides of the Pelješac peninsula. It would be a 20 minutes drive but at this time of the year there are only two buses, one around 5:00 AM (!) and the other one around 2:00 PM. Unfortunately my ferry leaves at noon therefore my decision is to hitchhike. It is almost first time for me. I could say that even my thumb looked shy. During my attempt I was able to classify the reaction of the drivers to the request of a lift in four categories. Surprisingly the less common one is the category of people that simply ignores you. A much more common one is that one including people that are making signs to tell you that they’re doing a short drive, that they turn left (or right) to the next corner. True or not, at least is a form of communication. A more funny one is that one that takes the first object and talk to it as it was a phone. If is not, is not important. They could also talk to a packet of cigarettes to avoid you. But absolutely the best is made of those going faster when they see you, like otherwise I could jump on their car and hijack it!
After 30 minutes of useless attempts, I saw a travel agency and I checked that the taxi would have a reasonable cost, I’ve chosen the comfy approach.

Trpanj or counting out the seconds.

Harbour of Trpanj is clean and tidy, with a lot of cafe, a beautiful rock with a monument to the Madonna.

To properly celebrate the crossing of the peninsula, I sit to sip an espresso and to manage a bit this website. I decide not to be worried yet for the very tight connection that waiting for me in Ploče (Point “D”). According to the timetable of the ferry and the bus I should have about 60 seconds to run from the ferry harbour to the bus station and catch the bus to Mostar. Unfortunately ferry complete the disembark of the cars when it was already time to leave and, to be short, in the end left the harbour of Trpanj to Ploče with about 10 minutes of delay. Would it be able to recover this time during the cross?

Ploče or never complaining about delays.

This time I wasn’t able to enjoy the crossing. I spent all of the time to measure the distance to the bus station with my GPS, in relation to the time in order to ‘forecast’ the time of the arrival that was always constant during the entire trip: 13:05. In other terms… too late.
Once in Ploče harbour I guess I’ve beaten some record of 500 meters running with the backpack reaching the bus station in 2 minutes but the bus was actually coming from Split and it was late! Big celebration. Mostar suddenly was not far anymore.

Along the river Neretva up to Mostar.

From now on, there’s not much to say. Ordinary stories of a traveller. A border, a change of bus for those not going to Međugorje (like me) and a nice view of the river Neretva. The bus passed also near Počitelj that should be one of my destination in next days. In Mostar (finally point “E”) wasn’t that difficult to find my place for those three nights but I will tell you more about this interesting town in next posts.
Evening ended eating grilled meat with ajvar and Sarajevsko beer, sitting by the river listening in background to Amira singing modern Sevdah and old Bosnian men chatting softly.
The gallery shows some of the place I mention in my post. 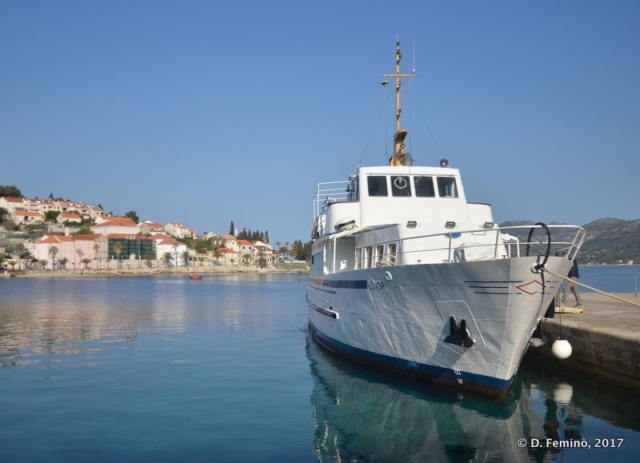 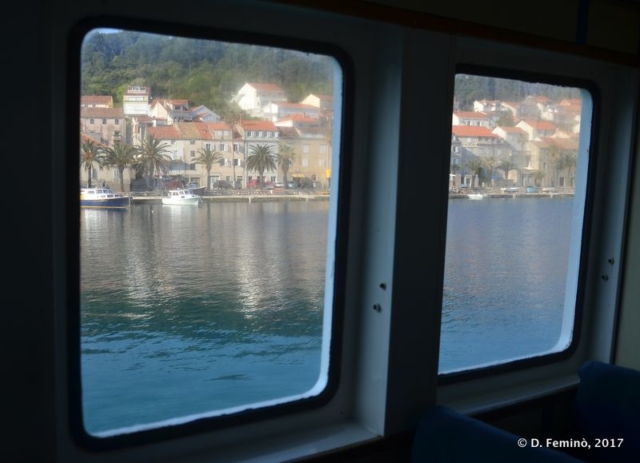 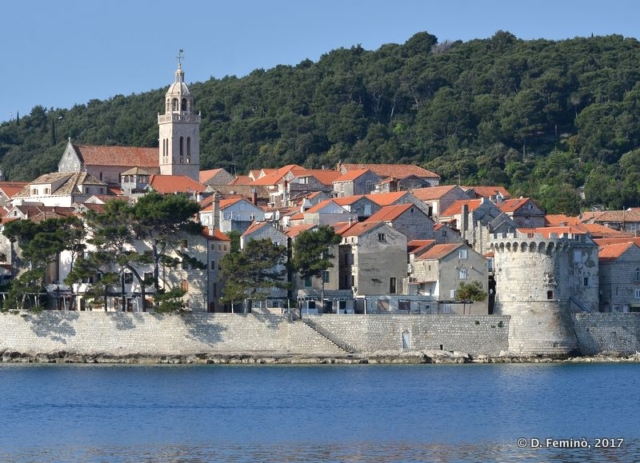 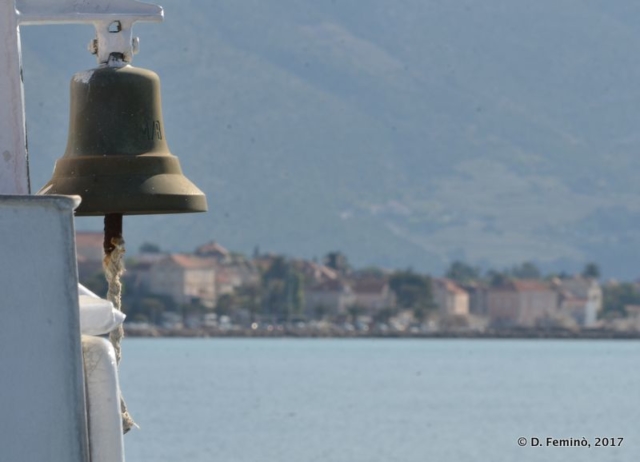 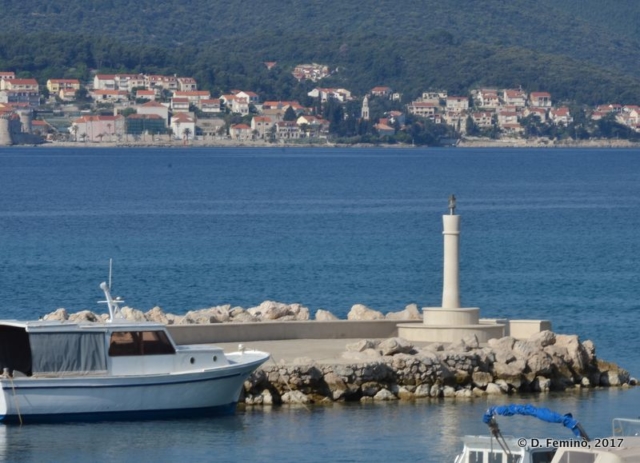 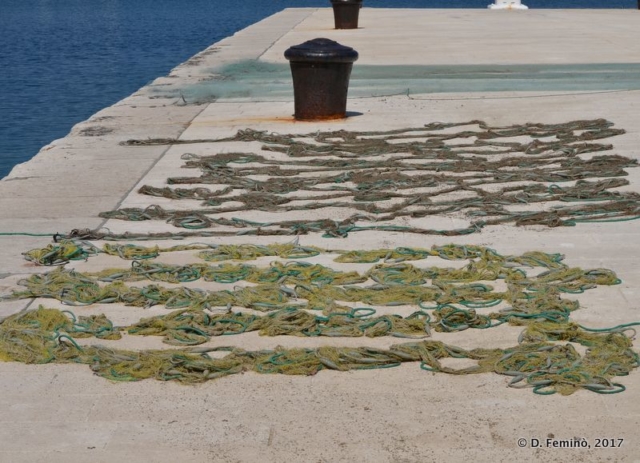 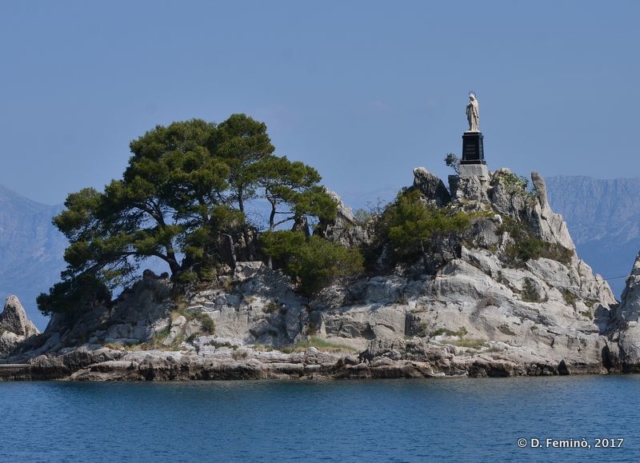 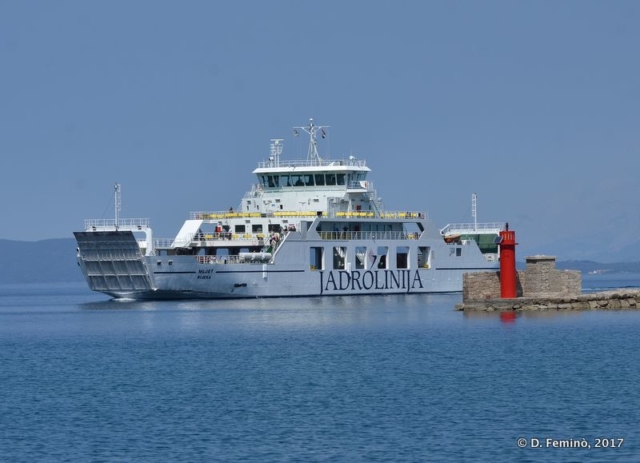 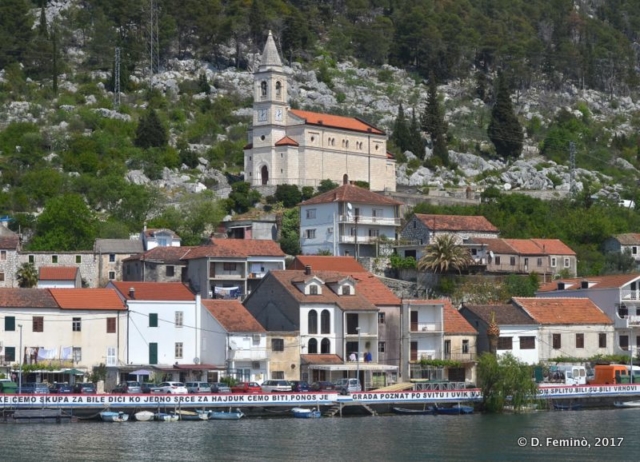 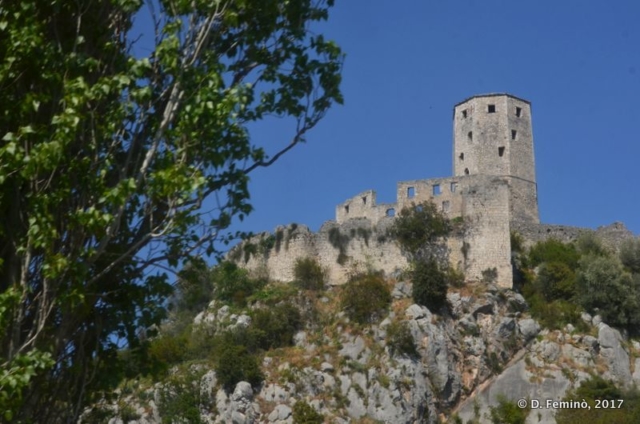