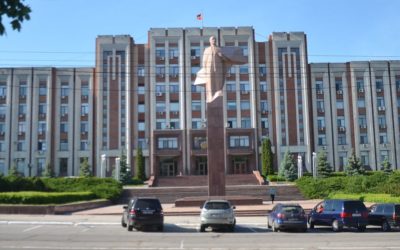 How to reach Orheiul Vechi.

Today I’m hopefully going to Orheiul Vechi, a place considered as the most interesting in entire Moldova.

According to the copy of Lonely Planet I have, reaching this place by public transport is almost impossible but since I can’t believe it ‘cos I’m confident that the situation could have been improved since guide was released I started an intense “research” on Internet and in the end I think I’ve found solution. There should be a bus going to Trebujeni and Butuceni, two villages that are within walkable distance from Orheiul Vechi. One leaves at 10:20 so I can take it quite easy.

Bus back to Chișinău should be around 4:00 PM, leaving then enough time to visit the sights of the area. Today is a wonderful day with clear blue sky so, when I arrive in the centre much in advance based on bus schedule I decide to exploit today’s light and walk a little bit around downtown. 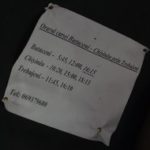 Much better result for pictures today. Afterward I head to the long-distance bus station located close to the extensive central market. Bus station is a total mess with minivans parked all around and no information office, at least as far as I can see. I’m used to such kind of situation since I’ve experienced also in Georgia, Iran and other countries. Good thing is that usually if you ask properly your destination (for example Trebujeni is pronounced Treh-Booh-Dzhen) there is always someone pointing out the right direction. After one or two times asking you should be able to reach the right bus. I did it and bus really leaves at 10:20 with scheduled return at 16:15.

Orheiul Vechi is considered the most important sight in Moldova because in a relatively small area there is a concentration of sights dated from different ages and the environment is quite nice.

Most of the people go down from the bus between the two villages of Trebujeni and Butuceni,

where are directions to the site but I prefer to go until the final stop because I realised that in this site there are small chances to get any water nor food. In Trebujeni I find a very little convenience store where to buy enough water for the day. They have an abacus next to the pocket calculator. Do they still use it? From Trebujeni, just after the bridge over the small river called Raut there is the first sight, a source and some ruins. I cannot say that I’m in front of an impressive site but the overall atmosphere is nice. There is a blue-domed monastery far away and ducks are sliding on the river. From here I see a lot of caves dug out into the mountain and I try to reach them. Once there I discover that this part of the cave was actually vandalised by writers leaving their sign on the walls.

While I’m trying to see if behind those modern graffitis there is also some ancient one I see other tourists that were with me on the bus. They were sent back by a policeman ‘cos they’re allegedly doing a wrong route, furthermore they need water so I explain them about the small store.

Meanwhile I’m going to follow the path among the fields running parallel to the caves. Around me there are orchards and vineyards and some cow. Eventually I reach the main road where I can see some ruins belonging to medieval citadel and when I say ruins, I really mean ruins. I cross another bridge that leads me to the area where is an orthodox monastery and finally the most interesting attraction of Orheiul Vechi: the cave monastery. This place was abandoned but only recently, in 1996, monks decided to come back and restoring it. It is really a place out of the time, a must-see if you come to Moldova and a sight that justify the effort of coming here.

A late lunch and a light dinner.

I know, I shouldn’t, but there is more than one hour before the bus leaves to Chișinău so, when I see the sign of a restaurant, I can’t resist and I enter. Theoretically just for a beer but then influenced by the rural atmosphere I took two placinta, one with cheese and the second one with pumpkin playing the role of dessert. Everything washed out by cold house wine. I’m now ready to come back to Chișinău. Luckily the bus, along its route passes very close to the guest house, so I can jump down and go to sleep for a bit, afterward I work to this site. I decide to get out only to drink a beer but in the end I also eat something in a place very close to the guest house where they serve Czech beers. Tomorrow I have to go to Transnistria, a big question mark on my travel around the world.
Before I leave, please take a look at my gallery about these two days in Moldova. 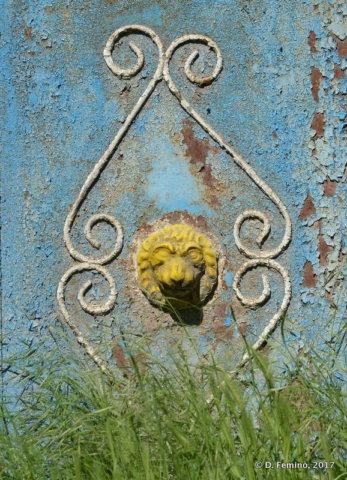 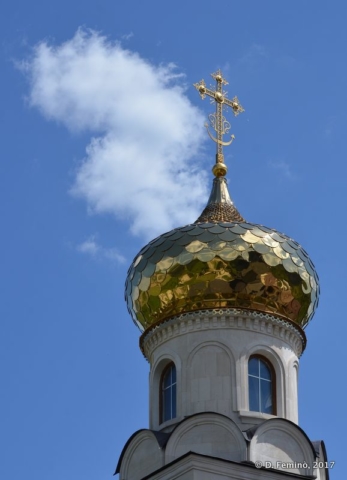 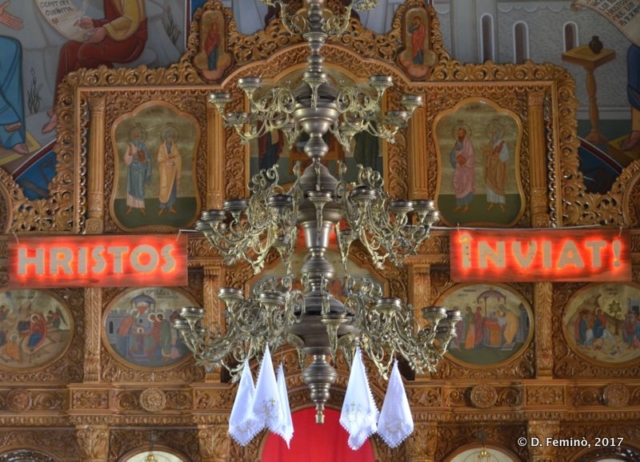 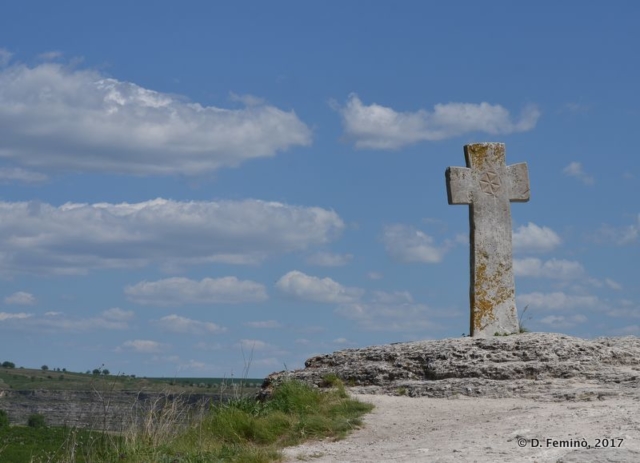 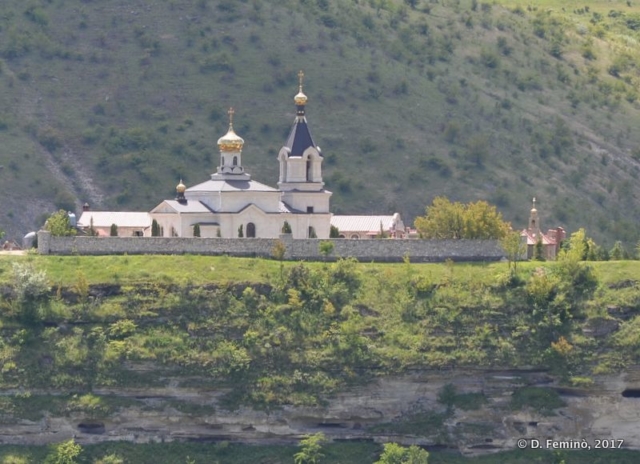 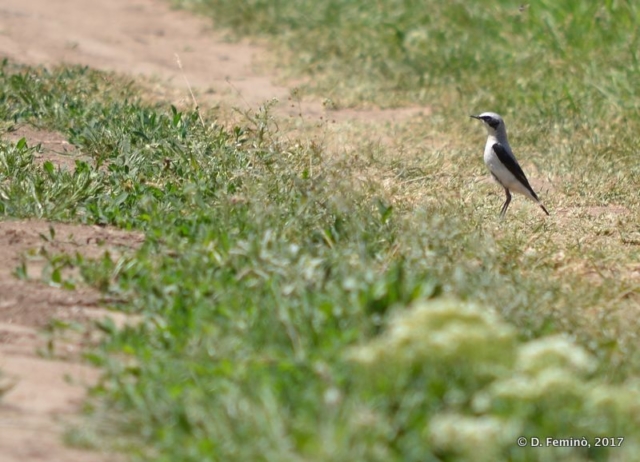 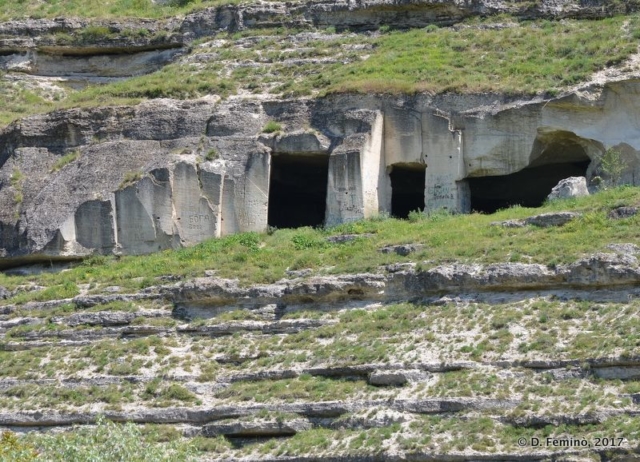 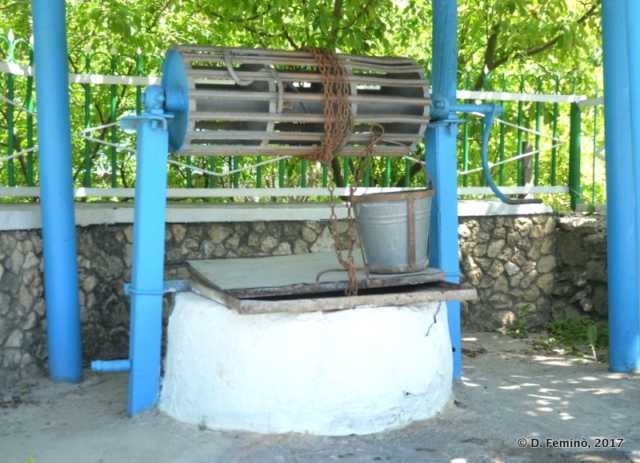 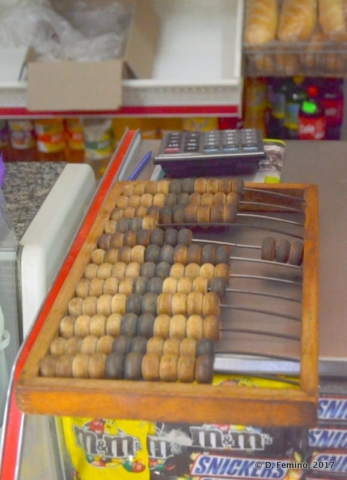 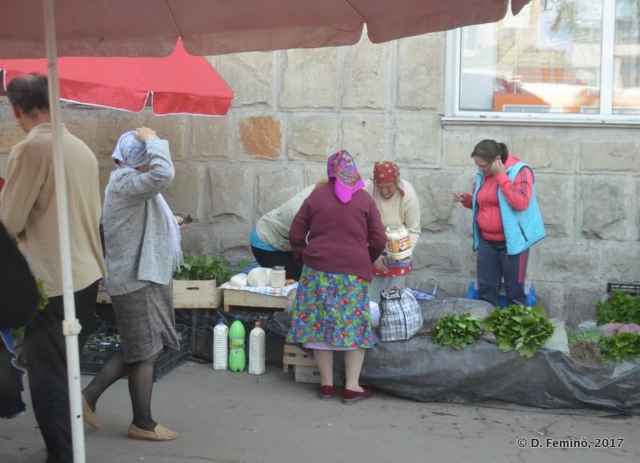 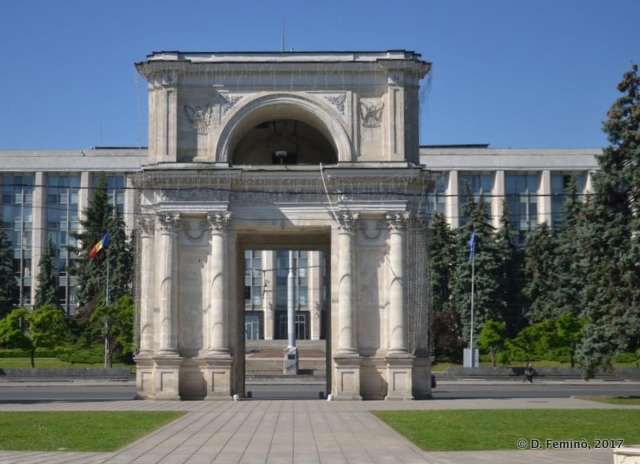 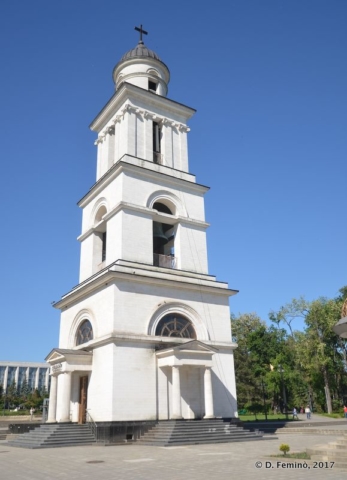 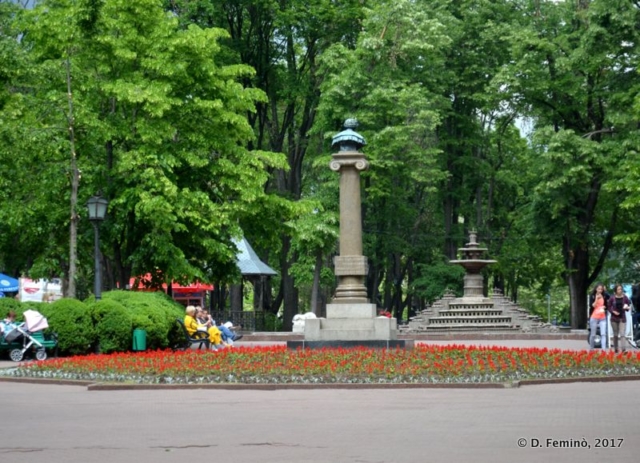 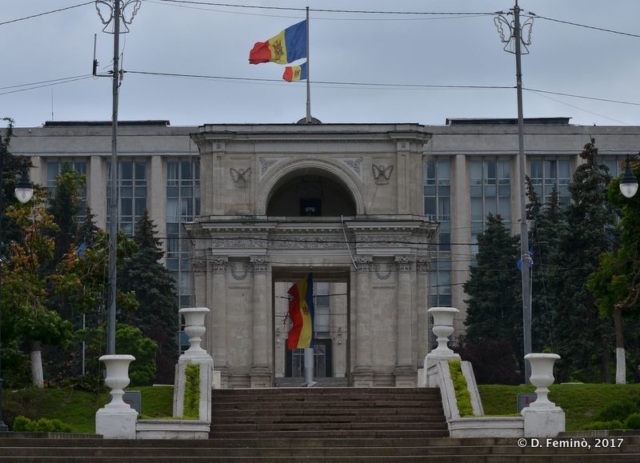 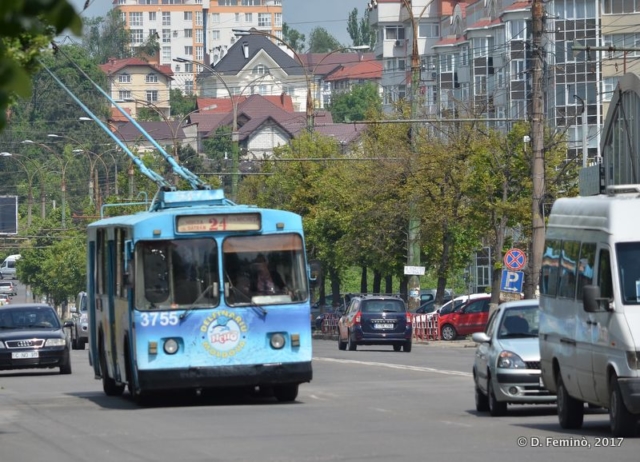 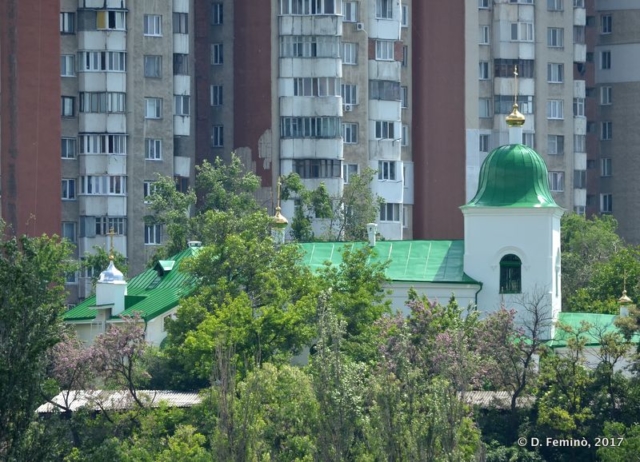 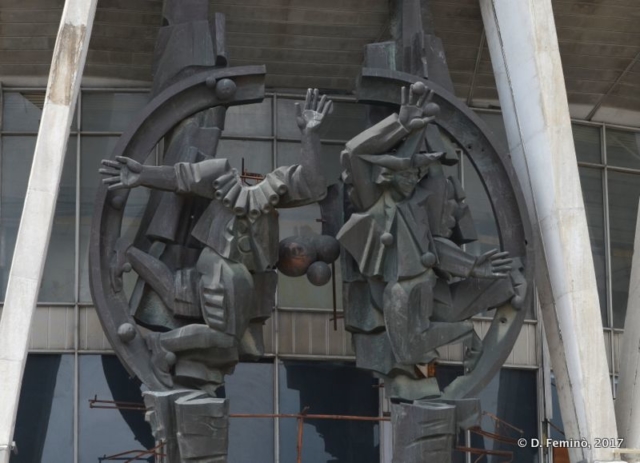 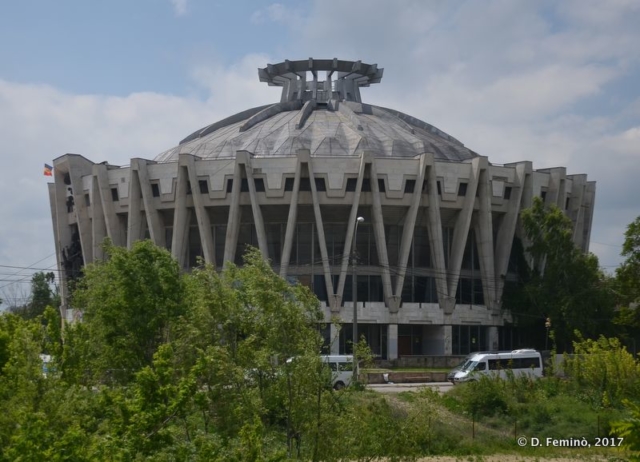