My first contact with Moldovan wine was during Milan expo in 2015. Moldova had its (small) pavilion and one day they celebrated the Wine day, arguably on the same day of much bigger celebration in their own country. 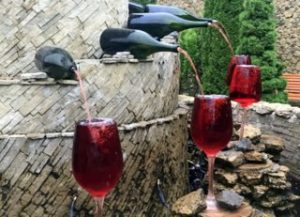 Four years later I had the chance to spend about one year in this small republic squeezed between Ukraine and Romania and you will read in this website some article on different topics but this, the first one, is about Moldovan pride: wine.
Why Moldovan wine is worthy of such attention? No, this is not because beside the wine, there’s no much else to see and to do there… Ok, ok… this was a bad joke. Sorry to all my Moldovan friends! According experts, wine-making in Moldova began about 5.000 years ago. Not so old as in Georgia (8.000 years ago in that case) but still remarkable. And Moldovan and Georgian wines were, obviously, the most popular wines in USSR. This made the modern wine Moldovan market depending a lot on USSR before and after on Russia. 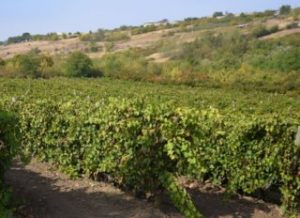 For example now (2021) in Moscow is not so easy to find Moldovan wines, likely after the ban decided on 2013. But this was not the only moment in which the local wine trade was affected by what was decided in the Russian capital. Probably the most significant event was in November 1917 when the production of alcohol and any alcoholic beverages was prohibited. The prohibition lasted until 1923. Visiting some cellar you will been told about secret caves where wine was hidden during that period. Saying that volume of wine produced yearly in Moldova is around 2 million hectolitres, I don’t know if with or without Transnistria, the introduction is almost completed. By the way, also in Transnistria there is an interesting wine production but there is more famous the konjak from local brand Kvint that I love. But now, let’s talk about wines and wineries!

A selection of wineries

There are many wineries in Moldova. I heard about, at least, 30 of them, but I’m sure there are many more. Here I will talk about five wineries, and not because are the ones I’ve visited but because they have some peculiarity that makes them more interesting than others, at least in my opinion.

Why to visit? – Because they own the world biggest collection of wines.
Mileștii Mici is going to be very likely the only winery you will visit in case of a short stay in Chișinău 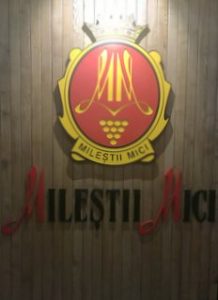 because is easily reachable from the centre of the capital being about 20 km. far. 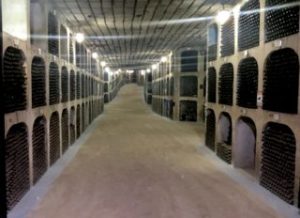 You can take a taxi but it would be better to have your own car because, the galleries of the winery are so large that you should get in by car. During the tour there are several stops to see a small part of the cellars. If it is true that Mileștii Mici owns about 200 km. of galleries it should be said that only 55 are in use and, once a year, a 10km race is held here. There are several rare bottles stored in the galleries and you can see some of them. I’m not so crazy about their wines but the value for money, especially if you buy wines at the winery shop is unbelievable. Visit is nice because is so surprising to go by car in caves. Wine tasting and food at the end depends on the tour you’ve bought. Here below a short video of funny fountains in front of the entrance to galleries.