One of the most popular destination in Italy

The area near Verona, including the Lake Garda, the largest in Italy is one of the most popular among tourist, especially from northern Europe. Things to see and do are numberless. I would like to mention the roman Arena, great place to see an Opera, the “balcony of Juliet”, the spectacular Erbe’s square and, around the lake the many wonderful towns reach of culture and ancient remains. 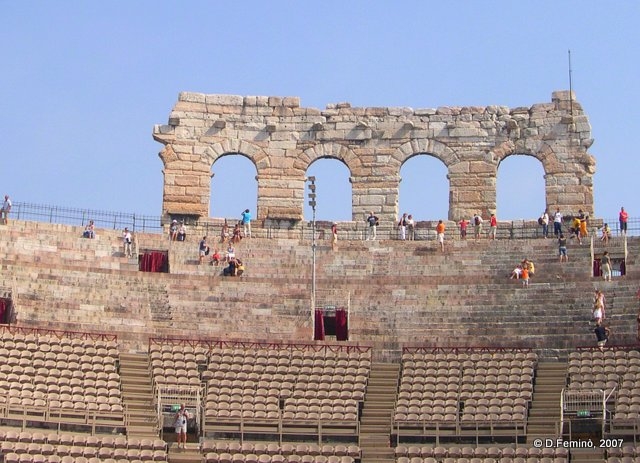 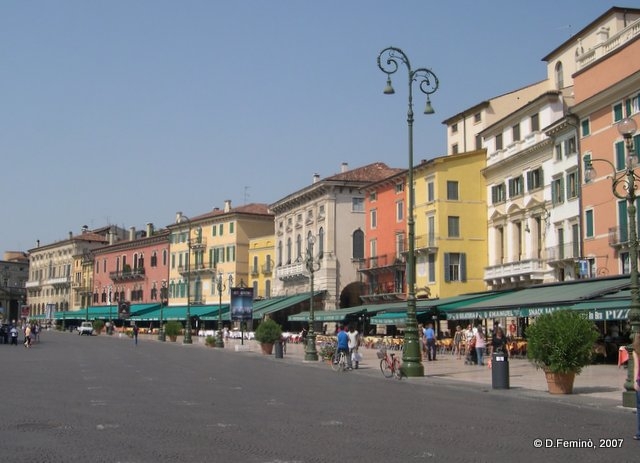 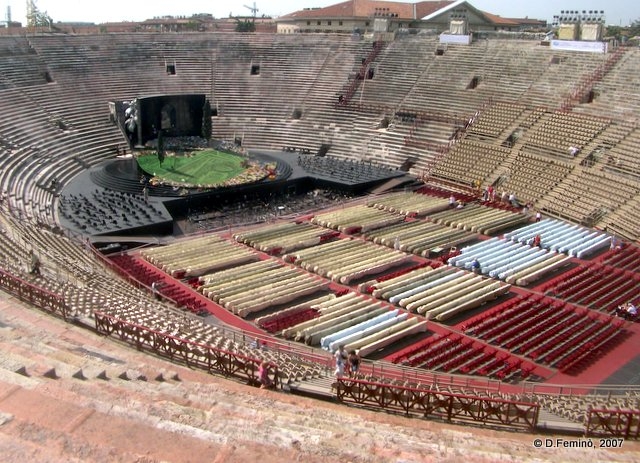 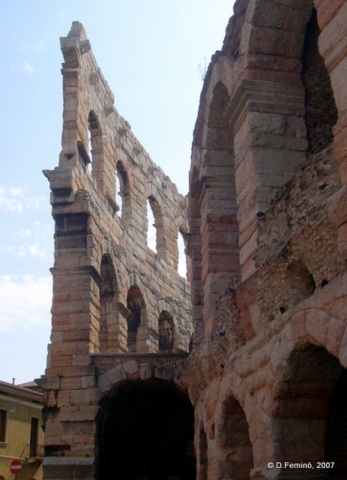 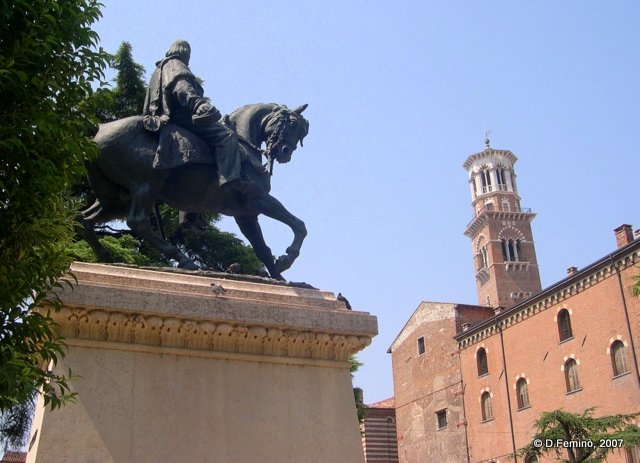 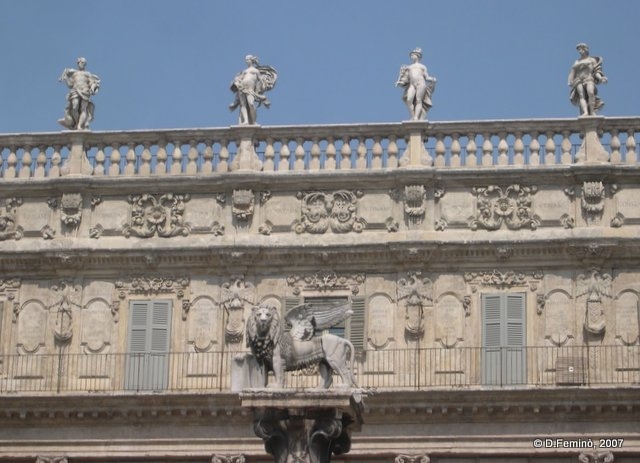 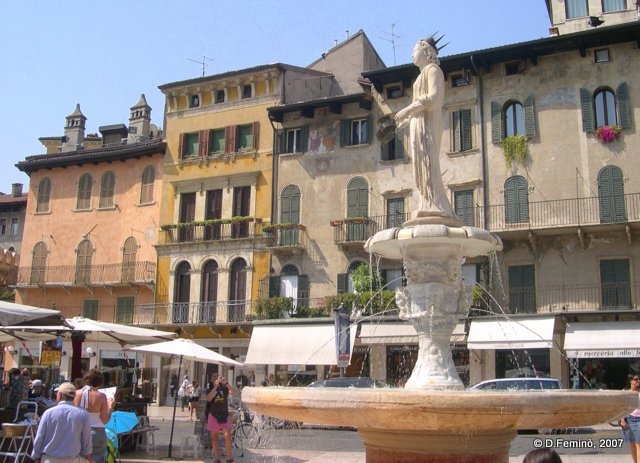 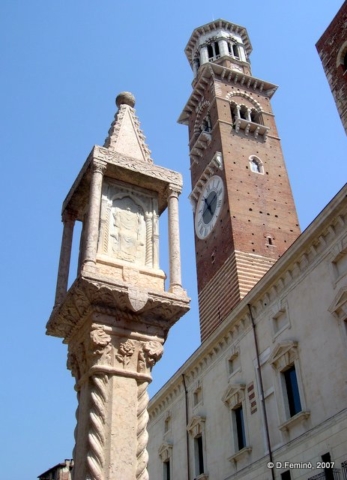 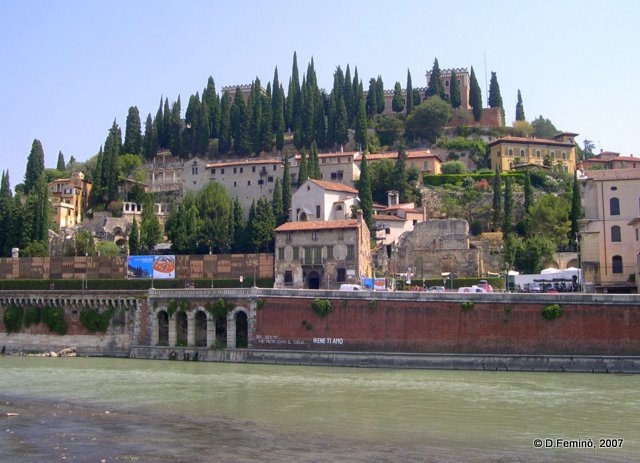 I’ve found these pictures I’ve taken in 2007 in Verona, Desenzano, Sarò and Manerba, tidying up my archive. I hope you will like it. 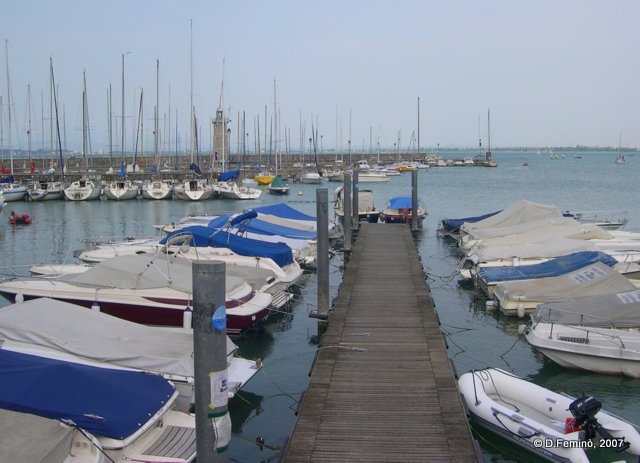 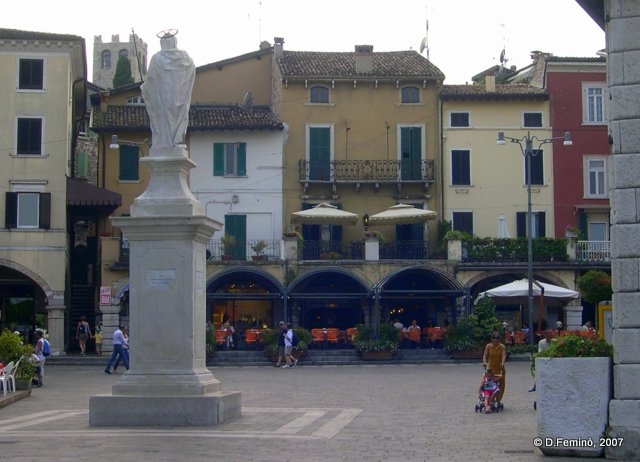 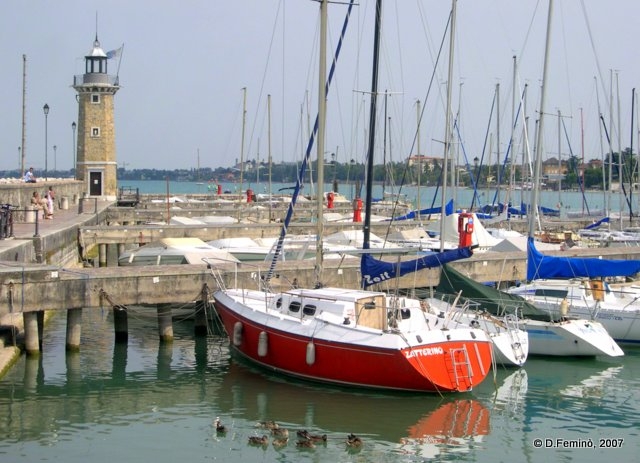 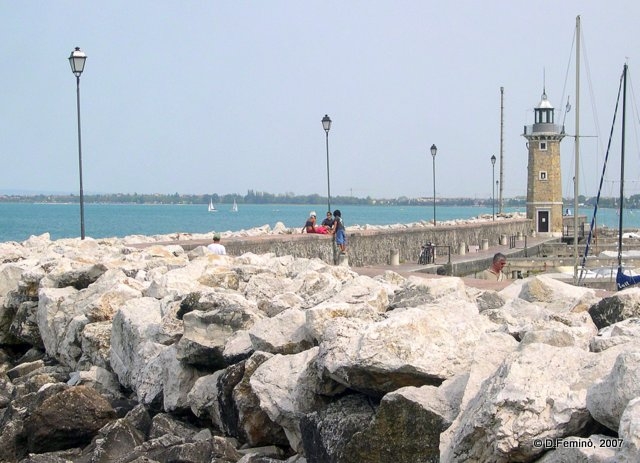 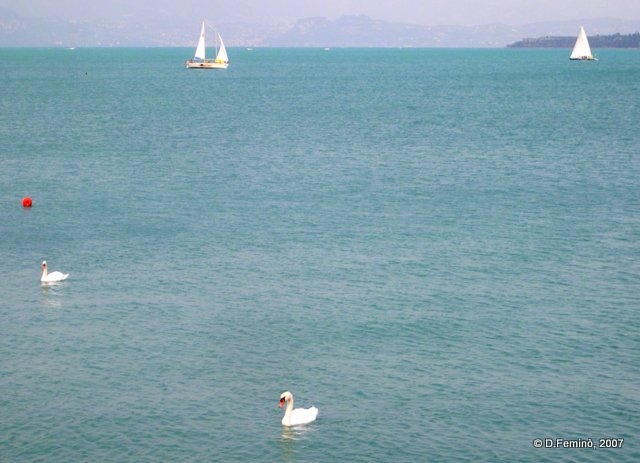 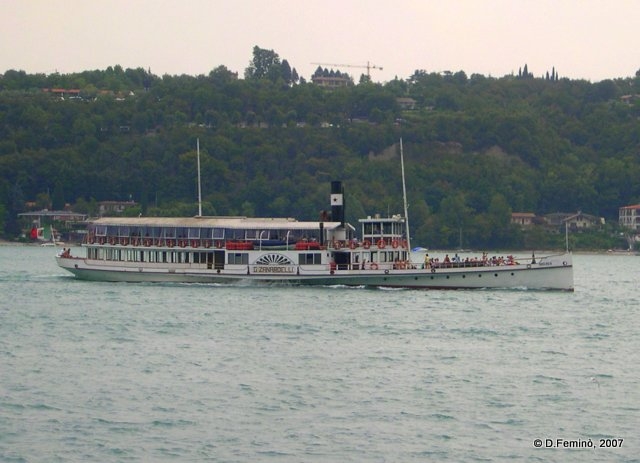 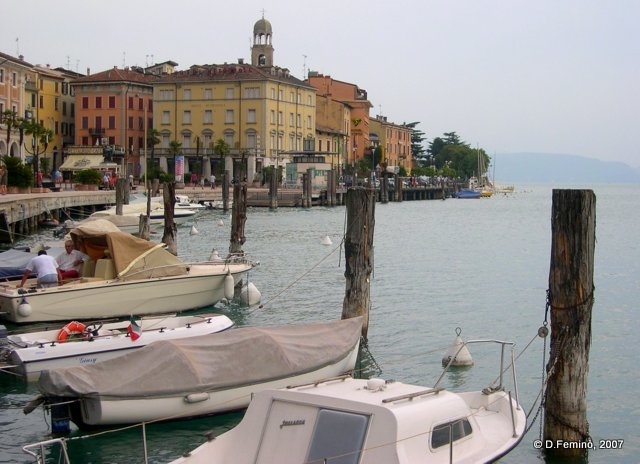 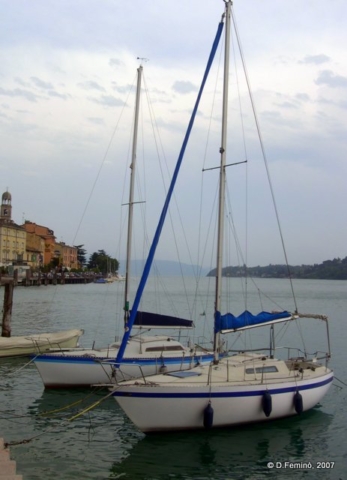 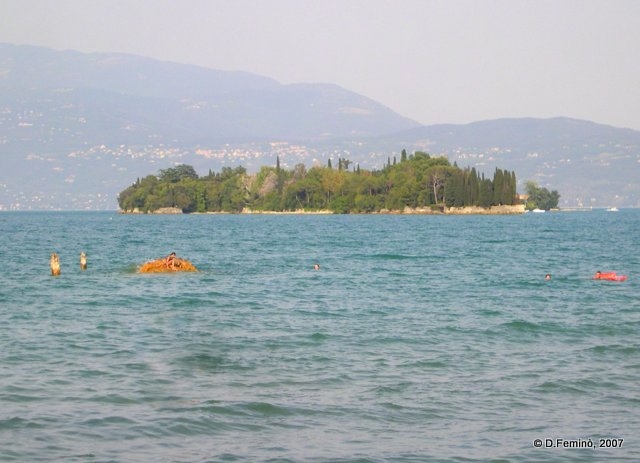 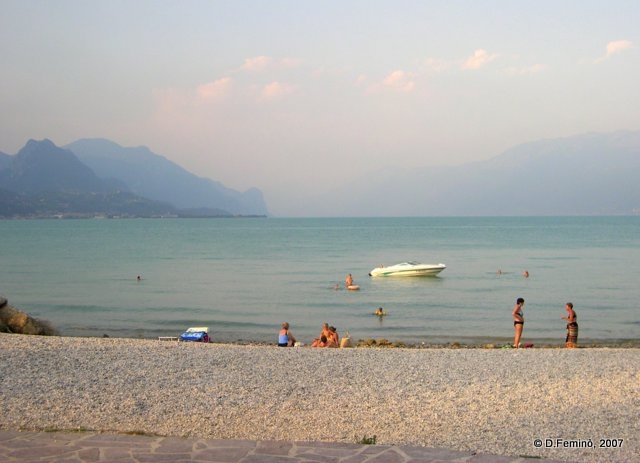 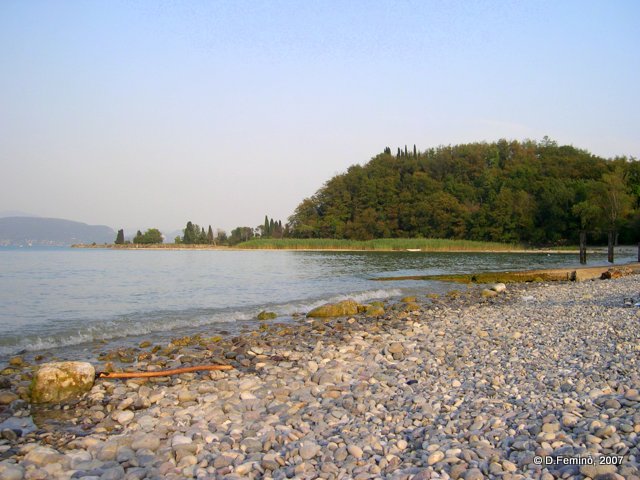