For a Moscow’s lover, the experience of taking the first train in the metro is something that cannot be missed. The usually incredibly crowded Metropolitan network at that time becomes an intimate place owned by people looking at each other as they are part of some secret association. Yes! The club of the sleepyheads! I had this exclusive experience thanks to the very early arrival of my train from Veliky Novgorod. By the way, several years ago I had the chance to catch the last metro and running in the long alleys connecting the metro lines I also lost a hat. Now you know it. My train arrived in Leningradsky station, one of the three located in Komsomolskaya square together with Kurskaya and Kazanskaya stations. I think I took already trains from Kurskaya terminal (to go to some place in Golden Ring) and of course Leningradskaya (also first time I went to Saint Petersburg). I never used so far Kazanskaya terminal but it won’t be for too long. My guest house is near Novy Arbat and the closest metro stop is Smolenskaya but I have all the time of the world because at this time they didn’t open yet so I will need to find a place to stay for few hours. Is a beautiful morning in Moscow. Clear blue sky and not cold. When I arrive near the Guest House is about 6:20 AM. I wait until a nice cafeteria called “Pain Quotidian” opens and then I camp there for about two hours. They have good coffee, French croissants, free wifi and even a power socket for my laptop. What could I ask for more?


Sleeping a bit and then Pushkin museum.

When I’m finally able to get in the Guest House I deal for an early check-in and then I sleep few hours since past night, in the end,

I didn’t sleep too much even if the berth was very comfortable and I would have stayed there more when the conductor woke me up in Moscow. Once I’m able to get out I decide to visit the modern gallery of Pushkin museum that I’ve visited only once in November 2007, almost ten years ago. 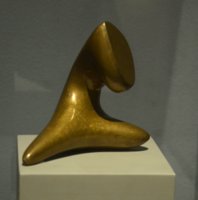 I’m not able to judge if something has changed since then but for sure the collection of impressionist paintings is astonishing. Pictures are not only from the most famous artists such as Van Gogh, Degas, Monet and so on but also from others that I don’t know. I’m surprised by some picture like the one in the image that reminds me of Gauguin but that in fact was painted by Maurice Denis some year before. 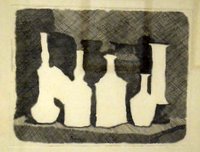 I’m also amazed by the sculpture of Hans Arp called “Man as seen by a flower” at least for the ingenious and funny title. Beside the permanent collection there is also a temporary exhibition with paintings of the Italian Giorgio Morandi, known for his work as printmaker but, at least in Italy, mostly for his still life paintings with bottles. All texts in the exhibition are in Russian and Italian and this allows to learn a lot about his personal life. As always, visiting such beautiful museums is always a great way to spend a couple hours but now, even if it is my sixth or seventh time in Moscow, I want to walk around the town for a bit.

There’s always something in Moscow!

When people ask why I love Moscow, in my reply I never forget to mention the fact that this is a place where there’s always something happening. Last time I’ve been here it was the birthday of the town and so, for the entire weekend, there were events spread all around the town.

This time the event is not so wide but it takes the entire Red square that I reach after a nice walk through the Alexander’s garden along the Kremlin’s wall.

Access to Red square is strictly controlled by checks similar to the ones in place in the airports and I’m wondering why. I don’t know if this became the rule but for me it’s the first time. Very likely the reason is that the entire square is the home of the Literature Festival. There are pavilions from all the regions of the Country presenting their authors. There is a corner for the young readers, many areas where there are speech of writers and of course also who is selling food and beverages.

The festival also extends to the nearby GUM shopping mall. Facing Saint Basil, there is the main stage where, when I’m there, they are giving prizes to writers from all Russia including a lady from Kamchatka, a region whose fame is mostly due to the game “Risiko”. Of course I do not understand anything of what they’re saying and therefore after being a small part of this cultural event I decide walk back to the guest house, complaining a bit with myself because square was not in best conditions to take clean pictures of it. Ok I like Moscow in any case. By the way, this is a place where you can have any kind of food. Where to go for dinner?

I realised that I’m becoming addicted to Georgian food. When I’m abroad, usually, I avoid to eat Italian because it seems to me inappropriate. Italian food is often not well prepared and, on the other side, I always think that is nice to try traditional dishes. This approach, theoretically should apply to any foreign cuisine but for me, it doesn’t work for Georgian food. Whenever I am, if there is a Georgian restaurant, I try it. I promise to write in the near future a specific post about wonder of Georgian cuisine so I won’t tell you anything here. The only thing I will say is that, when I start to evaluate restaurants in the area where I am, the restaurant “Kachapuri” is the appointed one. And it is in the end a really great choice. I’ve tried several Georgian restaurants in Moscow but this one, in my not so humble opinion, is the best. It is not formal (and pricey) as “Genatsvale na Arbate” and because of that there are much more young people but the quality of food is handsome. I really like it. After the dinner I walk home to finally go to sleep in a real bed. In the two days in Moscow I took some pics some is here in the following gallery, other ones are on Facebook. 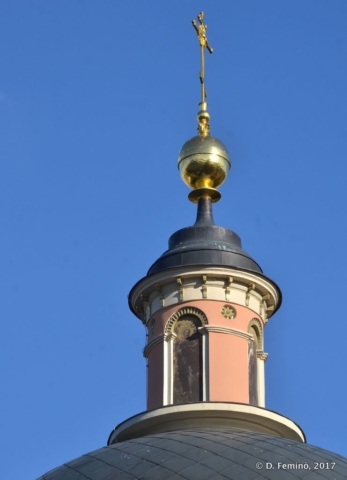 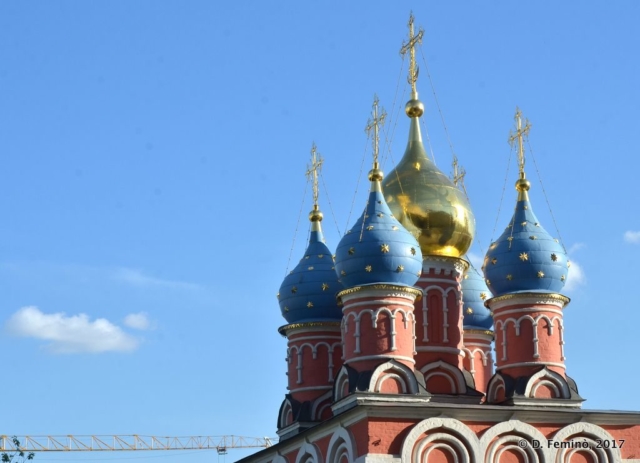 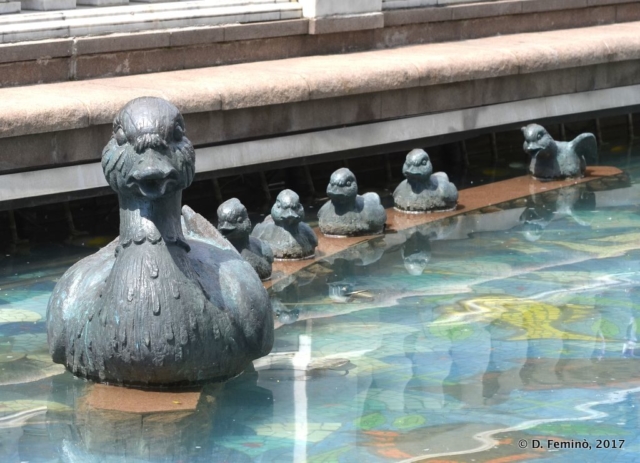 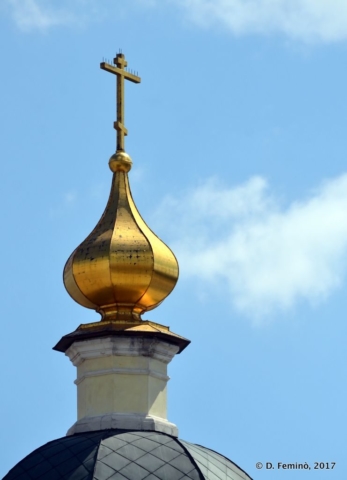 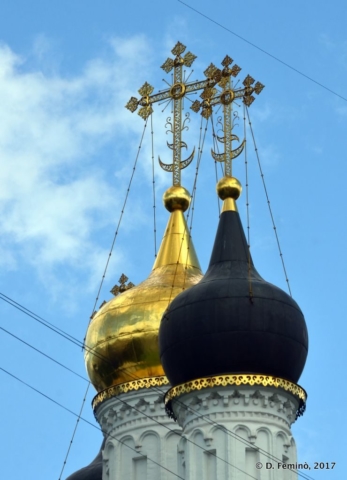 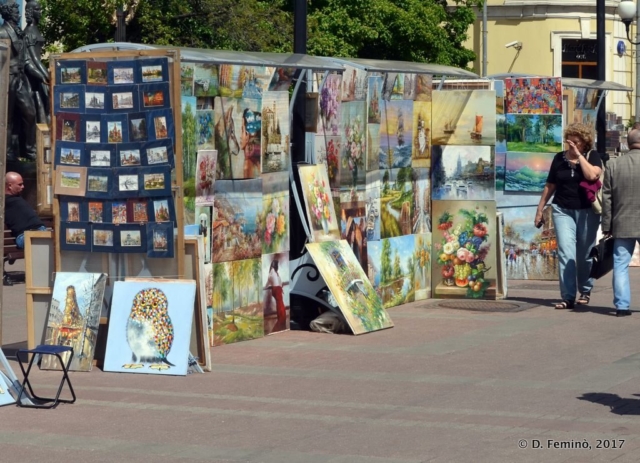 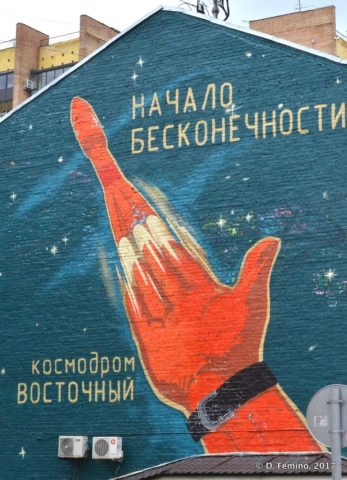 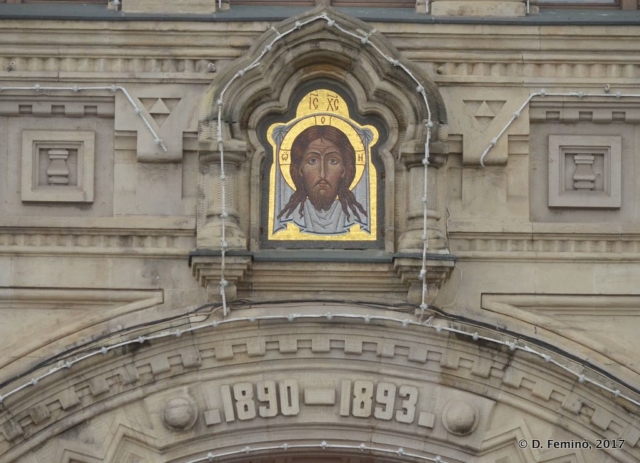 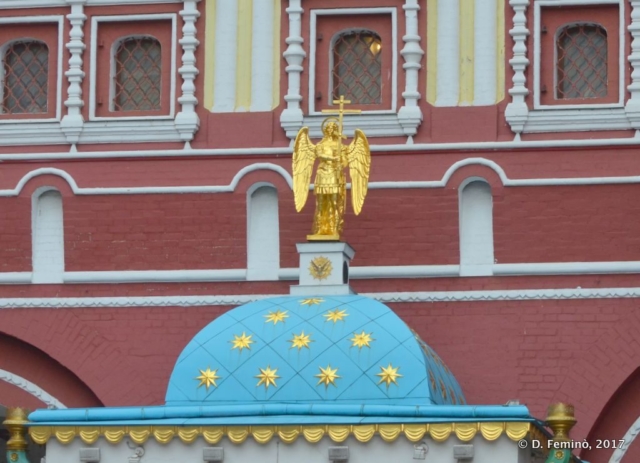 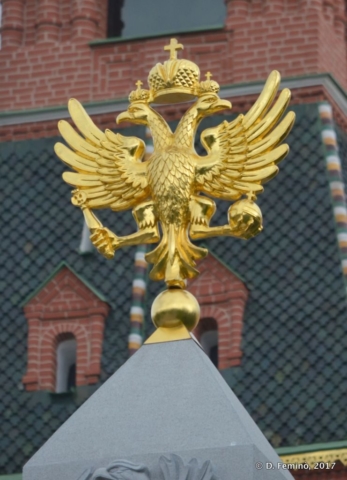 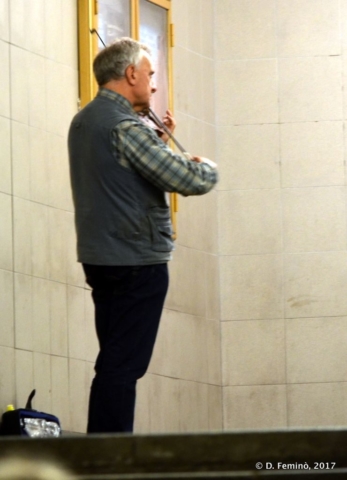 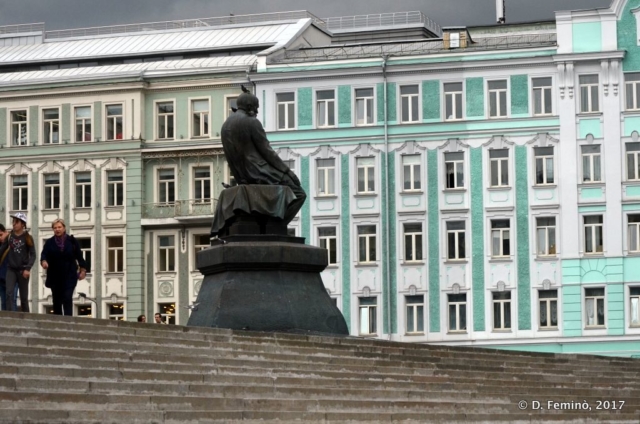 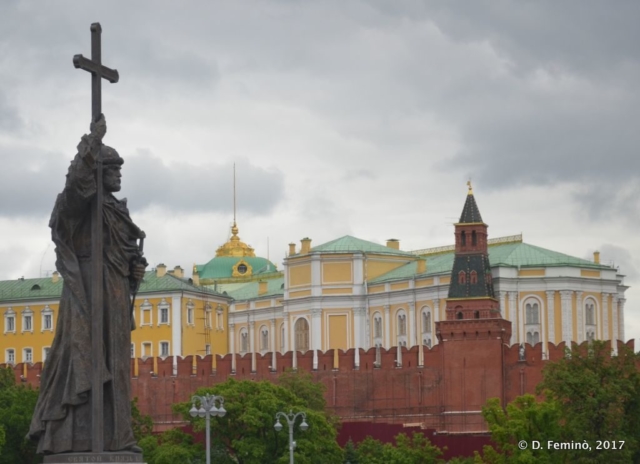 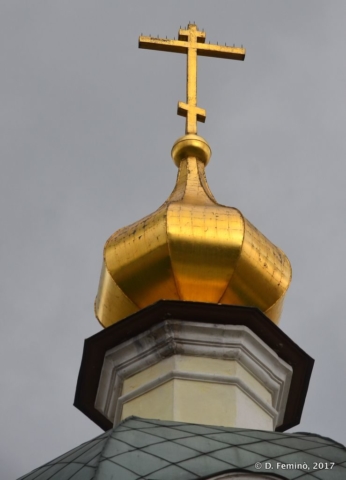