Our first day touring the heart of Romania will be lighter that the next two due to the time needed for preliminary tasks as for example, renting the car and getting out from Bucharest morning traffic. Luckily the rental company office is on the way to Brașov, our final destination for today. We decided to have a flexible plan, adding or removing sights based on available time and our mood. Currently there are three or four places in our list and the first one where to stop our wheels is Sinaia.

Sinaia and the Peleș castle.

Sinaia is probably one of the most important winter resort in Romania, due to the relatively close distance to Bucharest and the possibility of skiing in the beautiful Bucegi mountains.

But ok, now we are in springtime, what to do here then? Actually Sinaia is also the seat of the former summer residence of Romania’s king Carol I: the Peleș castle and seeing it is the reason why we’re here. Castle is on the top of a hill in a beautiful park.

There are a lot of people even if it is a working day and the weather is not exactly spectacular. We go around the english style park full of statues and fountains. The castle, built in XIX century it looks more German that Romanian. I’m not in the mood of visiting it. I have to confess that very rarely I go in castles or palaces, especially when this is possible only through guided tours.

Beside the fact that I love to be free to decide how long I stay in a room and that I would like to avoid crowds, I’m also not an expert of furniture styles so I would not to be able to appreciate what I see. In short this is a way to say that we (I) decide not to visit the castle. However the park is enjoyable and the view of the castle from outside is probably the best for what it regards pictures. Close to the castle is the Pelişor Palace, a smaller building that it seems was used by royal family more often than the castle itself. After a walk through the stalls selling honey, apples, souvenirs and the other usual stuff we think its time to move to next place.

Buşteni and the plan B.

Buşteni is about 10 kilometres far from Sinaia and it is also a small winter resort, good base for skiing and hiking.

Our idea is to take the funicular and from the top walk to the so-called Babele Sphinx, a huge rock that the wind shaped as a skull. Unfortunately the funicular doesn’t work in low season that means until end of May.

We need then to quickly elaborate a plan B and this is easily identified in the visit to Cantacuzino Castle. Castle was built in 1911 as residence for Prince Gheorghe Cantacuzino, so rich to be called “The Nabob”. There is some developing activity aimed to turn the castle in a sort of museum and the garden hosts modern sculptures from several countries including France, Egypt and Armenia. Apart going on the swing that is always a lot of fun, there is not much to do here so, we take our car and we move next.

We are now in Transylvania, a region with a long and noble history but also constant source of inspiration for spooky stories.

First sight we visit in this region is Rășnov and its citadel.

The town also hosts an amusement park on Dinosaur’s theme located below the citadel that occupies the top of the hill. The fortress back up to XIII century and it was founded by the Teutonic Knights. It is quite large and within the walls there are several buildings. The tourist favourite place is the Piatra Craiului on the highest point from where there are of course great views of the valley. I’ve appreciated a lot also a small exhibition about tourism in Romania during Ceaușescu’s time. I admit that I envy who had the chance to come in those eastern countries at that time. Me and my friend we test ourselves with medieval sports. She plays with archery and me launching axes but C. was much better than me. Rășnov is very close to our next and last destination for the day so, let’s jump in our car and go on.

It was a long and full day so, before tasting Brașov and enjoying the dinner, it’s time to rest a bit in the nice guest house we found on the way.

When we get out the sky is very cloudy and doesn’t look promising. Main square of Brașov, Piaţa Sfatului (Council Square), is very nice and it reminds me a bit of Sibiu where I’ve been several years ago. Close to the square there is the most famous monument of the town, the black church, locally known as the biggest gothic church between Vienna and Istanbul and I’m still wondering which gothic cathedral is in Istanbul.

Looking at the church there is basically no contrast between its dark stones and today’s cloudy sky so we think it’s better to find a shelter in a closer restaurant serving regional dishes. I have some soup served in bread and three kind of spreads (Zacuscă made of vegetables, one made of fish eggs and another one made of beans) and I end up with a cake with plums. Once we get outside we face a strong shower and in this unpleasant way we end the first day in the heart of Romania. Tomorrow there will be more Transylvania. Meanwhile, I hope you enjoy the gallery and don’t forget there is also the one on Facebook page. 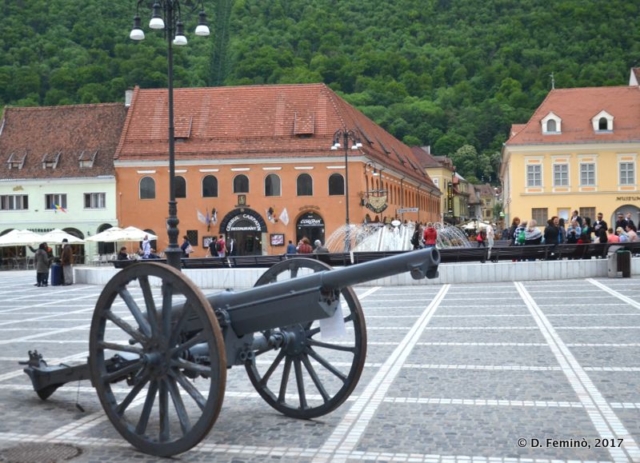 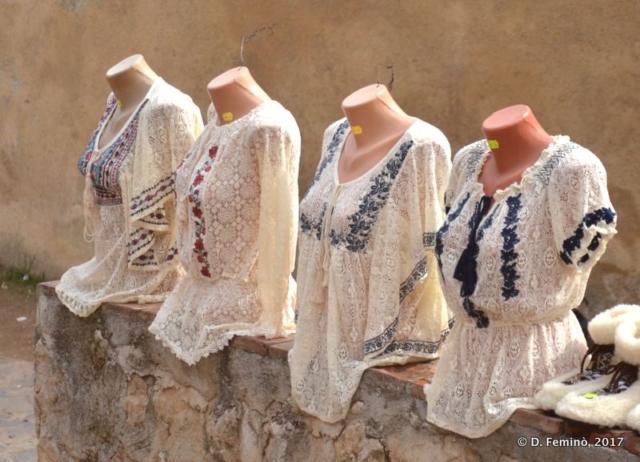 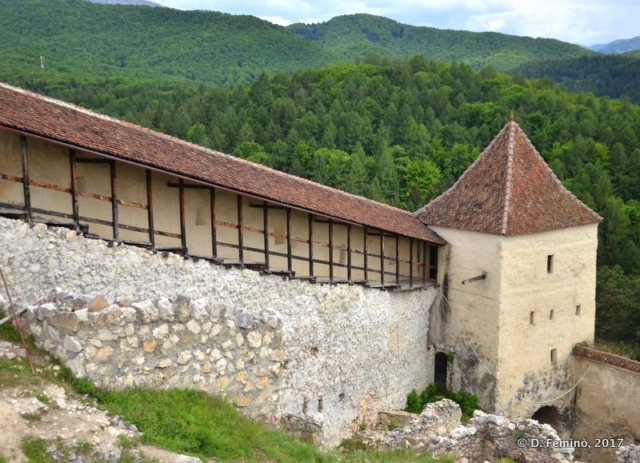 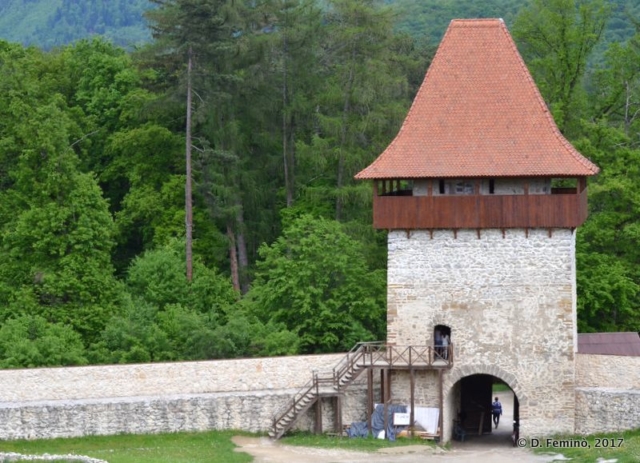 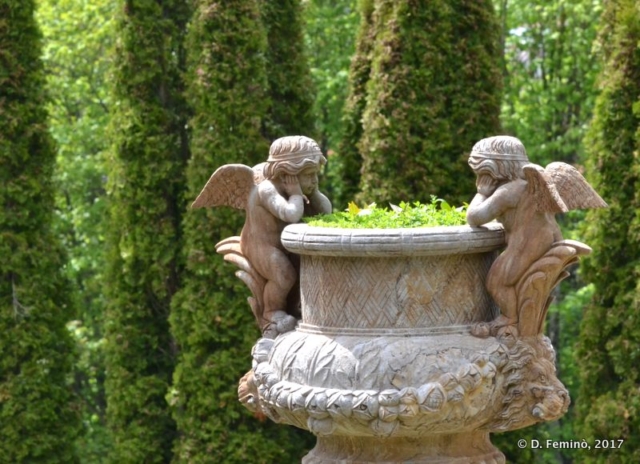 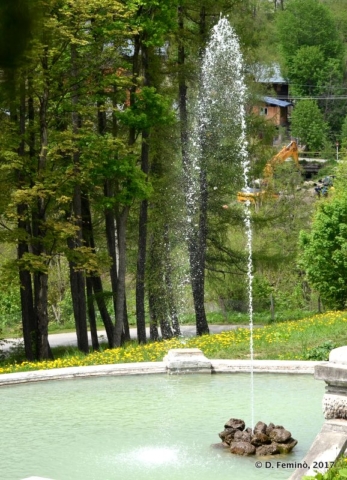 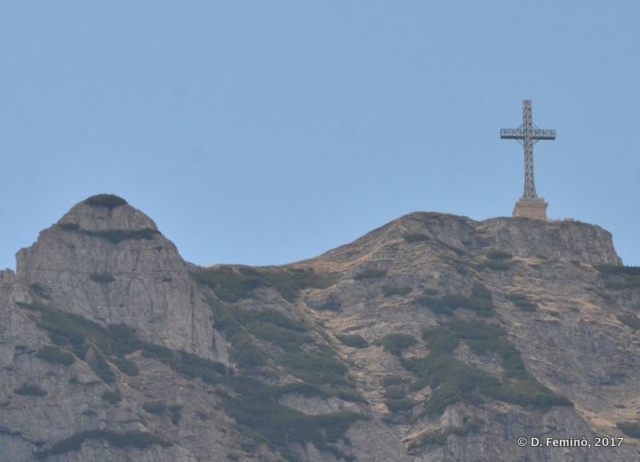 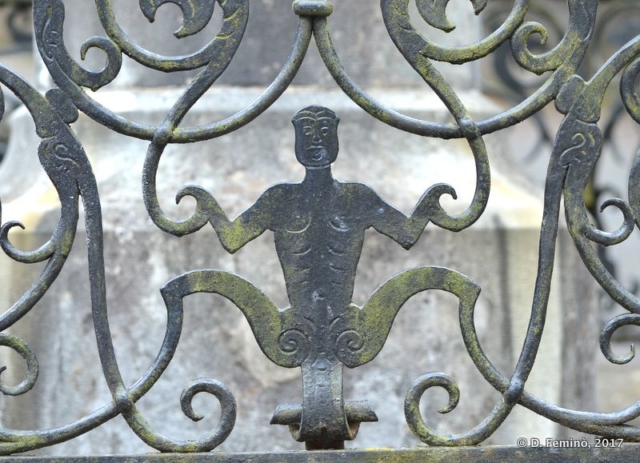 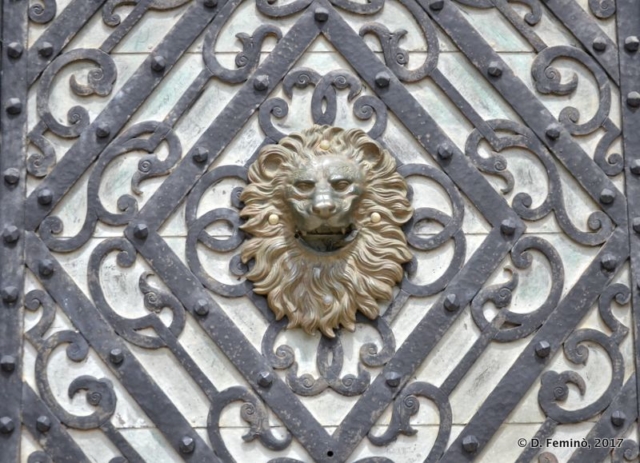 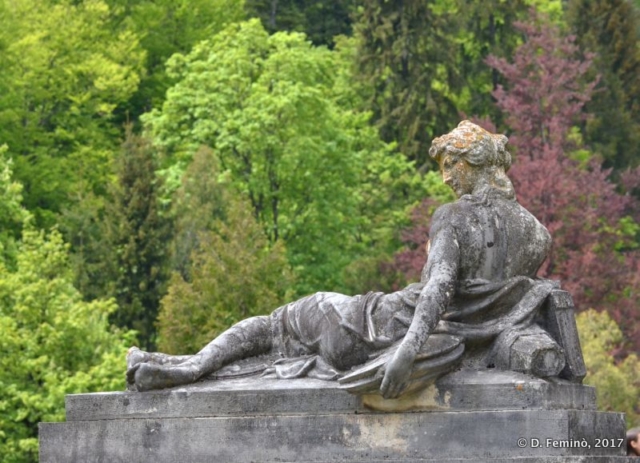 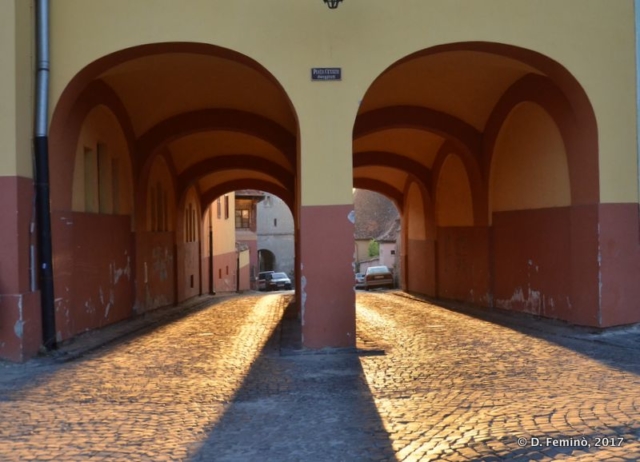 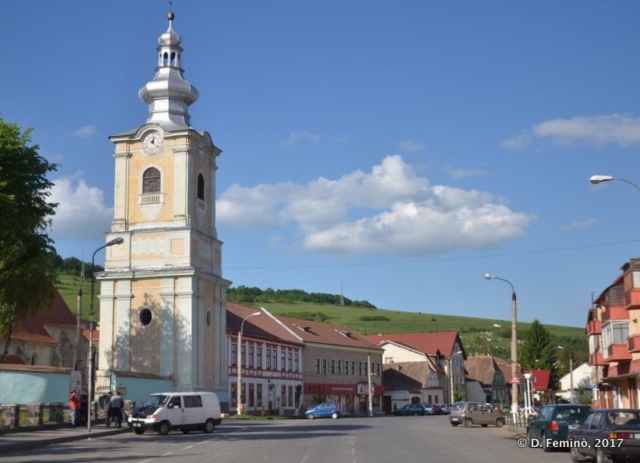 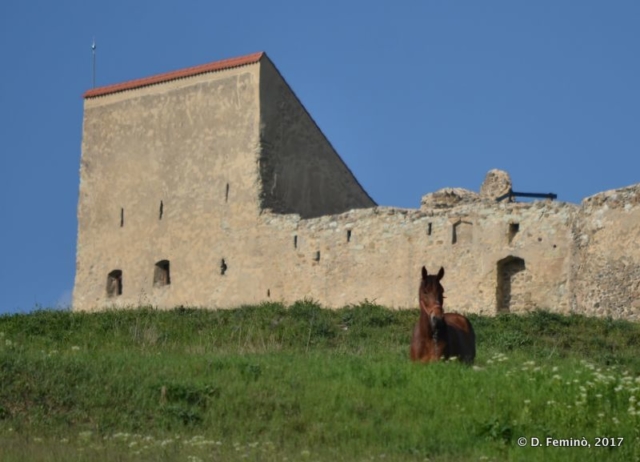 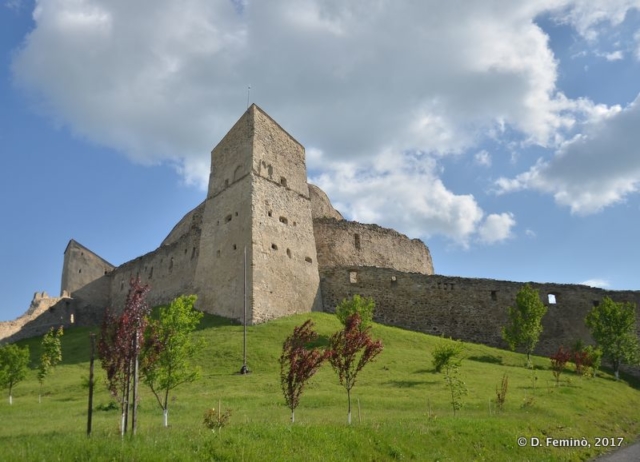 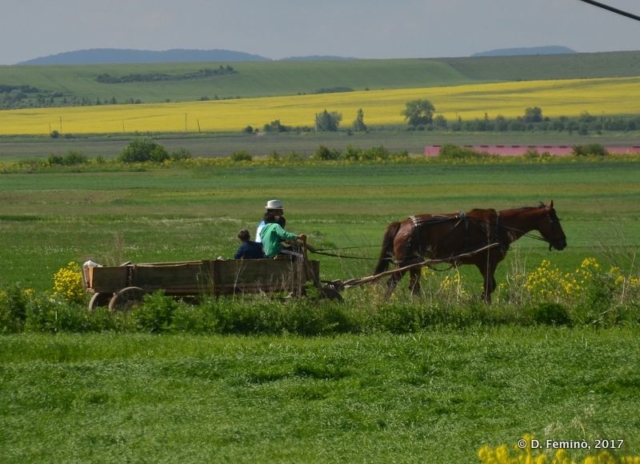 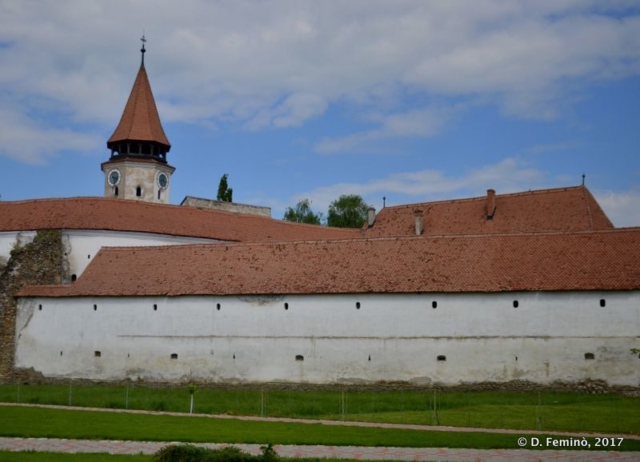 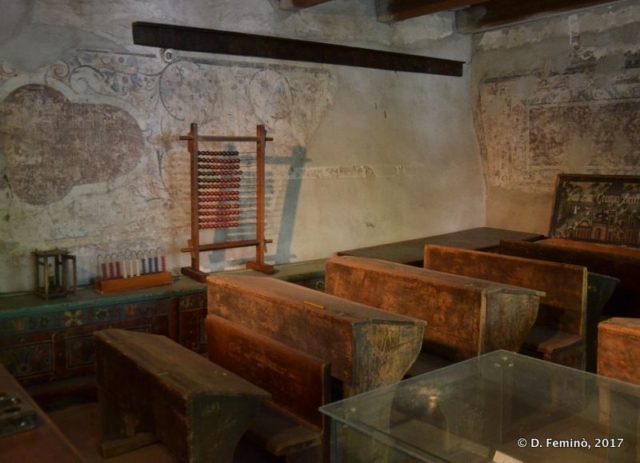 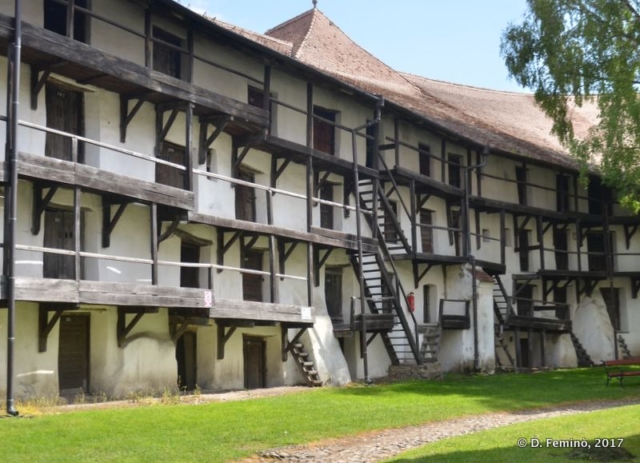 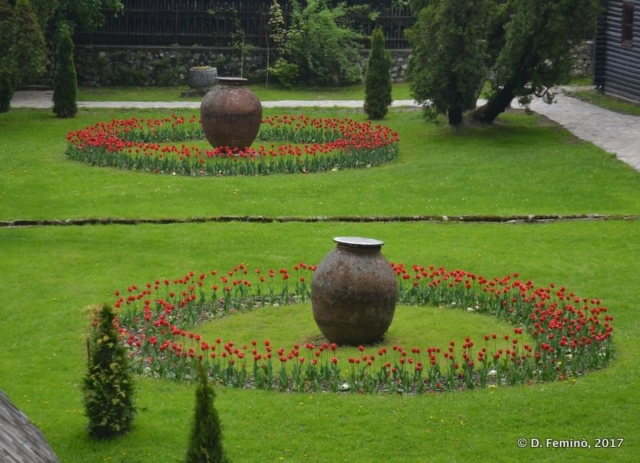 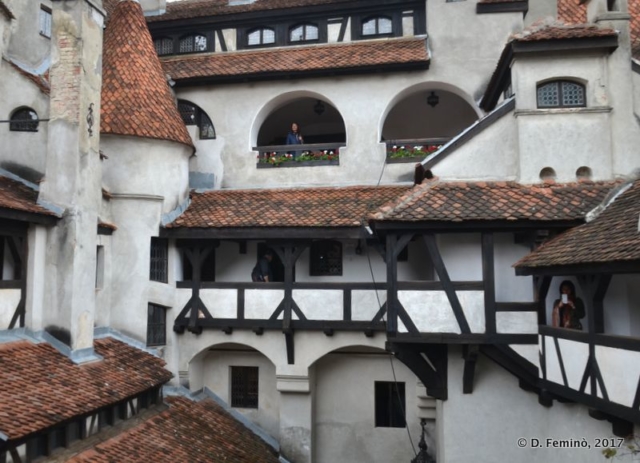 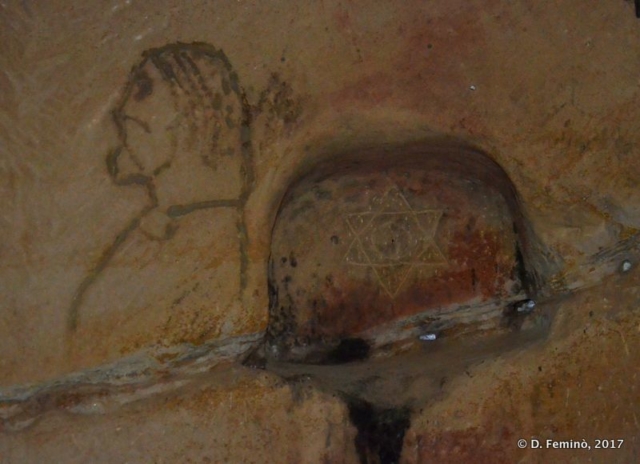 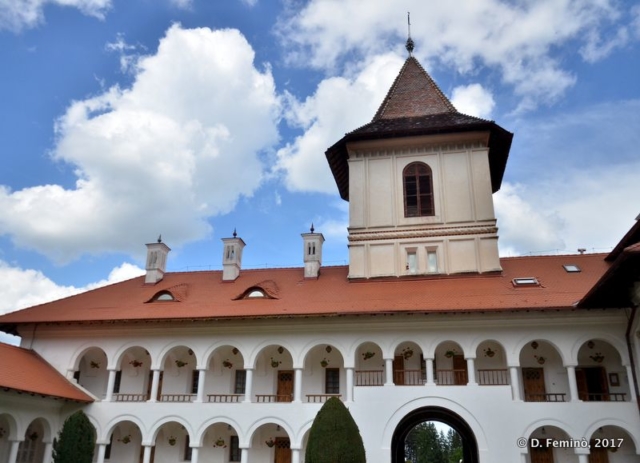 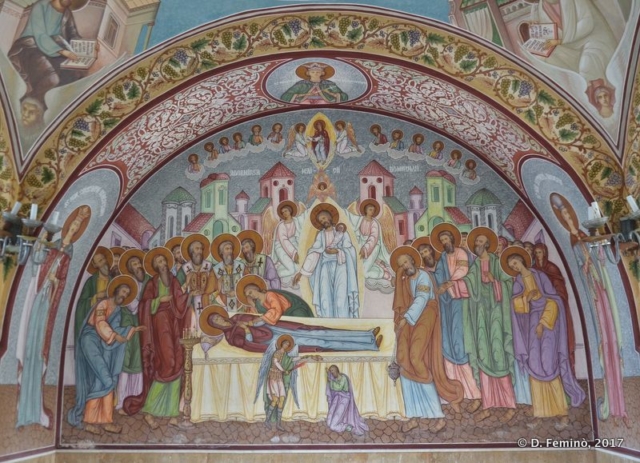 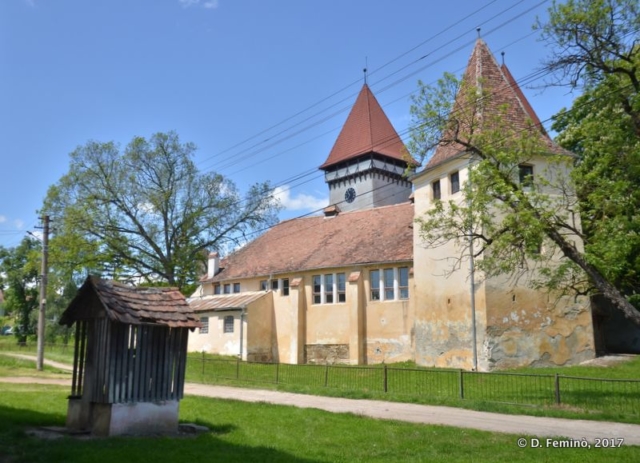 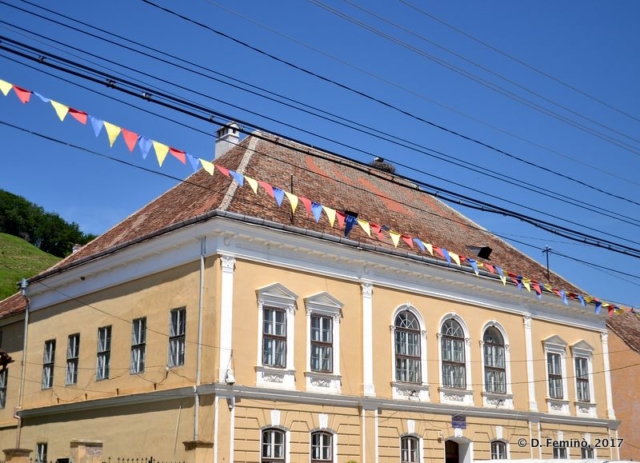 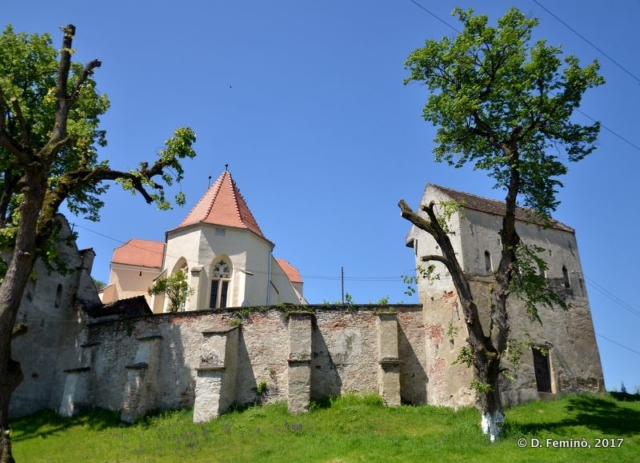 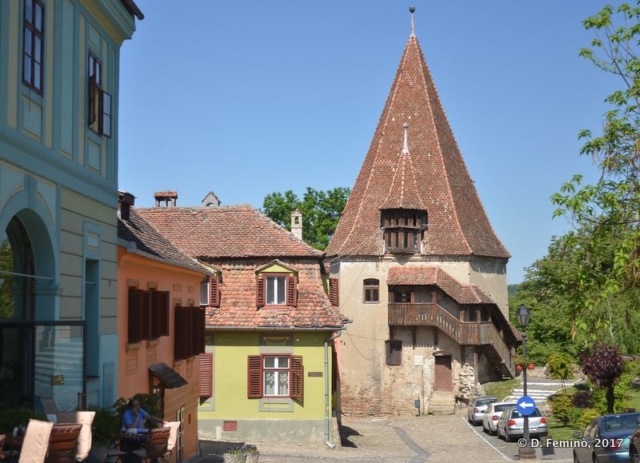 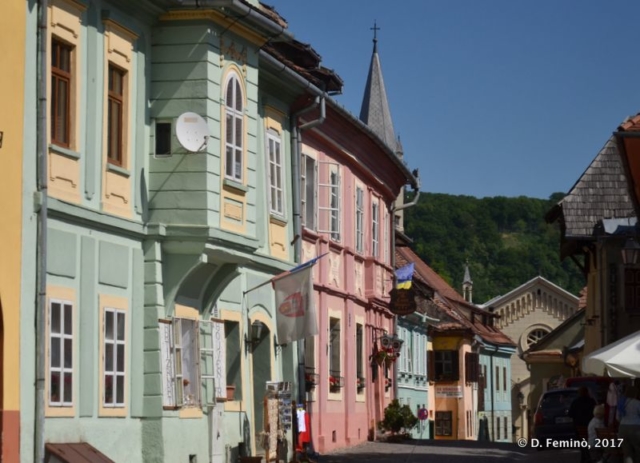 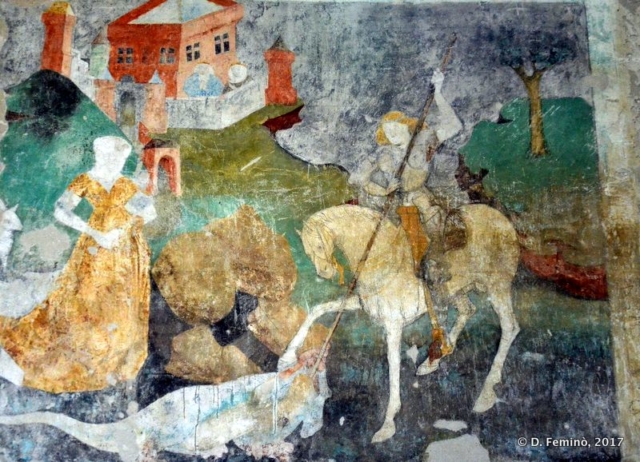 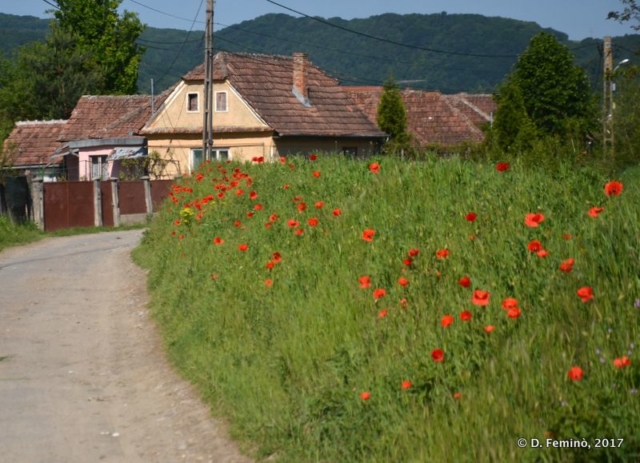